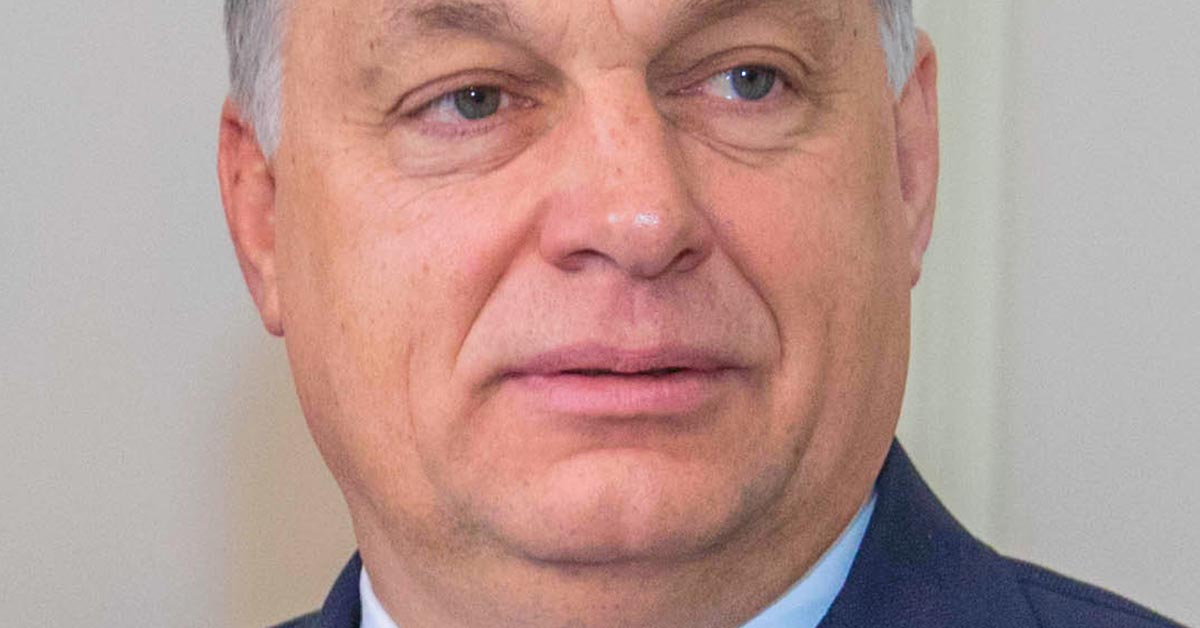 Viktor Orbán, the Prime Minister of Hungary, claims that children are at risk of ‘gay propaganda’

Prime Minister Viktor Orbán says that Hungarians will be asked to vote on discriminating against LGBTIQ people with a biased and queerphobic referendum.

Hungary has been criticised by human rights groups and European leaders after a law that bans presenting LGBTIQ inclusion and diversity to minors in schools or the media recently came into effect. The law also equates homosexuality with paedophilia.

The right-wing Orbán has claimed that this is to “protect” children and suggested that efforts to mainstream LGBTIQ representation are a form of propaganda.

The European Commission recently announced that it would start proceedings against Hungary’s government because the anti-LGBTIQ law violates several EU treaties and rules.

In response to international outrage about the growing repression of the LGBTIQ community, the prime minister announced on Wednesday that the matter would be put to the people.

“In the past weeks, Brussels has clearly attacked Hungary over its child protection law. Hungarian laws do not permit sexual propaganda in kindergartens, schools, on television and in advertisements,” Orban said in a Facebook video.

While he might be attempting to paint the referendum as an exercise in democracy, the questions that will be included in the poll have been cynically worded to result in an outcome that is not favourable to LGBTIQ equality.

According to CNN, Hungarian citizens will be asked these five leading questions in the referendum:

1. Do you support the holding of presentations in public education institutions to introduce minors to topics on sexual orientation without the authorization of their parents?

2. Do you support the promotion of gender reassignment treatments for minors?

3. Do you support gender reassignment treatments being made available to minors?

4. Do you support minors being shown, without any restriction, media content of a sexual nature that is capable of influencing their development?

5. Do you support minors being shown media content that demonstrates gender reassignment?

The phrasing and use of terms such as “without any restriction” imply that if voters say yes they will be supporting exposing children to extreme and explicit content.

“Organising a referendum to take away fundamental rights of a minority reminds us of Europe in the 1930s,” European LGBT rights activist Rémy Bonny told The Guardian. “This referendum [is] not only putting the LGBTIQ community back in the closet, it also endangers the basic rights of children.”

In May 2020, Hungary also banned transgender and intersex people from legally changing their gender or sex assigned to them at birth.