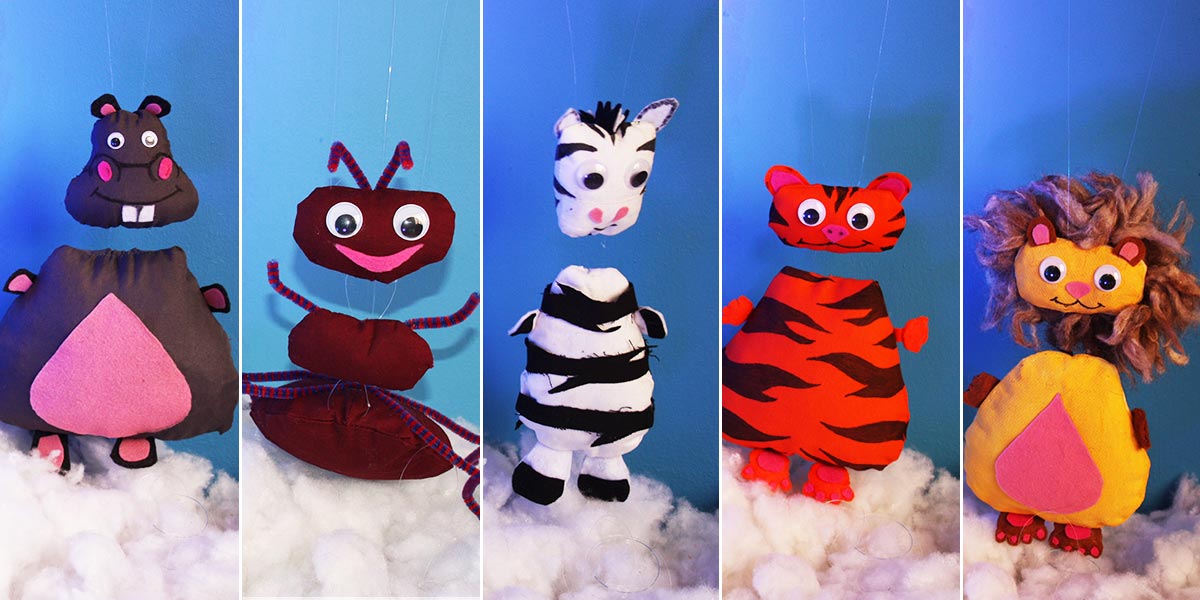 The frustrated producer of an LGBTQ-affirming children’s puppet show that was banned by a Pretoria theatre has given up on mediation efforts hosted by the SAHRC.

Created by Marco Du Plessis, Drizzles is said to be one of the first South African children’s theatre productions to include LGBTQ+ characters, including Zinzi the gay Zebra and two human characters, Freddy and Rajesh, who are a happily married same-sex couple.

In October 2020, the Pierneef Theater scrapped the planned performances of the production when the owner became aware of the show’s LGBTQ-inclusive nature. She said, at the time, that this was to protect children from “sexual content” (which the show does not include), despite never requesting or seeing the script.

Du Plessis and other members of the community lodged complaints against the Pretoria theatre with the SA Human Rights Commission (SAHRC) which has since attempted to mediate an agreement between the parties in a bid to settle the matter.

On Wednesday, however, Du Plessis announced that he’d dropped out of the discussions. “After months of good faith negotiations, Drizzles Productions decided to withdraw from the mediation process as we felt that mediation could not be reached, and due to personal mental health.”

He said: “Fighting for a place in the world is an extremely draining process, it took a toll on our mental health. As a company, Drizzles felt like we were not being heard, even after all the explanations and talks.”

Du Plessis told MambaOnline that the pressure of the mediation process became unbearable. “Every time I saw an email or something about the mediation all the emotions just came back up. It felt like a never-ending tornado where no one can hear you scream.”

He explained that because the proceedings are confidential he is unable to reveal the issues that have prevented an agreement from being reached with the theatre.

MambaOnline contacted the SAHRC about the status of the mediation. We asked if the process would continue without Du Plessis and if the commission would take any action against the theatre if these efforts failed.

We further asked the SAHRC for a comment about the additional mental health impact of discrimination victims being expected to endure long, drawn-out and stressful mediations. We had not received a response at the time of publishing.

Du Plessis confirmed that he does not plan to take the issue any further and is looking instead to the future; remaining committed to diversity and inclusion in his work.

“After our successful run at the National Arts Festival with our show, Mohlomong ke Fapane? (Maybe I’m Different?), we are even more encouraged that there is a space in children’s theatre for diversity,” he said. “We are amazed and happy to see that more and more representation is becoming present in children’s entertainment.”

Du Plessis acknowledged the “amazing support” he received from the DA Rainbow Network, Pretoria Pride and Father Carel Piet from the Catholic Church. “We also met many members of the ‘Alphabet Mafia’ who encouraged us to keep fighting and to do what we do,” he said.