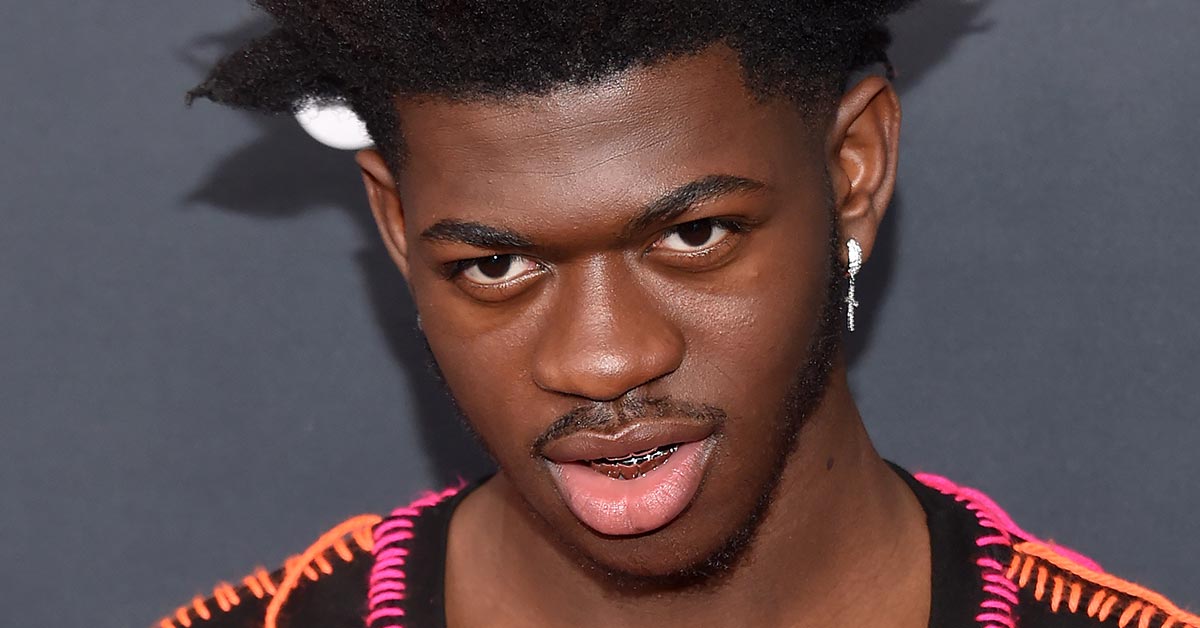 Sensational queer chart-topper Lil Nas X has been recognised for his support of efforts to end suicide among LGBTQ young people.

On Tuesday, the Trevor Project, the world’s largest suicide prevention organisation for LGBTQ young people, honoured the Grammy Award-winning artist with its inaugural Suicide Prevention Advocate of the Year Award.

The organisation lauded the star for his openness about struggling with his sexuality and suicidal ideation, his continued advocacy around mental health issues, and “his unapologetic celebration” of his queer identity.

“His vulnerability in his journey to self-acceptance and expression has created space for candid conversations around mental health and sexual identity, signalling to LGBTQ youth that they are not alone,” commented Amit Paley, CEO and Executive Director at The Trevor Project.

“The Trevor Project’s research shows that over 80% of LGBTQ youth say that LGBTQ celebrities positively influence how they feel about being LGBTQ, further affirming the cultural impact of Lil Nas X being proud of who he is and an ideal recipient of this inaugural award.”

In accepting the award, Lil Nas X thanked The Trevor Project for its work in the LGBTQ community.

“Discrimination around sexuality and gender identity is still very real, and our community deserves to feel supported and totally free to be themselves,” Lil Nas X said.

“I often get messages from fans telling me about their struggles with depression and suicidal thoughts, and it made me realise that this was something bigger than myself. If using my voice and expressing myself in my music can help even one kid out there who feels alone, then it was all worth it.”

According to The Trevor Project, 42% of young LGBTQ Americans seriously considered attempting suicide in the past year, including more than half of transgender and nonbinary youth.

Due to higher rates of discrimination, rejection, and social isolation, LGBTQ young people are at increased risk for negative mental health outcomes such as anxiety, depression, seriously considering suicide, and more.

Lil Nas broke new ground in the music world in June 2019 when he came out as gay, becoming the first artist to do so while topping the American charts (with Old Town Road).

In February, he shared a series of intimate TikTok videos documenting his life story, including his silent battle with depression, anxiety, and suicidal ideation during his rise to fame.

Lil Nas X has mortified homophobes around the globe with his visually stunning and provocatively queer music videos and performances.

His first full-length studio album Montero, which includes the hit singles Montero (Call Me by Your Name), Sun Goes Down, and Industry Baby, will be released on 17 September.