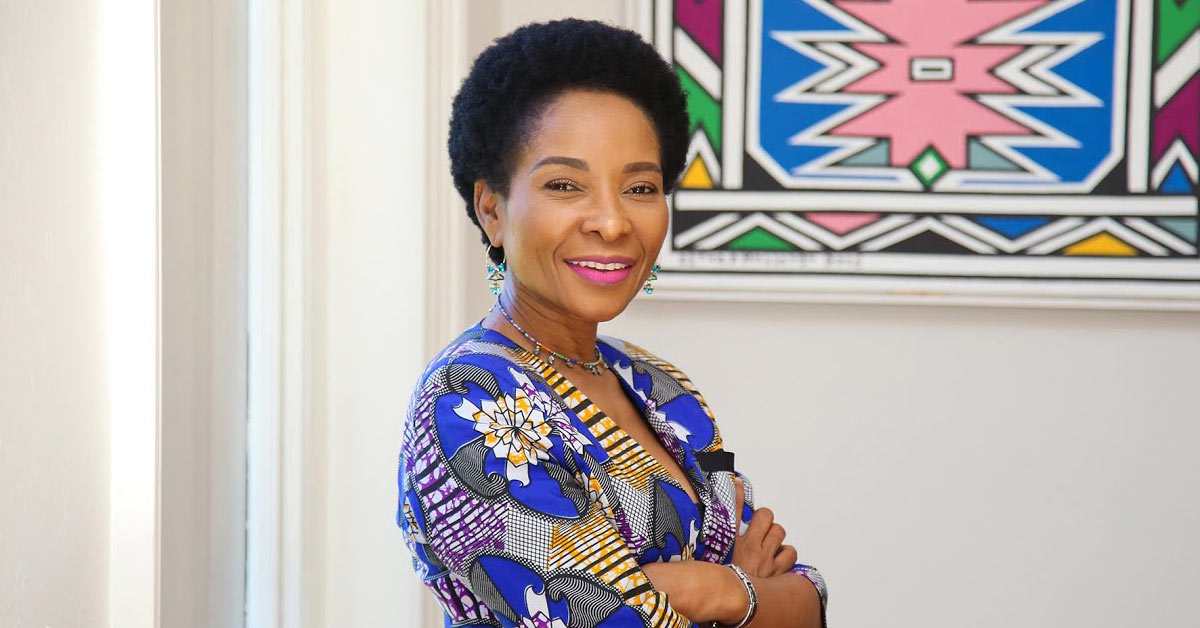 Titled, What does science says about LGBTQA+, the 5 September webinar featured Dr Kgomotso Mathabe, a practising urologist and a member of the Steve Biko Academic Hospital’s Gender Clinic.

The event received widespread criticism on social media because of its medicalisation and pathologisation of LGBTIQA+ identities. And, once again, issues facing the community were addressed without the inclusion of informed LGBTIQA+ representatives.

“The public outrage on all social media platforms responds to the innate violence and harms this seminar has caused on Trans and Intersex persons and their families who feel the daily violence of medical and pathologized diagnosis that have no positive outcome on their lives,” said the Gender Diversity Coalition in a statement.

The coalition – consisting of more than a dozen gender and LGBTIQA+ groups, experts and affected individuals – asserted that in the discussion, Dr Mathabe provided “misinformation” regarding Intersex born children. She said:

“Intersex is a condition that is potentially life-threatening. And what intersex is in its simplest terms is when a baby is born, we must be able to look at the genitals, the external genitals of the baby, and be able to say whether it’s a boy or a girl. And if a trained medical health professional can’t make that call, then we call that intersex and then it opens up a whole door. I mean, you know, these are done a certain pathway. So because we have had to get the skill sets to be able to manage the intersex baby, because you look at the baby and you’re like, I’m not sure whether that this is a small penis or whether this is a large clitoris … And then in terms of aesthetics, because how you are in the world depends a lot also on your physical appearance.”

The coalition condemned this apparent justification for intersex genital mutilation (IGM) of children.

“Human bodies include a wide spectrum of healthy variations in sex characteristics at birth that are part of human diversity, which must be valued, respected and protected, NOT medically and surgically violated,” the groups insisted.

They also accused Dr Mathabe of being “confused” about what Trans-affirming healthcare is, after she stated:

“It’s about having conversations. And so the transgender community at Steve Biko all start with a psychiatrist. They all start with a psychiatrist. He must spend a lot of time having conversations, figuring out together with them what is going on, because we need to know, is this just a crossdressing situation? Is it just, you know, it’s a male who likes to wear female clothes. Is this homosexuality? Like what is going on with this particular individual? So we speak very much in medical science about individualizing therapy, but sometimes we just paying lip service to it as best we can. But in this space, we can’t. In this space, it is one individual who we really need to draw down and drill down deep…”

This, the groups argue, perpetuates “the gatekeeping of psychiatry and the medical intention of ‘correcting Trans bodies’ and diagnosing Trans persons as mentally ill.”

In 2019, the World Health Organization (WHO) scrapped gender identity disorder from the International Classification of Diseases (ICD) and adopted new codes which place gender incongruence under a new chapter called “Conditions related to sexual health.”

“This reflects evidence that trans-related and gender diverse identities are not conditions of mental ill-health, and classifying them as such can cause stigma,” said the groups.

“There is sufficient evidence that shows the link between Trans suicidality and poor gender-affirming care due to dysphoric pathological practices and medical gatekeepers that have and continue to harm Trans persons.

“This seminar has done just that and confirmed the gatekeeping and immense medical harm that resides in the false notion that Trans and Intersex persons require medical validation,” they added.

“We outrightly condemn this practice and its assertion of correction. This erodes our human right to bodily autonomy and our right to self-determine who we are. If we state we are Trans, we don’t need medical scrutiny to affirm this. This is an archaic medical practice, similar to earlier studies on Black bodies by white medical practitioners wishing to affirm that Black persons were intellectually inferior.”

The Gender Diversity Coalition further accused the Steve Biko Hospital Gender Clinic of being “a violent and medically unsafe place for Intersex born children and for Trans persons who wish to medically transition, either through hormones and or surgeries.”

The groups called on the Minister of Health “to stop denying that the Department’s commitment to IGM and medical gatekeeping is hindering Trans persons from attaining their human dignity.”

In a letter posted on social media, UCT spokesperson Elijah Moholola confirmed that the university had “noted” the criticism of Mamokgethi’s webinar.

“UCT respects the rights of the LGBTQA+ community on our inclusive campus and beyond. Consequently, the matter is receiving the urgent attention of the Chair and Deputy Chair of Council,” said Moholola.

UCT promised to immediately put together a panel, which will have LGBTQA+ representation, to review the matter and come up with the university’s position.

“Professor Phakeng respects the rights of the LGBTQA+ and has decided to put on hold any other sessions on LGBTQA+,” said the university.

Today we start a new series #strengthindiversity in conversation with Dr Kgomotso Mathabe, a Urologist at Steve BikoAcademic Hospital & Acting Head of Urology at University of Pretoria. She will talk with us about the science of being LGBTIQA+ Come get your questions answered. pic.twitter.com/D1kcTCipfx