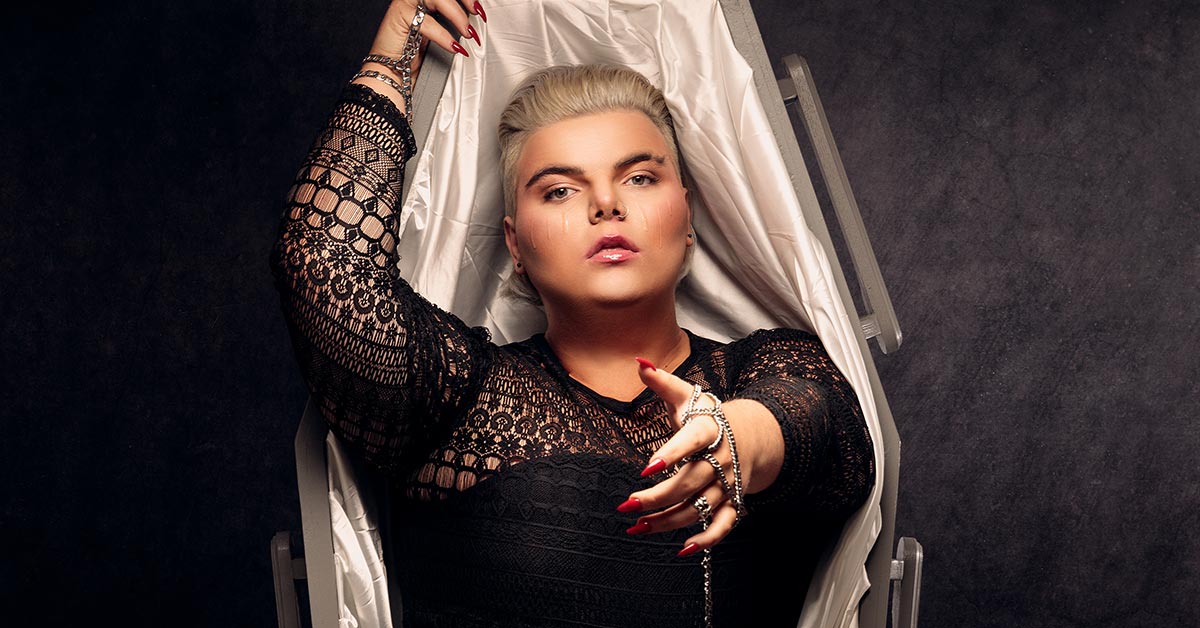 Yahto Kraft has been enjoying the success of his recent collaboration with chart-topper Armand Joubert on their single Cry.

The track scored more than 100,000 streams in less than four months and peaked at no 16 on the TOP 200 on South African Itunes.

This inspired Yahto to get back into the studio, where the proudly queer artist’s latest musical creation Requiem, was born.

Like many other great songs, he says that Requiem was written from a place of heartache and loss; as experienced by both the singer and co-writer MJ Fourie.

“This song is a universal message,” says Yahto. “Everyone has or is bound to experience the loss of a relationship, be it platonic or romantic. I want people to know that is okay to mourn the loss and that it is not your fault.”

Yahto Kraft is known best for his star turn on season 3 of The Voice SA. South Africans fell in love with the gifted singer and his unique sense of style.

With more than 12 years of experience in the performing arts, he has proven that he is a true artist in his own right.

In early 2020, Yahto released his critically acclaimed debut single, Ugly. This was followed closely by the tracks Washed Away, Over Thinking, and of course Cry with AJ.

Listen to Requiem below or find it on other major streaming platforms here.