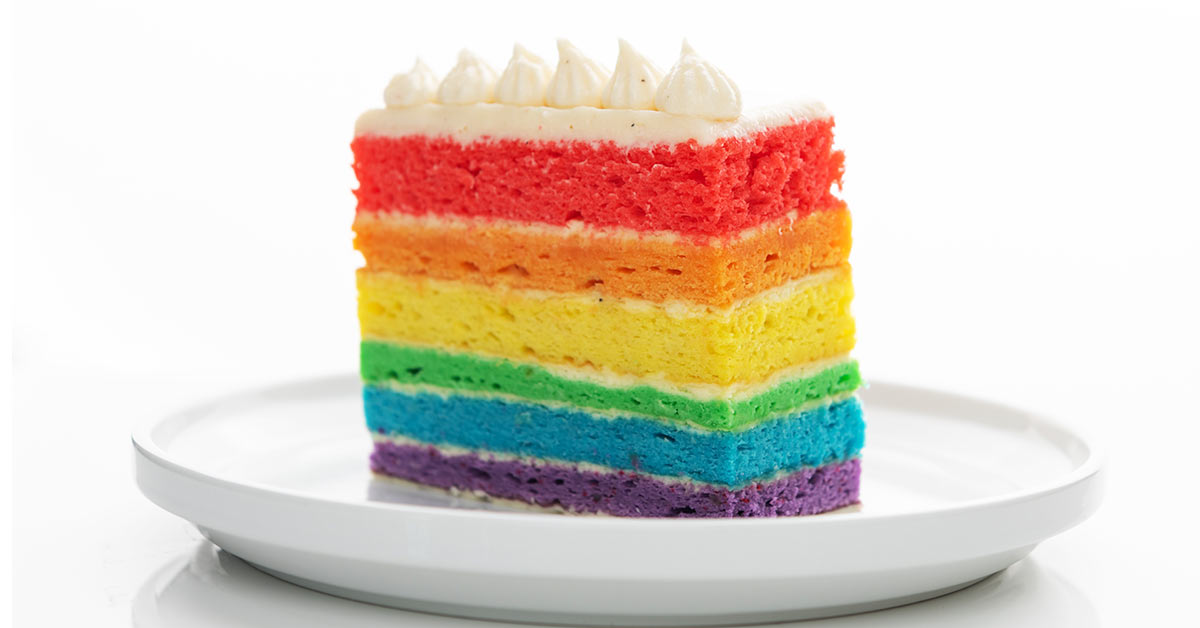 Gay rights activist Gareth Lee has lost his seven-year battle with the Christian owners of a Northern Ireland bakery who refused to make him a cake decorated with the words ‘Support Gay Marriage’ in 2014.

The European Court of Human Rights ruled [on 6 January] that Lee’s case was inadmissible because he had failed to invoke the ECtHR at any point in those domestic proceedings.

But what’s not being talked about is the coordinated and wealthy US Christian legal armies that helped win the bakers’ case using ‘freedom of speech’ arguments.

The high-profile UK case was originally heard at a county court in Belfast, where the owners of Ashers bakery were found guilty of discrimination on grounds of sexual orientation and ordered to pay £500 in damages to Lee. After a failed appeal, the bakery went to the Supreme Court, which overturned the original decision.

Lee then referred the case to the ECtHR, claiming that the UK Supreme Court had failed to give appropriate weight to his case for discrimination.

ADF International, the UK arm of the US group Alliance Defending Freedom – which is described as an anti-LGBT “hate group” by the influential civil rights organisation Southern Law Poverty Center – said in its 2019 annual report that it had prepared legal briefings in the case.

The bakers were also supported by the Newcastle-based Christian Institute – a group that ADF has called an “ally”. Both groups had previously supported the case of a London registrar who refused to officiate at same-sex civil partnerships. The Christian Institute was involved throughout, while ADF submitted legal arguments once the case reached the ECtHR.

At the same time as submitting arguments to the UK Supreme Court, ADF was defending a Christian baker across the Atlantic in a remarkably similar case. The US Supreme Court ended up ruling in favour of the Masterpiece Cakeshop in Colorado, which had refused to make a cake for a same-sex wedding. Baker Jack Phillips had taken his case to the Supreme Court after his refusal to make the cake got him sued in Colorado.

ADF International’s executive director Paul Coleman wrote in 2017 that the Colorado and Belfast bakers’ cases represented “a fork in the road” and that they would “shape the directions of Western freedoms in the years ahead”.

openDemocracy revealed last year that ADF was among more than 20 US Christian Right groups pumping $280m of ‘dark money’ around the world. The group does not reveal who its donors are, or disclose details of how exactly it spends its money overseas, but one of its few known funders include the family foundation of Betsy DeVos (Trump’s former education secretary), which is also a major donor to the Republican party.

There were several third-party interventions (arguments made by those other than the state or complainant, also called amicus briefs) at the ECtHR, including from the Christian Institute, ADF International and the Polish government.

ADF International’s 2019 annual report said it had achieved “18 wins” at the ECtHR since 2010, though it gave no details about the specific cases.

The group also says it successfully supported its allies in Norway to defend a doctor who refused to provide women with IUDs (intrauterine devices, a form of long-acting birth control) because of her religious beliefs.

And it has also intervened at the ECtHR to defend Italy’s ban on same-sex marriages and civil unions.

Nancy Kelley, CEO of Stonewall, said: “Today’s decision by the European Court of Human Rights is a backwards step for equality. Human rights belong to people, not businesses. No business should discriminate against their customers, and no discriminatory behaviour should be held up by equality law.”

Kelley added: “[This] decision leaves the door open for legal uncertainty across the UK and causes continued unease for our communities.”

This article by Nandini Archer was first published by openDemocracy and is republished under a Creative Commons Attribution-NonCommercial 4.0 International licence.