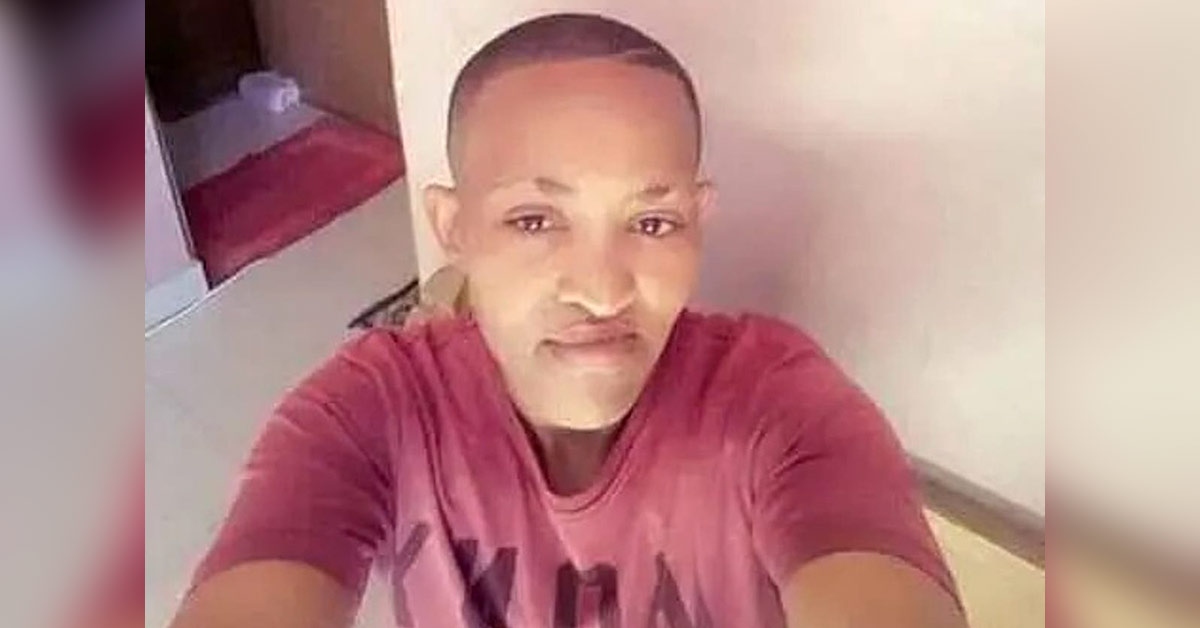 Activists are fuming that the man accused of horrifically killing Anele Bhengu has been released on bail pending the start of his trial.

The body of the twenty-something Bhengu, a member of the LGBTIQ community, was discovered along the roadside in Kwamakhutha, KwaZulu-Natal in June last year.

According to reports, and confirmed by the investigating officer, she had been stabbed and disembowelled. The brutality of the killing suggests that the murder was likely a hate crime.

The young woman had gone to stay with a friend for the weekend but apparently changed her mind and left to return home at night. She wasn’t seen alive again.

In a shocking development, Thulani Nandos Cele, the 39-year-old man arrested for allegedly murdering Bhengu has been granted R2,000 bail by the Umbumbulu Magistrates Court.

A condition of his release is that he does not interfere with witnesses. After a series of delays, the trial is set to start on 3 February.

Hlengiwe Buthelezi, Director of the KwaZulu-Natal LGBT Recreation organisation, told Mamba that the alleged killer’s release has left her shocked and in disbelief.

“This is a disappointment, that the judicial system can do this to us despite such concrete evidence [of Cele’s guilt] that is beyond a reasonable doubt,” she said.

According to Buthelezi, the suspect, who has an extensive criminal history, took police to where he had hidden the murder weapon and his bloody clothes.

“What is it with our judicial system?” the activist asked. “Who is next. I mean really, this is a beast on the loose. We are living in fear.”

Speaking to IOL, Bhengu’s aunt, Nontokozo Bhengu, said: “We are so scared of our lives. This person has been in jail for a while and that brought so much relief to us. But now that he is out, who knows what revenge he could be planning.”

Cele’s bail is not an isolated incident and reinforces the perception that the lives of LGBTIQ South Africans are seen as not having much value by the criminal justice system.

In August last year, three of the four suspects in the June 2021 murder of gay man Sam Mbatha were released on a meagre R500 bail each.

Bhengu and Mbatha are two of the more than 20 LGBTIQ individuals murdered in South Africa last year; sparking demands that the government pass the Hate Crimes Bill and take stronger action against perpetrators of discrimination and violence targeting the queer community.