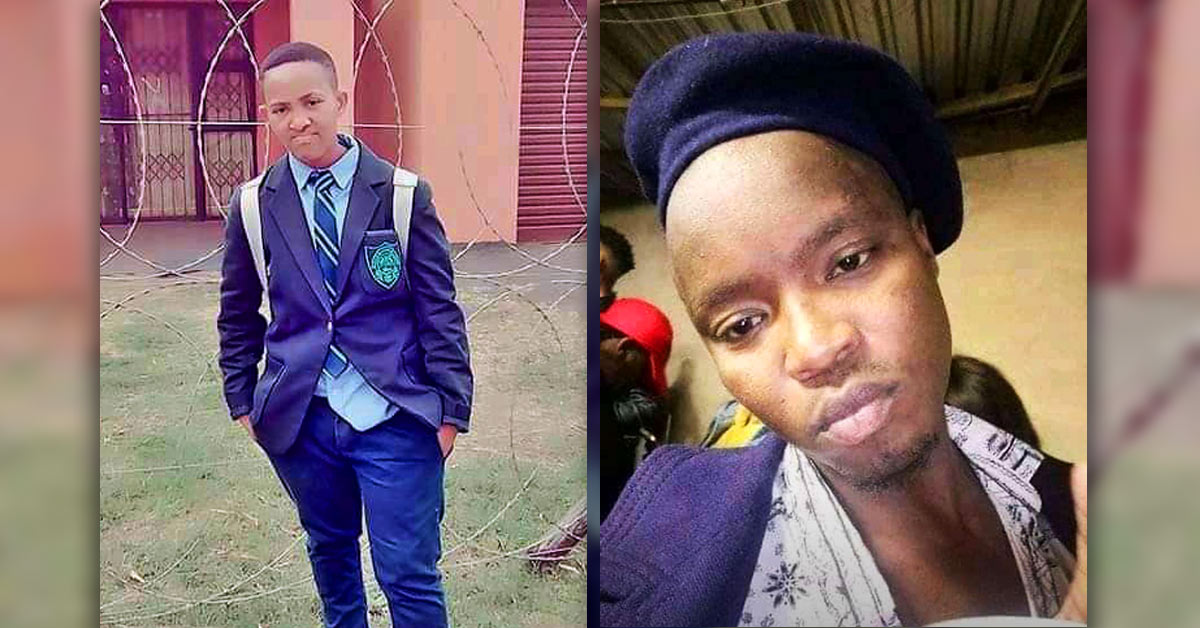 Anele Bhengu, 28, and Masixole Level, 28 were murdered in the last few days

Reports have emerged of two new LGBTIQ+ murders over the past few days, deepening the unbearable hate crime crisis facing the queer community in South Africa.

Hlengiwe Buthelezi, Director of the KwaZulu-Natal LGBT Recreation organisation, shared the news that the body of 28-year-old Anele Bhengu was discovered along the roadside in Kwamakhutha, KwaZulu-Natal this past weekend.

According to reports, and confirmed by the investigating officer, she had been stabbed and disembowelled. It’s also suspected that she was raped. The brutality of the killing suggests that Anele’s murder was likely a hate crime.

Buthelezi, who met with Bhengu’s family on Sunday, was told that the young woman had gone to stay with a friend for the weekend but apparently decided to return home at night. She wasn’t seen alive again.

In the Eastern Cape, the murder of Masixole Level, a hairstylist, has also left the Gqeberha LGBTIQ+ community reeling. The body of the 28-year-old gay man was found on a street in Kwazakhele on Sunday 6 June.

He was last seen by his friends at 3 a.m., and possibly spotted at a petrol station an hour or so later.

His devastated sister, Siphokazi, told MambaOnline that while the motive behind her brother’s killing is unknown, he too was brutally stabbed to death.

“It looked like someone hated him or really wanted him dead,” she said, referring to the many stab wounds on his body. “If it was just a robbery they wouldn’t have stabbed him like that.”

Siphokazi described Masixole, who will be laid to rest on Wednesday, as “friendly, loving and always laughing; he cared so much for his friends.”

She expressed her frustration with the police investigation into his murder. “We have to follow up with them every time. They keep asking us questions and we have no answers. They are too slow.”

No arrests have yet been made in either of the cases. Masixole and Anele are the 12th and 13th known LGBTIQ+ individuals killed in South Africa since 12 February.

The government continues to offer no concrete action plan to tackle the crisis while the Hate Crimes Bill remains in limbo.