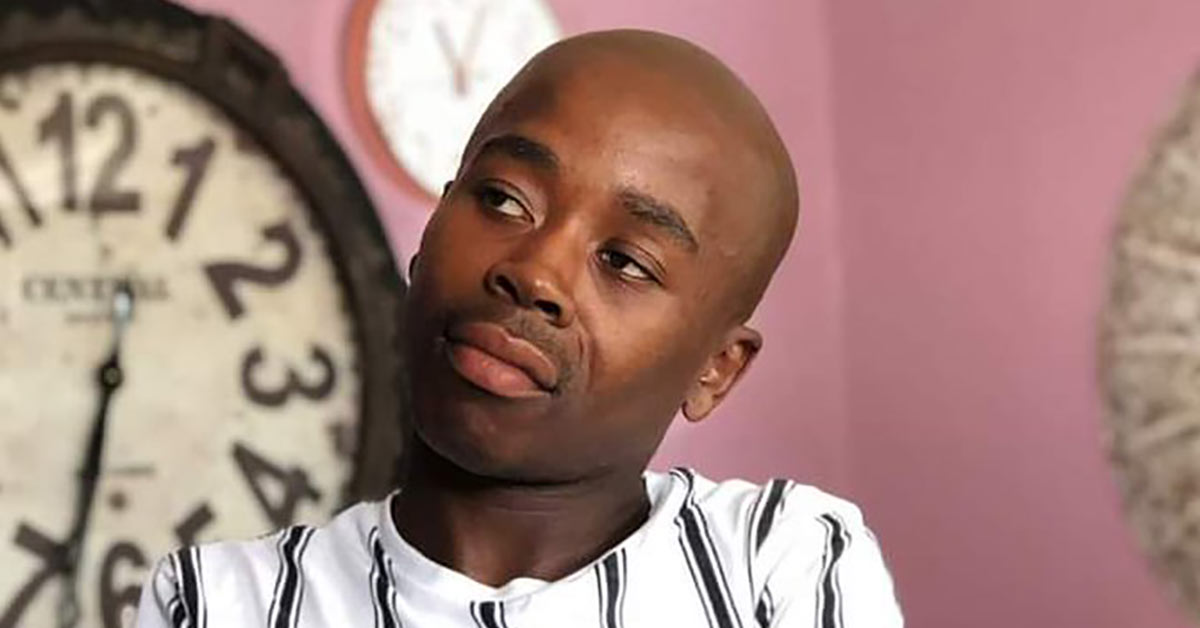 On Monday, reports emerged that the 22-year-old was killed in the Western Cape over the weekend after celebrating his birthday.

According to sources, Jack went out with friends in Nyanga, Cape Town on Saturday night to mark the occasion – but the festivities were not to last.

The next day, his body was discovered on a pavement. It appears that he’d been stabbed to death.

“I rushed to the scene and I saw his body lying on the pavement and he was covered with a blanket,” the victim’s uncle, Monwabisi Jack, told the Daily Voice.

“I saw that he was stabbed right in the heart, like the killer was trying to silence him. What has confused us as the family is whether he was killed because he was gay or not, because nothing was taken from him.”

In a statement, the Gay and Lesbian Alliance of SA (GLASA) called on the government to urgently finalise the implementation of the Prevention and Combating of Hate Crimes and Hate Speech Bill.

The first version of the bill was published in October 2016 and a second was approved by Cabinet in March 2018. There has since been no movement on this much-needed legislation with no explanation for the delay by the government.

GLASA also called on “the State, the South African Human Rights Commission and the Commission for Gender Equality to fulfil their constitutional mandate… before the current situation gets out of control.”

The situation, however, is already out of control. Jack joins an appalling list of reported LGBTIQ+ people who’ve been murdered since February, making the period one of the bloodiest in some time for the queer community. These attacks include: