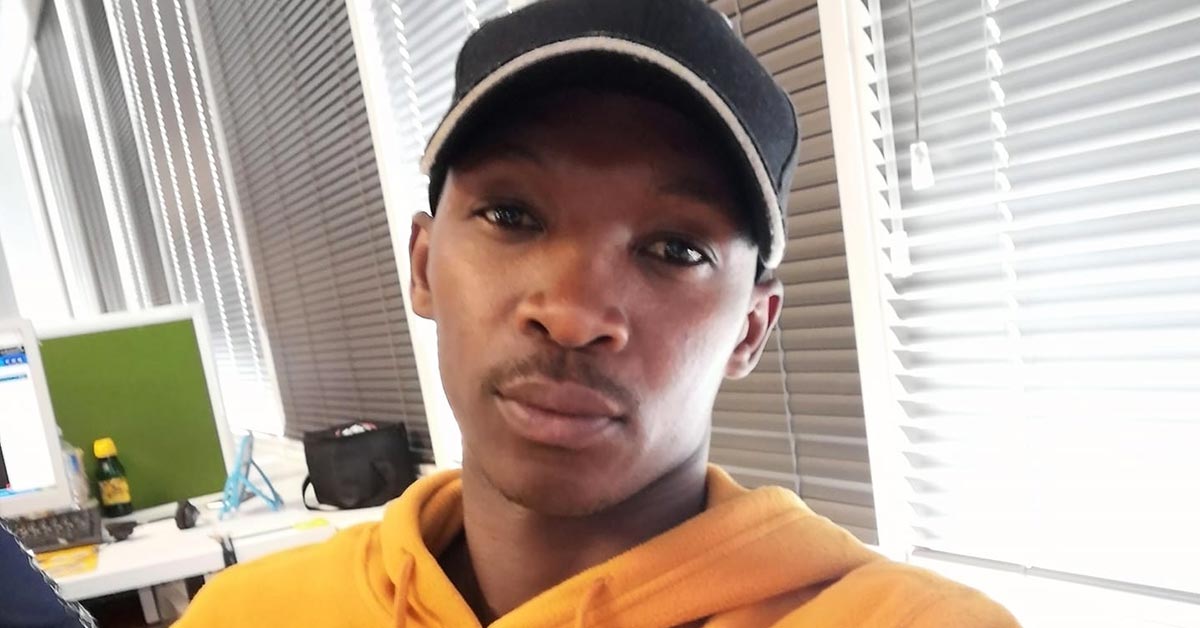 Sphamandla Khoza has been laid to rest

The LGBTQ community over the long weekend commemorated the life of Sphamandla Khoza – the 34-year-old KZN gay man who was brutally slashed to death last week.

On Sunday, Khoza’s family and friends as well as members of the LGBTQ community gathered in Kwamashu, north of Durban, for a funeral service to lay him to rest.

The day before, a small march was held in nearby Ntuzuma demanding justice for the young man who was so brutally and senselessly slaughtered.

Meanwhile, more information has come to light about the killing, although the authorities have yet to confirm any details.

According to reports, Khoza’s body was discovered in a ditch last Monday morning near a school. It’s claimed that he’d been stabbed and his throat had been slit.

Khoza’s cousin, Ndumiso Ngidi, told ENCA that he believes that the murder was motivated by LGBTQ hate. Khoza, who lived with his partner and grandmother, was apparently socialising with four men on the night before his body was found.

“He received some form of verbal bullying and threats with regards to his sexuality,” said Ngidi.

Speaking to EWN separately, Ngidi alleged: “One of the guys said that he doesn’t want to share his beer with Spha because he’s gay and there’s where the altercation started. That was the last anyone saw him alive.”

The murder, which came to light in the same week that Lindo Cele’s killer was sentenced to 25 years in prison for that hate crime, has rocked the LGBTQ community in KZN and across South Africa.

On social media and on LGBTQ WhatsApp groups, queer people expressed their horror and fear for their own safety. “I feel very numb. I feel so down,” said one member of the community in an emotional voice note. “Everything that’s happening to the gay people in KZN. I’m scared. When is it going to end? I don’t know what to say. I’m just sad.. that we are killed like this. I feel like nobody cares.”

While the LGBTQ community mourned the loss of yet another queer life, others responded on social media with more homophobia. “They must be collected and put to their own very remote island where they will practice their sodomy and madness all they want away from our kids,” said one person on Facebook.

Another wrote: “They are busy roaming our streets trying to get new products (our kids),” to which someone else replied, “at least they are killing them [gay people]…”

MambaOnline has seen screenshots of these and other alarming posts but we have been unable to confirm them independently as it appears they may have since been removed.

A man has turned himself in to police in connection with Khoza’s murder and will next appear in court on Wednesday.

It’s with heavy hearts and much sadness we bid you farewell young man. You did not deserve to die such a cruel and…

For everyone who came out to the peaceful march #JusticeForSpha #Justiceforsphamandlakhoza
SIYABONGA !!!