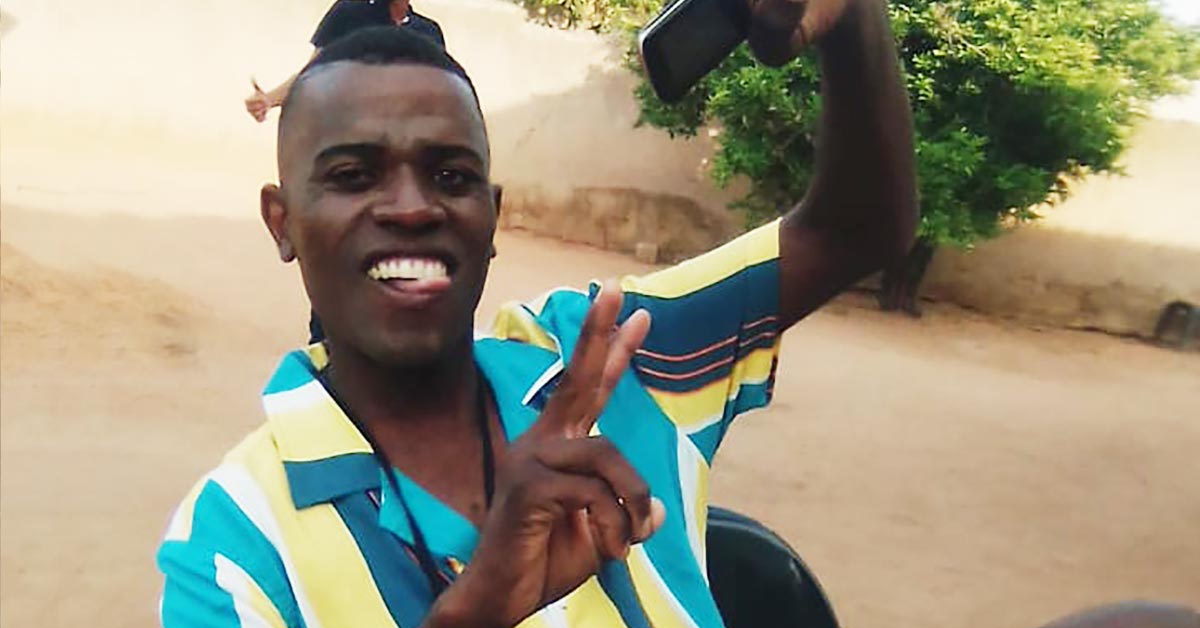 The LGBTIQ+ hate crime body count continues to rise with the murder of Lucky Motshabi in Limpopo. Yet, the government offers no plan of action.

On Friday, OUT LGBT Well-being reported that the body of Lucky Kleinboy Motshabi was found in a field in the town of Dennilton on 24 April. He was naked with stab wounds on his body.

A friend of Lucky’s said that his place of residence had been ransacked and that the keys were found in the door.

According to activists, the 30-year-old Lucky identified as a gay man and was well known to his community. No arrests have been made.

On Friday, a group of activists from organisations including Access Chapter 2 and Lasphumakhona Community Development Projects, met with the ward councillor and Lucky’s family in Dennilton to offer their support. The team also engaged with the SAPS team investigating the attack.

Lucky’s murder is the seventh known LGBTIQ+ killing in just two and a half months; a wave of hate that has shocked and terrified South Africa’s LGBTIQ+ community.

“It is safe to say that LGBTIQ+ murders have become a national crisis,” said Roché Kester, Hate Crimes Manager at OUT LGBT Well-being, in a statement.

“There is a definite sense of fear and an overwhelming feeling that LGBTIQ+ communities are not safe in South Africa right now.”

We are not satisfied with lip service

In a joint statement on 21 April, more than 20 LGBTIQ+ and human rights groups called on President Cyril Ramaphosa and the government to urgently address the murders and the queerphobia behind them.

While the president condemned the attacks in his Freedom Day speech, neither he nor the government has offered any plan or strategy to deal with the crisis. The SA Human Rights Commission has also remained silent on the issue and this past week reportedly refused to meet with LGBTIQ+ activists demonstrating outside its offices.

“We are not satisfied with lip service from the governing party. It needs to account for the lack of implementation of the Prevention and Combating of Hate Speech Bill which was first introduced in 2016,” said Kester.

“The Rapid Response Team, headed by the Department of Justice, has failed to fulfil its mandate due to lack of funding, sparse attendance by the South African Police Service and the incapacitation of the desk.” Kester added: “This is not good enough.”

A petition has been set up demanding that the government take action to address the wave of LGBTIQ+ hate crimes. You can sign it here.

Lucky’s funeral will be held on 1 May. If you wish to offer financial support to his family, please contact lasphumakhonaproject@gmail.com.

Here are the names of the other six LGBTIQ+ individuals murdered in the past few months:

Update on the Dennilton Case