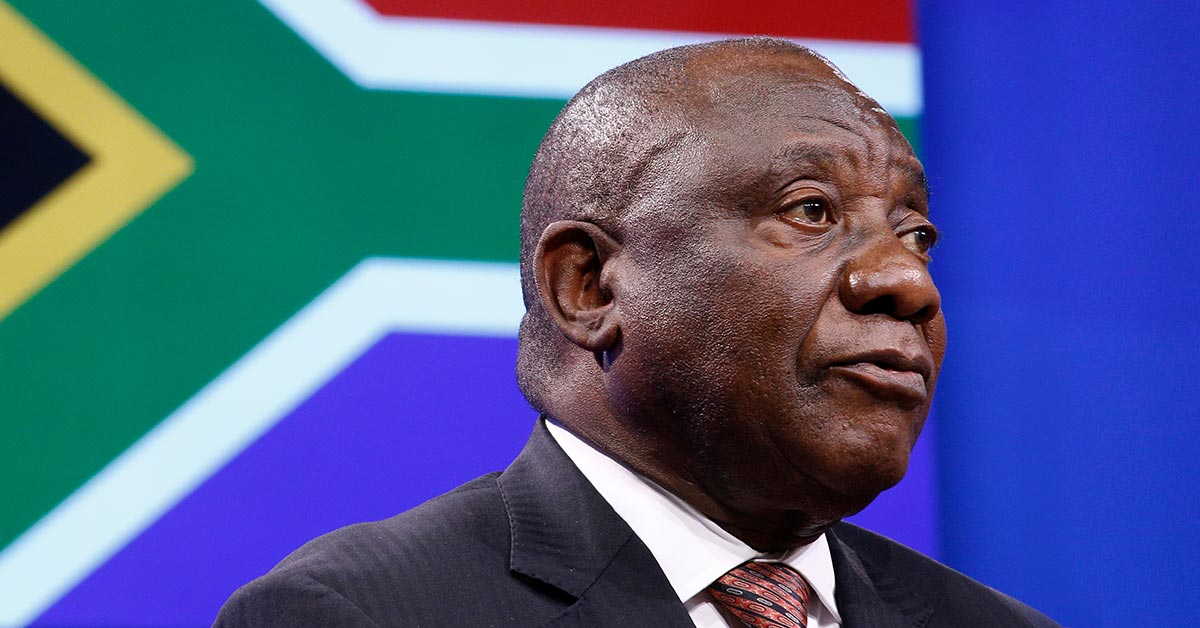 President Cyril Ramaphosa says that no-one should be targeted because of their sexuality (Pic: Alexandros Michailidis / Shutterstock.com)

President Ramaphosa has finally condemned the recent rise in LGBTIQ+ hate crime murders, doing so in his Freedom Day address.

Speaking at the official National Freedom Day celebrations in Botshabelo, Free State, Ramaphosa addressed a range of social ills “that prevent the men, women and children of South Africa from living lives of freedom.”

The president said, to applause from the audience: “As a country, we must say no to homophobia and all forms of intolerance against members of the LGBTQI+ community.

“Over the past few months, there have been a series of terrible crimes that have been committed against members of this community, including murder.

“This is something of which we as a nation should be deeply ashamed of. I want to send a strong message that hate crime will not be tolerated in our society, and that those who are behind these crimes will be found and brought to book.”

Ramaphosa asserted: “Nobody has the right to take the life of and abuse someone else because of their sexual orientation. No one has that right at all.”

He added: “After 27 years we are still striving to be a South Africa that belongs to all who live in it – be they black or white, man or woman, rural dweller or urban dweller, able-bodied or living with disability, regardless of their beliefs, their language or their sexual orientation.”

The comments follow last week’s demand by LGBTIQ+ groups that the president “unequivocally speaks out, condemns and calls for an end to the violent attacks on the LGBTIQ+ community” in the wake of at least six LGBTIQ+ murders in just two-and-a-half months.

While Ramaphosa’s remarks are welcome, they are once again places within the context of a broad-ranging speech about various issues affecting the country. A standalone statement would undoubtedly have had more impact.

The president also failed in his speech to offer any commitments or actions to change the status quo and did not address the activists’ calls for specific steps to be taken by the government.

Sign the petition calling for the SA government to take action against LGBTIQ+ hate.