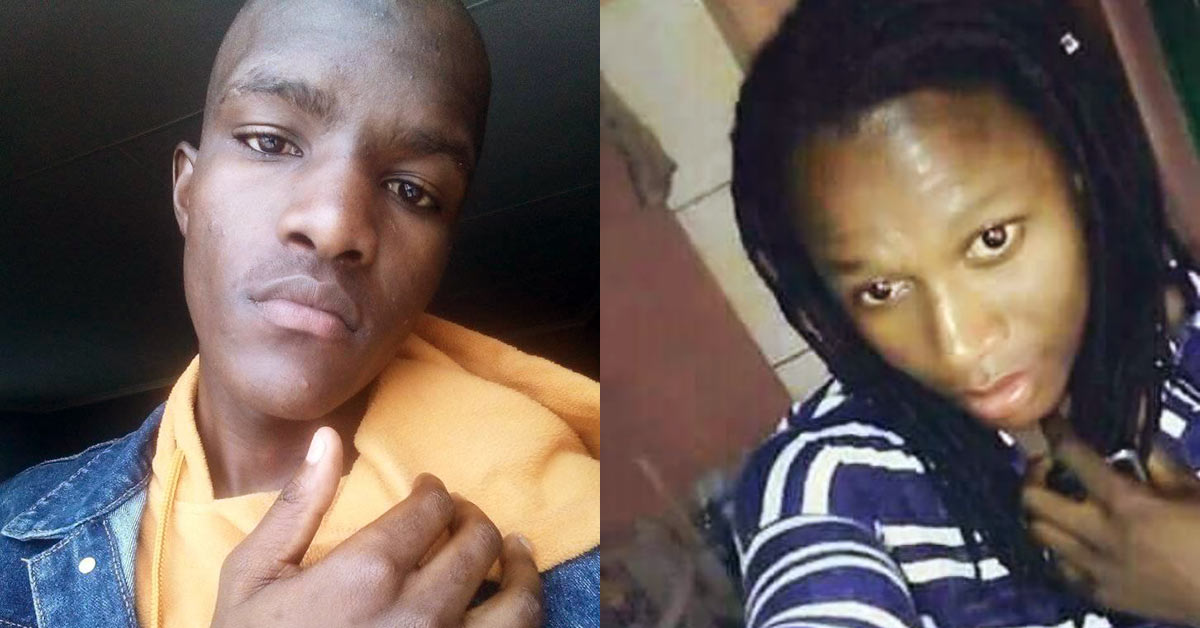 The names of two more young South Africans, Lindokuhle Mapu and Khulekani Gomazi, have been added to the tragic list of LGBTIQ+ individuals killed in the last three months.

Khulekani, a 27-year-old transgender woman, was killed on 3 April in Mpophomeni in KwaZulu-Natal.

Tracey Sibisi, the Programme Coordinator at the Gay and Lesbian Network in Pietermaritzburg, told MambaOnline that two women have been charged with the murder.

It’s understood that they are family members of a 16-year-old who Khulekani was accused of sexually assaulting. It’s alleged that the two women beat Khulekani – possibly for hours – before taking her to the police.

When Khulekani’s own family arrived at the police station, she was found unresponsive on the floor.

“She was beaten up badly and her mouth was burnt with battery acid. The night shift police had not sought medical attention for her and did not know what exactly she was being charged with,” said Sibisi. “She looked like she had been dragged with a car because she had deep wounds on her legs”.

Khulekani was taken to the hospital where she died. Sibisi said there is uncertainty about the sexual abuse accusations and that “when they tested the child, there were no signs of rape and the stories are interchanging.”

The two murder accused appeared in the Howick Magistrates Office on Tuesday. The case was postponed to the 9th of June.

In the Western Cape, Lindokuhle, a 23-year-old gay man, was murdered in Mfuleni, outside of Cape Town, on Sunday 9 May.

Pumeza Runeyi, the Western Cape Provincial Coordinator for Access Chapter 2, told MambaOnline that Lindokuhle was out with friends when they spotted an elderly man being robbed and assaulted by two other men.

Lindokuhle and his friends intervened to help the older individual but they were forced to run away when they were threatened with being shot.

Later on, when Lindokuhle was returning home he was reportedly confronted by the alleged robbers. It was then that he was allegedly stabbed by one of the men and died on the scene.

While the murder may not be deemed a hate crime, Runeyi believes that Lindokuhle was more vulnerable because of his sexuality. “These guys knew each other, they are from the same neighbourhood,” she said.

No arrests have been made but a murder case has been opened. A memorial service for Lindokuhle will take place on Saturday 15 May in Mfuleni. For details, contact Siviwe on 084 348 6775.

Here are the names of the other LGBTIQ+ individuals murdered in the past three months:

A petition has been set up demanding that our leaders take action to address LGBTIQ+ hate crimes. You can sign it here.