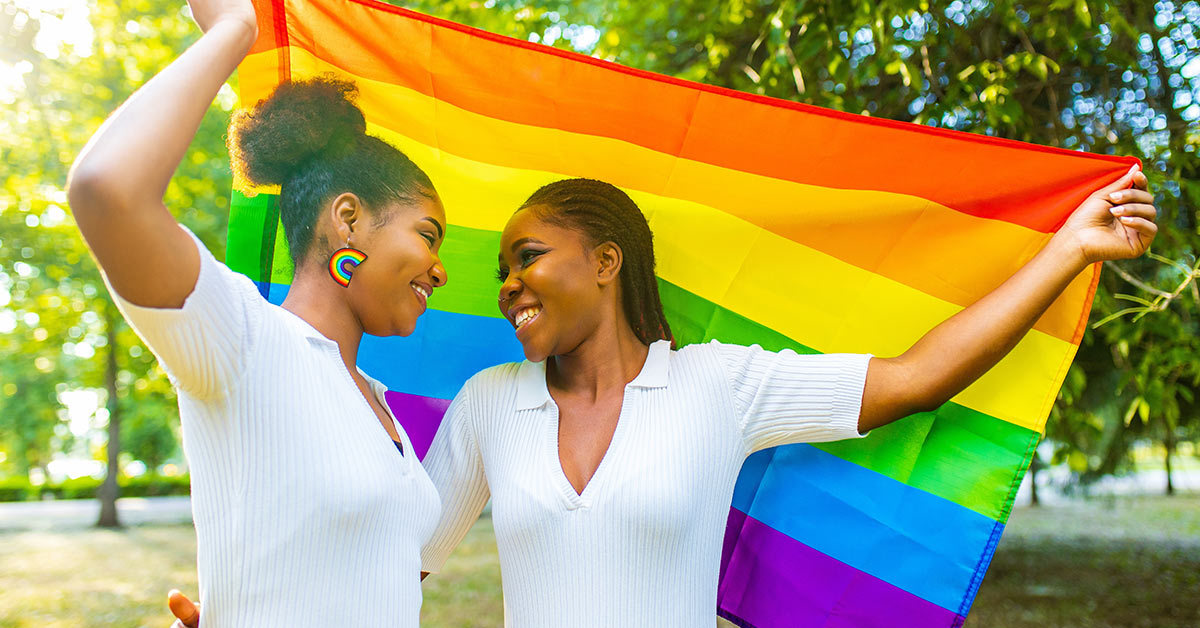 A major survey of African youth across the continent has shown a small increase in support for LGBTQ+ equality but the vast majority of young people still don’t see it as important.

That’s according to the second edition of the African Youth Survey which conducted face-to-face interviews with 4,507 Africans between the ages of 18 and 24 in 15 sub-Saharan countries.

Published by the Ichikowitz Family Foundation, the survey aims to “provide governments, the private sector and civil society with insights into the aspirations, motivations and viewpoints of Africa’s youth.”

In the 2022 edition, the researchers found that concern around gender-based and ethnic discrimination is high among young African people, but LGBTQ+ rights are far less of a priority.

Around eighty percent of those surveyed say they are concerned about the lack of protection for women’s rights and also express concern about gender-based violence.

When it comes to LGBTQ+ rights, however, only 38% of African youth believe that their country must do more to protect LGBTQ+ people. In light of the appalling state of LGBTQ+ equality in most parts of the continent, the number is upsettingly low. The silver lining is that it’s a 7% increase from the previous survey published in 2020.

There are also significant differences between countries. In South Africa, for example, 83% believe that more should be done to improve LGBTQ+ equality, followed by Mozambique (67%) and Gabon (62%).

In Malawi, however, only 9% feel the same, with Sudan (16%) and Uganda (21%) rounding off the three countries with the least LGBTQ+ affirming youth.

Forty-seven percent of those surveyed revealed that they’d personally experienced discrimination; mostly based on race or ethnicity (13%), language (13%), age (11%), social standing (11%), gender/sex (10%), or religious beliefs (10%). Only a small group (4%) said they’d been targeted because of their sexual orientation.

Overall, the researchers found an 11% decline in Afro-optimism among young people since 2019, with only 32% feeling optimistic or excited about the future of their country.

The authors said, “the decline in Afro-optimism can likely be attributed to the global COVID-19 pandemic, which continues to cause unprecedented socioeconomic challenges for the continent and the world and impacts the day-to-day life of young Africans.”

In South Africa, just 25% of young people say they believe that the country is going in the right direction, a drop from 30% in 2019. The participants say that the most urgent areas that need to be tackled to help Africa progress are creating new, well-paying jobs, reducing government corruption, and modernising the education system.

The survey’s statistics relating to LGBTQ+ rights are disturbing to contemplate. This generation of young people will become increasingly influential in terms of leadership and making social change in the coming years. The results reinforce the need for interventions to educate African youth about the indisputable inclusion of LGBTQ+ rights within the broader human rights spectrum, and to combat misinformation, stigma and hate.

In a guest foreword in the report, former president and deputy president of South Africa, Kgalema Motlanthe wrote: “We must encourage the growing awareness to protect minorities but evangelise on the need to include the LGBTQ+ community as deserving of the same respect and care.”