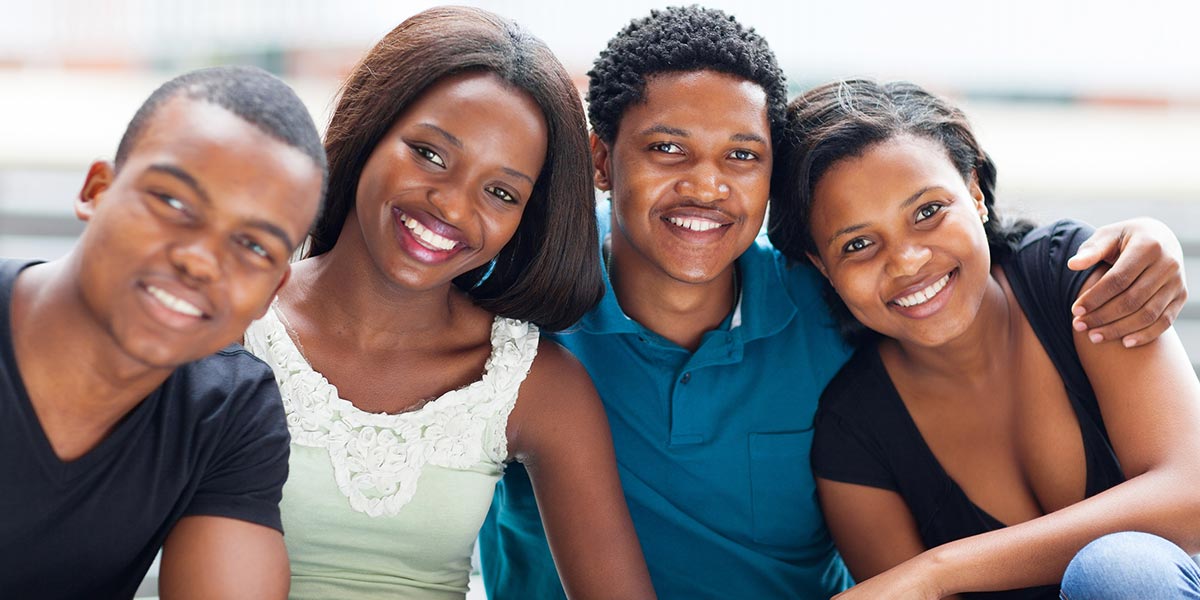 While young Africans strongly support a variety of fundamental rights, the vast majority draw the line at those for the LGBTQ community, according to results from a sweeping new Pan-African survey.

Across a spectrum of ethnic, gender, and socioeconomic categories, respondents in 14 countries called for greater equality, but nearly 7 out of 10 polled don’t believe that their respective countries should do more to protect the rights of the LGBTQ community.

The findings from the African Youth Survey 2020 reveal that Africa’s young people are increasingly tolerant, inclusive and integrated. But, unfortunately, LGBTQ rights are not seen as essential or even warranted. In fact, a depressing 69% disagree that their country should do more to support LGBTQ rights.

“This could be due to the high level of religiosity across the continent, or the fact that several governments across the sample have outlawed homosexuality,” suggests the report.

In Ethiopia, for examples, more than three quarters (76%) disagreed with the statement that their country should do more to protect the rights of the LGBTQ community.

South Africa and Ghana were the only countries polled where the majority came out in support of the LGBTQ community, with 64% of South Africans and 56% of Ghanaians agreeing that more needs to be done to protect LGBTQ people, reflecting more progressive tendencies in these countries.

The fight for LGBTQ rights will not be quick and easy

These and other findings were published in the inaugural African Youth Survey 2020, commissioned by the Ichikowitz Family Foundation, a leading African foundation encouraging active citizenship across the continent.

“Our Survey shows that LGBTQ rights face a major uphill battle across the continent,” said Ivor Ichikowitz, chairman of the foundation. “The concept of equality hasn’t reached everyone, leaving the LGBTQ community marginalised and unable to play an active role in shaping the African Century that we are all hoping for.

“This is partly due to a lack of information and misunderstanding. Without celebrating and embracing diversity, our society would be much poorer. We must remain committed to the power of education to build a world where everyone can live their lives to the fullest, without fear, discrimination or intimidation.”

There are no doubt some signs of hope on the continent in terms of LGBTQ societal tolerance and inclusivity – South Africa became the first nation on the continent to decriminalise homosexuality in 1998 and in 2006, the nation legalised gay marriage, becoming the fifth country in the world to do so.

Since 2010, several more countries in Southern Africa have decriminalised same-sex relations, including Mozambique, Lesotho and Angola. As recently as June of 2019, Botswana’s High Court overturned laws which criminalised homosexuality; the nation has since legalised same-sex marriages.

In the past week, the National Assembly of Gabon voted to adopt an amendment to decriminalise homosexuality, in a move that could see the country become the next African nation to protect the rights of the LGBTQ community.

“It is encouraging that Africa’s rising generation shares a strong commitment to protecting most of the human rights that are fundamental to democratic societies,” added Ichikowitz. “The struggle for women’s rights has come a long way and similarly the fight for LGBTQ rights will not be quick and easy. ”

The full findings of the survey can be found at www.ichikowitzfoundation.com.