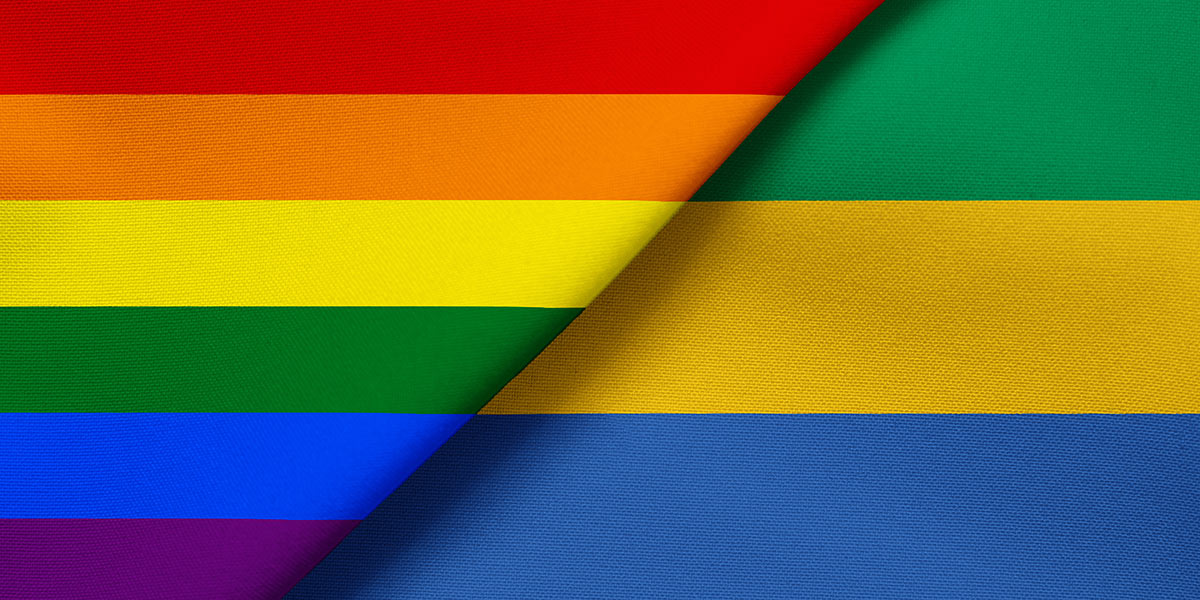 Lawmakers in the Central African nation of Gabon have voted to reverse one-year-old legislation that outlaws homosexuality; a first step in repealing the discriminatory law.

On Tuesday, 48 MPs in the National Assembly voted in favour of a government-backed bill to repeal the 2019 provision that banned consensual “sexual relations between people of the same sex.” Twenty-four voted against, while 25 abstained.

“Forty-eight lawmakers have shaken an entire nation and its customs and traditions,” an MP who opposed the bill told Reuters.

The move is a welcome surprise, but the new bill will still need to be approved by the Senate to move towards becoming law.

The vote appeared to be welcomed by the country’s first lady, Sylvia Bongo Ondimba. “Parliament is restoring a fundamental human right for its citizens: that of loving, freely, without being condemned,” she tweeted.

“The Republic defends respect for everyone’s privacy and remains One and Indivisible beyond feelings. Yes to dignity, no to hate,” Ondimba added.

Edwin Sesange, Director of the London-based African Equality Foundation, commented that the vote is not only a statement against the criminalisation of LGBTIQ+ people but also the hatred, persecution and discrimination faced by LGBTIQ+ people in Gabon.

“We call upon the Gabon government to expeditiously implement this vote. The LGBTIQ+ people in Africa deserve more love and Gabon is systematically and steadily moving towards that. We call upon other African countries like Nigeria, Kenya, Uganda and others to follow suit,” he said.

Until recently, there had been no criminalisation of same-sex relationships in Gabon. That changed in July 2019, when an anti-gay provision was adopted. It punishes homosexuality with up to six months in prison and a fine of 5 million CFA francs (US$8,521).

At the time, activist Davis Mac-Iyalla from the Interfaith Diversity Network of West Africa warned that the legislation had “further sent the LGBT community underground” and that police would use it to “arrest people and then people have to bribe their way out.”

There is no legal recognition of same-sex couples or legal protection against discrimination based on sexual orientation or gender identity in Gabon.