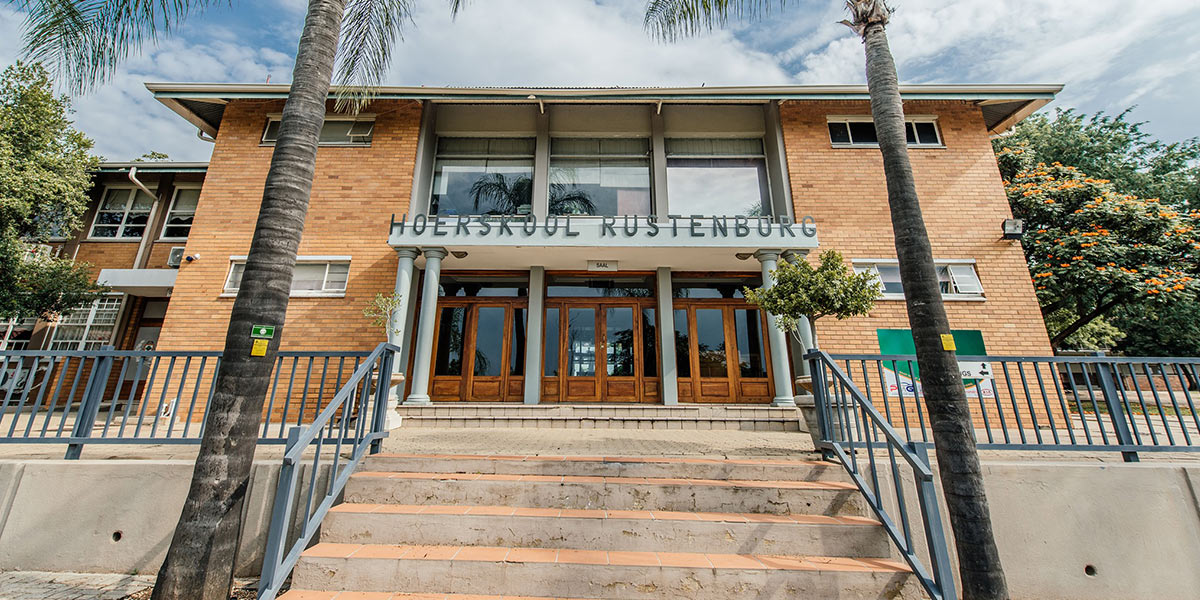 Hoërskool Rustenburg punished a learner because she attended a drag show (Photo: Facebook)

A Hoërskool Rustenburg (Rustenburg High School) matric student who was punished for celebrating her 18th birthday at a drag show is relieved that the school has made a U-turn.

On 23 July, Desiré Duvenage was told by a teacher that she’d been stripped of her role as chairperson of the high school’s Land Service management team. This was because teachers had become aware of a social media video of her at the January drag show.

The Land Service, which is offered as an extracurricular environmental activity at schools, later confirmed that Duvenage had been found guilty of “immorality” over the video, despite none of the organisation’s disciplinary procedures being followed.

The school itself failed to communicate the punishment in writing to Duvenage and her parents and also did not undertake any disciplinary process before making its decision.

Duvenage’s story went viral on social media. In response to widespread outrage at the punishment, Hoërskool Rustenburg’s school governing body (SGB) issued a media statement on Monday confirming it “has withdrawn all sanctions” against her.

“The SGB was not aware of the incident or that actions were taken against the learner,” said Bernhard Visser, Chairperson of the SGB.

“After consideration of the facts, the SGB is of the opinion that sanctions were implemented against the learner without proper internal disciplinary procedure,” he continued.

Visser stated that the SGB is also “satisfied that there are no grounds for further investigation or a complaint. The SGB has already set a meeting with the learner and her parent and a legal representative to discuss the matter.”

He said disciplinary procedures should be followed strictly to ensure that all decisions and related sanctions are beyond reproach and are applied in a fair and legal manner.

The school did not address the basis of Duvenage’s suspension in any detail, namely that attending a drag show could be classed as “immorality”; a stance that the student believes is rooted in homophobia.

Duvenage told MambaOnline that she was nevertheless relieved at the school’s decision. “I’m very glad that the truth came out and of course that I got my chairperson position back,” she said. “The support I have received from the amazing community is fantastic!”

The learner said she “won’t rest until the school provides a safe space for queer kids and until the stigma in our school changes from homophobia to acceptance.”

Duvenage believes that a positive step would be if “a safe space could be physically created, even if it is a classroom where queer kids can go to for breaks and meet fellow queer kids.”

She also argues that the school needs to do more to educate teachers and pupils “about sexuality, the threats the queer community faces, coming out, and pronouns… there’s a whole list. But most importantly to accept and not hate on others for being true and unique to themselves.”