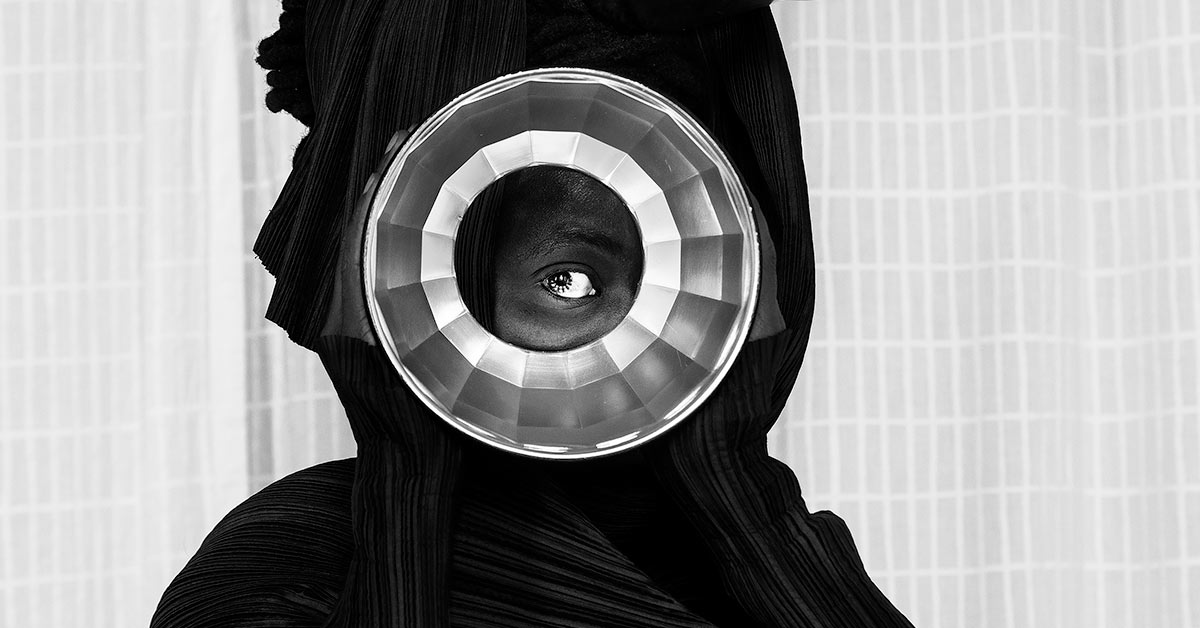 South Africa’s internationally acclaimed queer photographer and visual activist Zanele Muholi will be honoured for their impact on the world of photography.

New York’s International Center of Photography (ICP) has announced that the Durban-born Muholi will be the honoree at this year’s ICP 11th annual Spotlights benefit.

“In its second decade and beyond, ICP looks forward to celebrating women, non-binary, trans, intersex, and other gender expansive image-makers at ICP Spotlights,” said the organisation in a statement.

ICP will host Muholi in conversation with Thelma Golden, Director and Chief Curator of the Studio Museum in Harlem. The event will be open to the public with tickets available soon through ICP’s website.

Muholi’s oeuvre includes their series Somnyama Ngonyama, Faces and Phases, Brave Beauties and others which confront the politics of race and representation and document black lesbian and transgender individuals.

Their work has been exhibited at major museums and galleries including TATE Modern in London, Ethelbert Cooper Gallery of African American Art at Harvard University in Boston, Seattle Art Museum, Autograph ABP, London, and the Venice Biennale, Italy to name a few.

Throughout their career they have personally trained young women photographers and afforded them an opportunity to pursue photography studies at the Market Photo Workshop and the Cape Town School of Photography.

This year, Muholi opened the Muholi Arts Institute in Cape Town which will train young photographers and house various artists from across the country in residency to produce art.