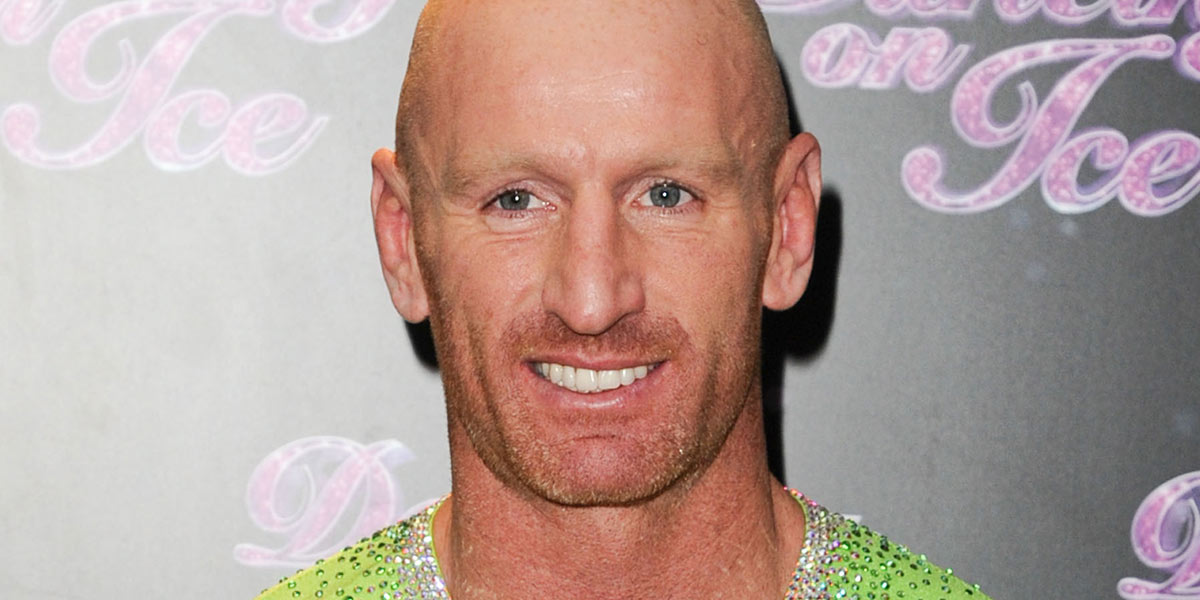 Gay former Wales rugby captain Gareth Thomas claims he’s been vilified and abused over allegations that he did not tell a former partner that he is HIV positive.

The now retired Thomas was the world’s first openly gay professional rugby player. He was widely celebrated for revealing in 2019 that he was living with HIV. Although he did so because he was being blackmailed, Thomas became a role model for many people who live with the virus.

Last month, however, former boyfriend Ian Baum went public with allegations that Thomas had not revealed his HIV status and infected him with HIV. Thomas has also been accused of being controlling and coercive in the relationship.

Baum is suing Thomas for assault, battery, infliction of intentional harm and negligence, claiming at least £150,000 in damages.

The rugby legend has admitted in court documents that he did not tell Baum about his status at the start of their on-off relationship, which ran from 2013 and 2018, but denies having passed the virus on to him.

On Tuesday, Thomas decided to address the negative responses he says he’s experienced since his former partner’s allegations came to light.

“After being blackmailed for £250,000 and a media witch hunt to expose my HIV status, three years ago I was forced to tell the world that I was living with HIV. Now for those very same reasons I am forced to come forward again today,” he wrote on Twitter.

Thomas said that “since the meritless allegations surfaced, I have endured a challenging torrent of abuse both online and in person. I’ve been spat at in the street, called a f*king AIDS spreader, told I should be locked up, that I should die, and much worse.”

He continued: I am proud of who I am. I am far from perfect, but I am also far from the person I’m accused of being.

“I am comfortable in my position and my defence speaks for itself. I will continue to fight these allegations and proudly continue my advocacy work undeterred with the same passion as always.”

Thomas nevertheless thanked others for the “support they have shown me both personally and professionally at this time. It has been empowering.”

A former British Lions captain and the most capped Welsh rugby player in history, Thomas came out as gay in December 2009. He announced his retirement from rugby in late 2011. In 2018, he was a victim of a gay-bashing incident in Cardiff.