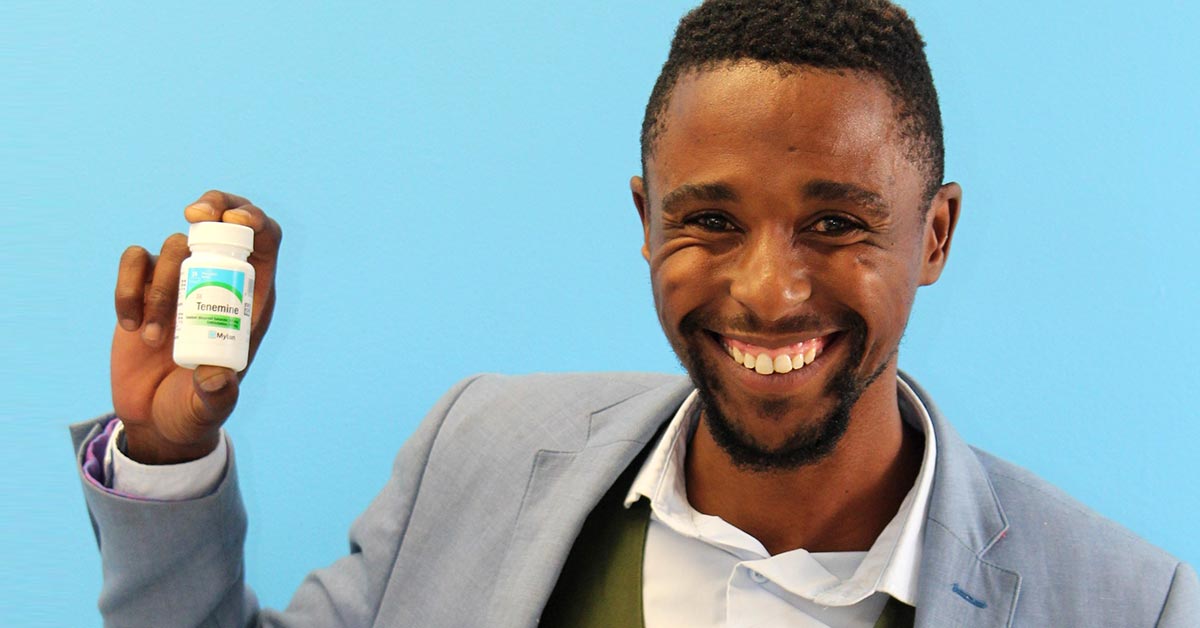 Event-driven PrEP is also known as PrEP On-Demand or PrEP 2+1+1.

The HIV prevention cascade has expanded over the years to safeguard the nation and the advocacy of condom use for every sex act has now been partnered with pre-and exposure Prophylaxis (PrEP and PEP).

PrEP is typically a pill taken daily at the same time and has shown effectiveness against contracting HIV by up to 99%. PrEP is a key component in preventing HIV infection among Men who have sex with men (MSM) and Transgender Women (TGW).

April 2022 marked an important shift with The Aurum Institute POP INN programme being the first organisation to implement event-driven PrEP (ED-PrEP) in South Africa. This endeavour aims offer a suitable and safe alternative of PrEP regimen to MSM clients

What is ED-PrEP, and does it work?

Event-driven PrEP is also known as PrEP On-Demand or PrEP 2+1+1. Rather than taking the PrEP pill once a day for an extended period, men can take two pills between 2 to 24 hours before a sexual encounter and one pill 24 hours after the sexual act and the final pill 48 hours later.

Event-driven PrEP is a game changing drug regimen for men who have infrequent sexual encounters and can plan their sexual encounters. The most common regimen of PrEP, daily PrEP requires daily consistent dosages, and it poses pill burden for men who have infrequent sexual activity or planned sexual activity. ED-PrEP is a more convenient treatment option for men in these situations.

ED-PrEP is highly effective when taken as prescribed following the 2+1+1 method and reduces the risk of getting HIV by 99%. ED-PrEP only protects against HIV, so condom use is still important for the protection against other Sexually Transmitted Infections (STIs).

The efficacy of ED-PrEP has only been established in men as research studies has demonstrated that men achieve biological protection quicker than women. ED-PrEP presents a novel solution to MSM for HIV prevention, by enabling them to take PrEP on demand based on high-risk sex acts and fluctuating risk profiles.

Where can I get ED-PrEP?

The Aurum Institute, supported by CDC-SA, implemented a comprehensive HIV prevention and treatment programme since 2017, across the five districts of Ehlanzeni, eThekwini, uMgungundlovu, Tshwane, and Ekurhuleni.

Aurum’s branded clinics, Pop INN, offers ED-PrEP, provided by trained clinicians, and supported by qualified and committed peer-counselors. Clients are able to access ED-PrEP at any one of our facilities and can interact with clinicians or counselors via text message on dedicated lines to facilitate correct use of the regimen and ensure continuity of PrEP supply.

The POP INN programme also has support services on social media such as WhatsApp and Facebook for individuals to set appointments and receive further information and support. Aurum Pop Inn is proud to boast that over 10,000 people that have been reached via social media including Facebook, Instagram, and Twitter. The programme is growing in leaps and bounds across all districts and has successfully enrolled over 700 clients on ED PrEP.

Where to from here?

The POP INN clinics are committed to establishing technical working groups to facilitate steps and activities towards roll-out of high quality and evidence based standardized ED-PrEP processes.

The clinics are integrating ED-PrEP within routine services. With more choices in HIV prevention the programme is confident this will be a useful method to decrease HIV incidence among MSM and TGW.

Article provided by The Aurum Institute.