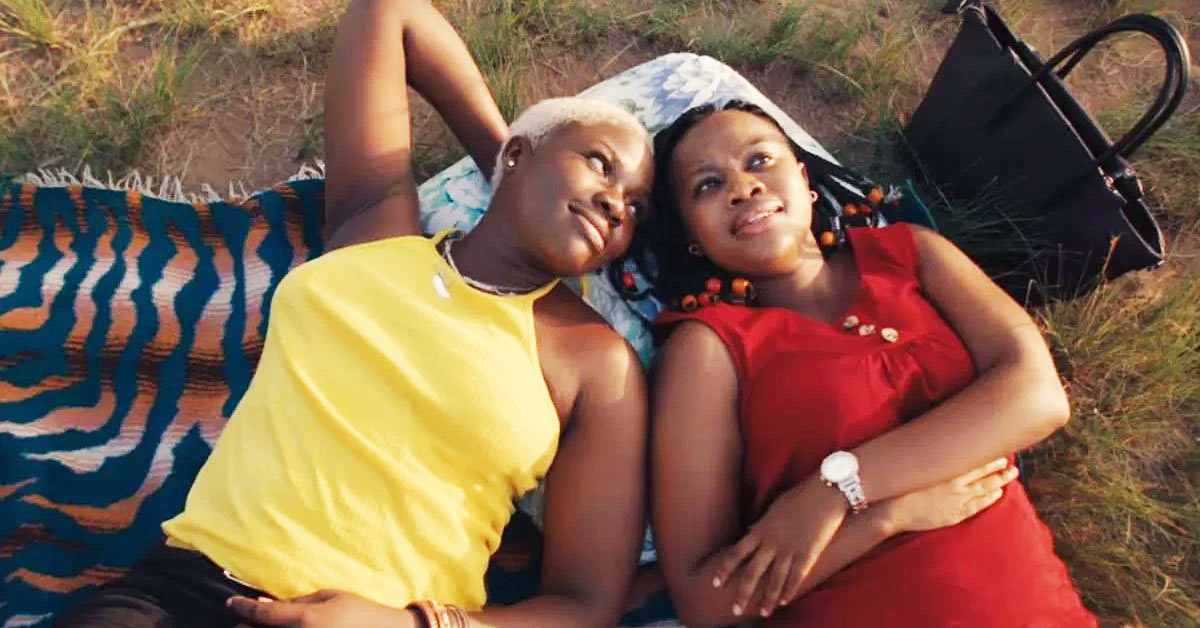 Directed and co-scripted (with Philani Sithebe) by Bonnie Sithebe, Netflix’s The Valley of a Thousand Hills tells a beautiful South African queer love story about a young lesbian couple – Nosipho (Mandisa Vilakazi) and Thenjiwe (Sibongokuhle Nkosi) – who hail from a conservative village in the rural heartland of KwaZulu-Natal.

Nosipho’s father holds a prominent position in the village and has a rigid idea of what a woman’s destiny should be, shaped by heteronormative and patriarchal conventions. Thenjiwe, on the other hand, has a more understanding father who respects her choices, but a domineering mother whose beliefs and views are not far removed from those of Nosipho’s father.

Located between Pietermaritzburg and Durban, the Valley of a Thousand Hills is characterised by beautiful scenery and unspoiled nature where the Umngeni and Msunduzi rivers converge. A perfect setting for a fairy-tale African queer love story.

In conversation with director Bonie Sithebe, she talks about her inspiration to write the story. “At first it was a simple [heterosexual] love story. I like to write love stories, but as I developed this particular concept, I thought about what was unique about this film. That’s when I realised that there are not many romantic films about the LGBTQIA+ community. I then drew inspiration from real-life stories, books I have read, and my own experiences.”

Nosipho, a teacher, and Thenjiwe, a store assistant, are like most of us in dreaming of building a future and life with the person they love. Nosipho, however, is weighed down by her father’s position as a village induna (council member), the expectation to maintain a certain standard and be exemplary. Thenjiwe seems freer and more determined and courageous compared to her other half.

Nosipho is further burdened by her father’s decision to choose a potential husband for her, who happens to be Thenjiwe’s brother. Vika is an arrogant military man who behaves in a typically patriarchal manner, brags about his possessions and embodies many qualities that define toxic masculinity.

Inspired by the power of their love, the two women risk their lives to be together, despite the danger of being rejected by their families and discriminated against by the villagers. 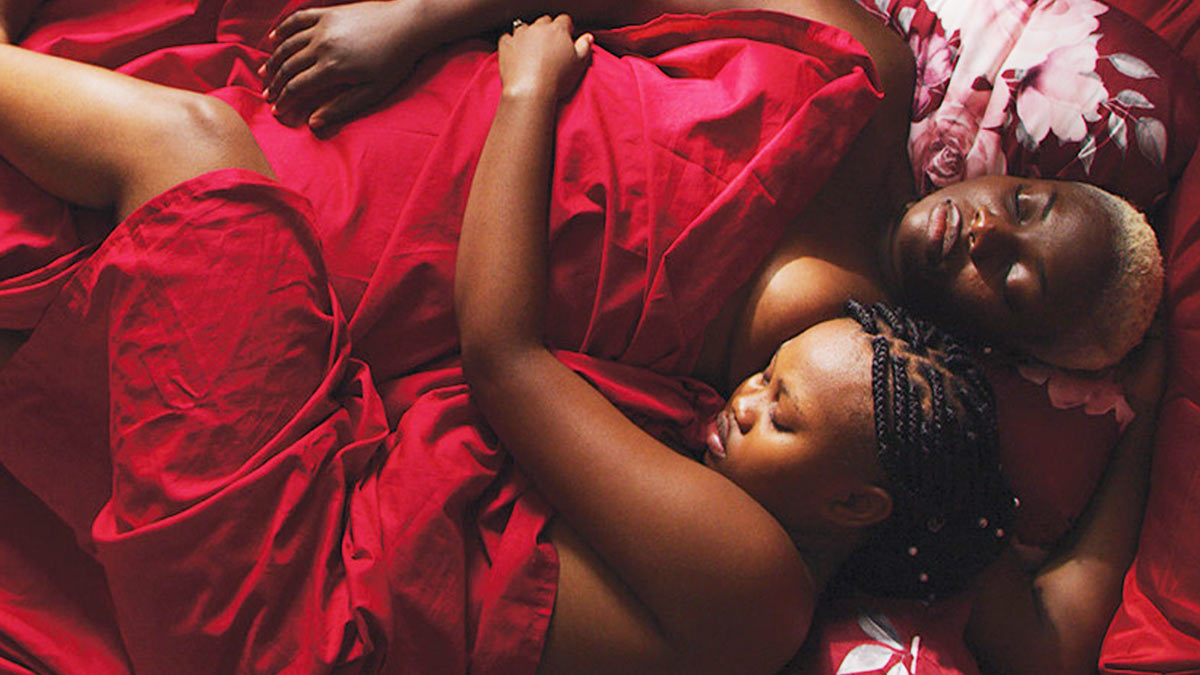 The Valley of a Thousand Hills portrays the circumstances that many members of the LGBTQIA+ community face at the hands of their families. The telling of the story is particularly insightful from a rural perspective. It sparks debate about what we might call domestic homophobia and addresses the role that cultural stereotypes play in perpetuating homosexuality as demonic.

Not every writer or director understands the challenges facing the LGBTQIA+ community, especially one who is not part of it, but Sithebe does not put a step wrong in her depiction of these two women and their love.

That’s in part due to her thorough consultation and engagement with LGBTIQ+ people through the creative process; from writing the film to directing it.

“Just as I do not identify as LGBTQIA+, I do not identify as male. As a writer and a spiritual being, I am led to different kinds of stories, like this one, because I understand that we coexist and believe that I can tell any story that resonates with my spirit,” Sithebe says.

The Valley of a Thousand Hills illustrates the plight of many lesbian women in rural areas who are forced to make choices that pit their familial and societal obligations against their feelings, beliefs and desires.

“The goal was to tell a love story that would transcend our continent and share with the world the way our society perceives the LGBTQIA+ community in a traditional setting. We wanted to spark a conversation about the marginalised LGBTQIA+ community and same-sex relationships in a cultural setting,” Sithebe explains.

She presents these realities in an extraordinarily visual way, using powerful metaphors and moving scenes that do justice to her characters. Her stars make an indelible impression in their roles, ensuring that the viewer is invested and gripped by their dilemmas and choices.

“The actors I worked with were very open-minded. When they recognised my vision and the kind of film I wanted to tell, they became so absorbed in portraying the characters I envisioned,” says Sithebe.

Despite dealing with some harrowing topics like gender-based violence and conversion therapy, The Valley of a Thousand Hills is a gorgeous, sensitively crafted queer love story that’s sure to stir your heart.

The film, which debuted at the 2022 Durban International Film Festival and was an official selection for the 2022 Cannes Film Awards, is now available to stream on Netflix.