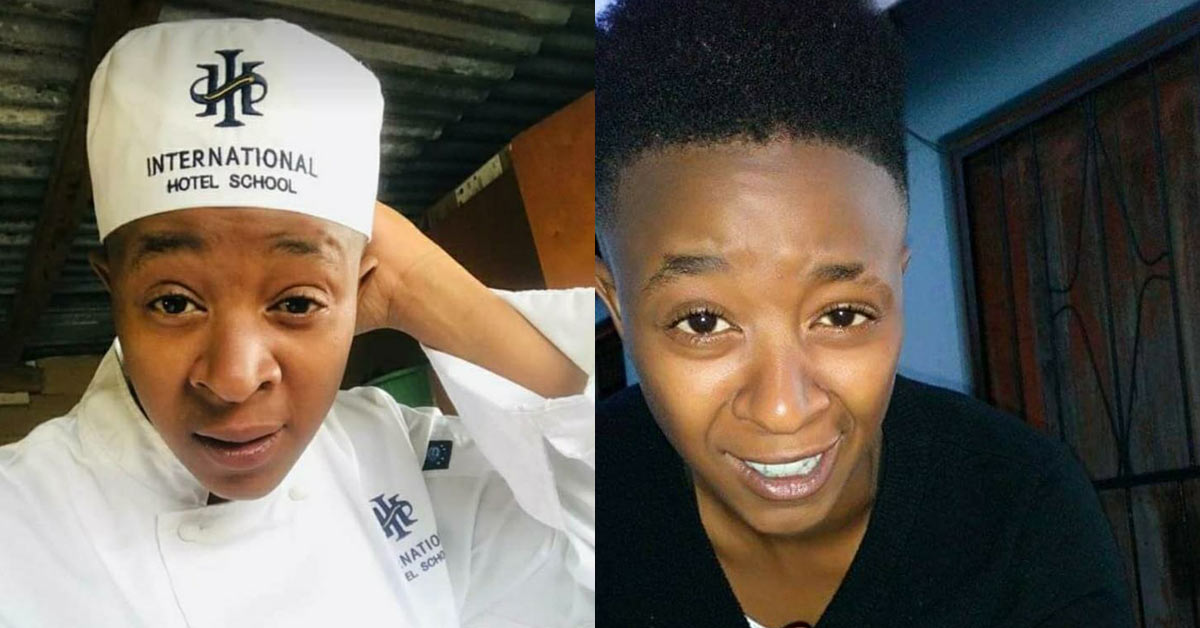 Phelokazi Mqathanya, who trained as a chef, was stabbed to death in a suspected hate crime in May 2021

The trial of the man accused of committing a hate crime when he allegedly fatally stabbed Phelokazi Mqathanya, is set to start on Thursday.

This date has come as a relief to her family and members of lesbian activist group, Free Gender, who have been lobbying for justice since 2021.

Mqathanya, who lived in Site C in Khayelitsha, Cape Town was stabbed to death on 2 May 2021. She was lesbian and her family and activists believe her murder was a hate crime.

The accused, Bongani Ngadleka, was arrested soon after the murder. But after several delays in the investigations and four court postponements, the case was removed from the court roll on 14 December 2021. The case was brought back to court on 5 May 2022 following action by Free Gender.

In October 2022, the case was postponed because the prosecutors were not in court before the matter was remanded for trial in January 2023 at a hearing later that month.

The trial was expected to start on 18 January 2022, but the accused was not at court due to “transport issues” at Pollsmoor Prison. This happened again on 19 January and was confirmed by the prosecutor in court. This case has been postponed 14 times since May 2022.

On Friday, Ngadleka made a brief appearance where it was confirmed that the trial would start next week.

Meanwhile, Mqathanya’s sister who is also a Free Gender member, Nozuko Ndlwana, believes that the state has been “dragging its feet on the case”.

She said each time they have to take off work to come to court has been very stressful and they often have to return home to relatives with very little or no further information about the case.

“This whole case is just giving me a lot of anxiety. It’s draining. The justice system is failing us,” said Ndlwana.

Asked about the transportation problem from prison, the provincial Department of Correctional Services spokesperson, Carla Lange referred GroundUp to SAPS, saying they were responsible for escorting and transporting remand detainees to court.

SAPS promised that officials are looking into the matter.