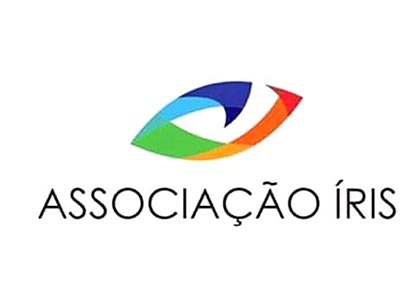 Earlier this month, the Iris Angola Association (Associação Íris Angola) became the first civil rights organisation that advocates for LGBT+ rights to be legally registered by the Angolan government.

Mambaonline reached out to the association’s director, Carlos Fernandez, to find out more about the country’s historic moment.

Established in 2013, the association is part of the Angolan National Coordination Mechanism for Malaria, Tuberculosis and HIV/AIDS.

“We give psycho-social help to the community and promote the vision of community empowerment [with] civil society organisations working with HIV/AIDS in Angola,”  Fernandez explained in an interview with Mambaonline.

“We provide care and support for HIV/AIDS and tuberculosis and sometimes we have to go to community members abandoned by relatives in hospitals or at home.”

Among the organisation’s areas of expertise are gender, sexual orientation, gender identity and other issues concerning the LGBT+ community. Iris Angola Association has also worked with the Ministry of Education to help educate young people in schools about domestic and sexual violence and bullying.

Speaking on the legal process that was involved in the official registration of the association, Fernandez explained that it was a long and laborious endeavour. This was not only due to bureaucratic challenges with government but also in raising finances and ensuring civil society support and inclusivity.

In 2016, the organisation received approval from the Ministry of Justice and Human Rights but they were only issued an official certificate of registration on 8 June, due to a lack of financial support.

Fernandez said that the registration was not only an achievement and victory for the Angolan LGBT+ community, but for wider civil society, in a context in which it remains difficult to register organisations in the country.

As for the group’s next step, Fernandez said they will be looking at offering support to other provinces in the country. “We continue to face major challenges in terms of empowering the community about themselves and a greater sense of citizenship because many of their rights are being violated. Families continue to be a worrying issue, because they continue to be the first to discriminate, as well as low level of schooling and poor access to employment. ”

Fernandez added that the organisation hopes that the registration will help them overcome their financial difficulties, which has limited them from assisting more people living with HIV/AIDS.

Homosexuality is illegal in Angola, where the law prohibits “acts against nature”, but this has seldom been enforced. In May 2018, the National Assembly approved a new penal code that no longer outlaws consenting same-sex sexual activity, although it has yet to go into effect. Employment discrimination on the basis of sexual orientation has been banned in Angola since since 2015.