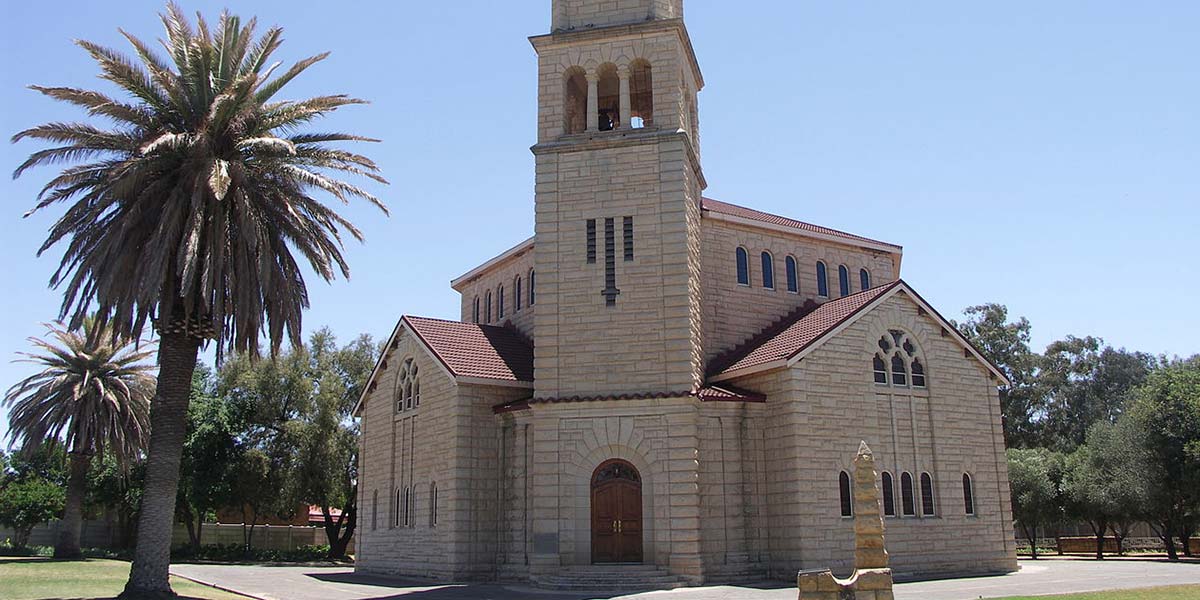 In a stunning ruling, the High Court in Pretoria has ordered the Dutch Reformed Church (also known as the NG Kerk) to stop discriminating against same-sex couples and queer clergy.

On Friday, it ruled that the Dutch Reformed Church (DRC) must end its November 2016 policy that reversed a landmark October 2015 decision to let individual church councils recognise and bless same-sex relationships and to allow non-celibate gay clergy.

Eleven members of the church, including the Rev Laurie Gaum, took the matter to court, not only arguing that the November 2016 decision was unprocedural and in contravention of the church’s own policies but was also unconstitutional.

A full bench of the court, consisting of Judges Sulette Potterill, Joseph Raulinga and Daisy Molefe, agreed on both counts, most significantly asserting that the church’s discrimination against queer people is unconstitutional.

The decision could have major consequences for churches that continue to exclude and reject sexual and gender minorities.

“In this matter, the question to be answered is, did the LGBTIQA+ community suffer inequality in the pre-constitutional South Africa and still today? The answer is an overwhelming yes,” the court said.

The DRC had argued that as a religious institution it is protected by religious freedom and has the right to make its own rules and follow its own doctrine. It admitted its policy was discriminatory, but claimed it was not unfairly so.

There could be a backlash

“We had a good day in court and justice has been done,” an elated Gaum told MambaOnline. “Our request on constitutional grounds has also been granted which has implications for all other denominations and religions, so it’s quite amazing.”

Gaum said the court had confirmed that the church’s actions did not affirm human dignity and have been discriminatory, violating the constitutional provision which prohibits sexual orientation discrimination.

The ruling means that ministers in the DRC will now be able to bless same-sex weddings if allowed to do so by their church councils. Those in same-sex relationships can also no longer be excluded from becoming ministers in the church.

Gaum acknowledged that the DRC could still appeal the matter, possibly all the way to the Constitutional Court, adding that, “We hope the church will be wise enough to not go that route but at the moment we don’t know.”

He believes that the DRC’s regressive position has been a terrible mistake. “It’s tragic. You know, the best of religion is supposed to not discriminate, especially in the Christian gospel. Non-discrimination is supposed to be one of the central tenets but, of course, it depends from what angle you’re looking at it.”

Gaum remains hopeful that the ruling will see the DRC becoming fully inclusive. “This is a great step,” he said. “Of course there could be a backlash in the process. But for the moment we are celebrating.”