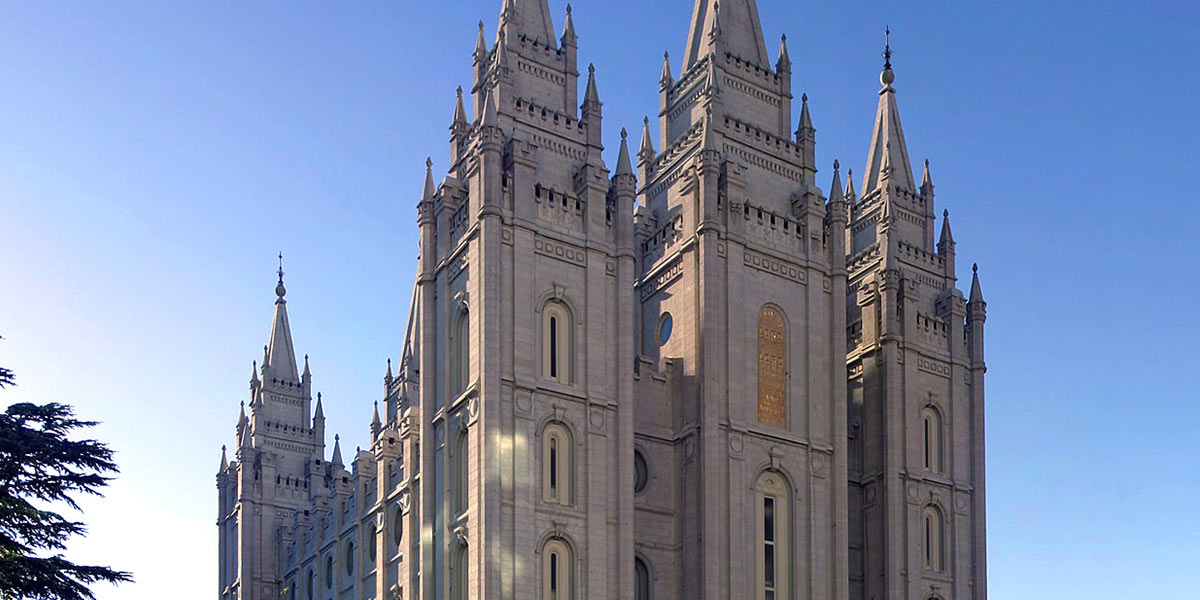 In a welcome but still limited move, the Church of Jesus Christ of Latter-day Saints has dropped its ban on accepting and baptising the children of LGBTQ Mormons.

Also known as the Mormon Church, the denomination announced on Thursday that it was reversing a controversial 2015 policy that deemed same-sex couples and marriage equality “apostasy” and effectively blocked children of LGBTQ parents from joining the church.

“Children of parents who identify themselves as lesbian, gay, bisexual, or transgender may now be blessed as infants and baptised in The Church of Jesus Christ of Latter-day Saints,” said Dallin H. Oaks, one of the church’s senior leaders.

He said in a statement that while same-sex marriage will no longer be seen as apostasy, which could result in excommunication, it will still be considered “a serious transgression.”

The “immoral conduct in heterosexual and homosexual relationships will be treated in the same way,” he asserted. Homosexuality will remain unacceptable in the church and those who are gay and lesbian are expected to stay celibate.

Oaks said he hoped that “our members’ efforts to show more understanding, compassion, and love should increase respect and understanding among all people of good will.”

Affirmation, an LGBTQ Mormon support organisation, said it had “been a firsthand witness to the damage caused to families within and beyond membership in the church affected by this policy over the past three and a half years.”

It noted that the Church’s shift “provides breathing space for families, but leaves many still wondering what their future in the Church can be.”

Chad Griffin, President of the Human Rights Campaign, described the decision as “an important step” forward. “There’s still work to do but this policy reversal is a very welcome change that moves the church closer to a day where LGBTQ Mormons can see themselves affirmed and included within their faith community,” he said.

“We hear from LGBTQ young people in crisis every day who struggle to reconcile being part of both the LGBTQ and faith communities, and decisions to end policies of exclusion can help LGBTQ youth feel seen, loved, and less alone,” added Sam Brinton, head of advocacy for LGBTQ youth suicide prevention organisation, Trevor Project.

The adoption of the severe anti-LGBTQ measures in 2015 caused significant dissent in the church, which is based in Salt Lake City in the US, and saw more than 2,000 members resigning en masse in protest. According to the Church of Jesus Christ of Latter-day Saints, it has over 67,000 full-time volunteer missionaries and a membership of over 16 million people.