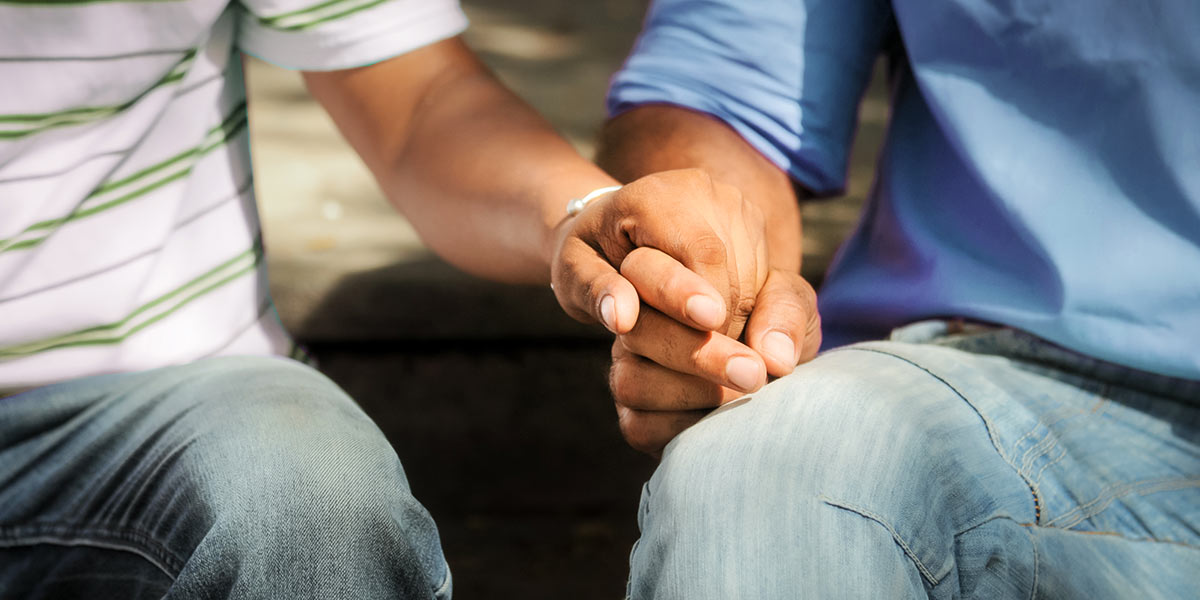 Dumisani Calvin Mabasa, 28, moved 175km from the town of Siyabuswa to Johannesburg to live in a society where his sexuality was accepted.

Mabasa said being kicked out of his father’s house saved him from committing suicide because he was “tired of being treated like an animal”.

“I am gay and I was born gay, no one has the right to make me feel ashamed of who I am,” said Mabasa.

He knew he was different from other boys and when he was growing up he remembers his father being terrified because he preferred playing with dolls than playing soccer.

“When I was 13, a bull was slaughtered on my behalf to remove the ‘girl behaviour’ in me, but that didn’t work,” said Mabasa.

His desperate mother took him to various churches in Nkangala so he could be “turned straight”. “Prophets said prayers to removing the female demon in me. From a young age, my parents told me that if I choose to be homosexual I will go to hell because I was committing a sin against God.”

When he was 16, Mabasa was sent to an initiation school to become a man but returned home the same day. His father was furious and banished him from the home.

Mabasa made his way to Johannesburg for a fresh start. He had no shelter and couldn’t find a job.

“I joined the sex work industry so I could have a roof, food and clothes,” he said.

Twelve years later, Mabasa has put himself through school and is now studying to be a social worker.

“Leaving home helped me gain confidence and live openly regarding my sexuality,” Mabasa said, adding that he was grateful for the information and support he received from organisations like ANOVA Health Institute and the Treatment Action Campaign (TAC).

“I was clueless about STIs and HIV and put my health at risk by not using condoms and I contracted HIV, but after attending TAC workshops I have come to accept my HIV status and adhere to my ARVs,” Mabasa told OurHealth.

“I have also learnt about the importance of using condoms every time I have sex.”

He said he still loved his father and has forgiven him for disowning him. “I truly understand that he did what he did because he didn’t have knowledge about being gay. Culture plays a huge role in how gay men and lesbians are treated in rural communities,” Mabasa added.

Thokozile Zikhali, who has a gay son, said parents may not understand their children’s sexuality but must accept them and love them unconditionally. “We are their parents and must always protect them,” she said. “When my son told us about his sexuality, we were confused and worried what people would say and how we would be treated by the community. It divided our family and some of our relatives stopped socialising with us because we chose our son.”

Luckyboy Edison Mkhondwane Dube, TAC’s National Training Co-ordinator, said if being gay was a sin then falling in love was a sin.

“People have different orientations, which means we do not control who we are attracted to. Being gay is as natural as being left-handed, and I don’t believe anyone would choose something that would lead them to be hated and discriminated against,” he said.

This article is courtesy of Health-e News.