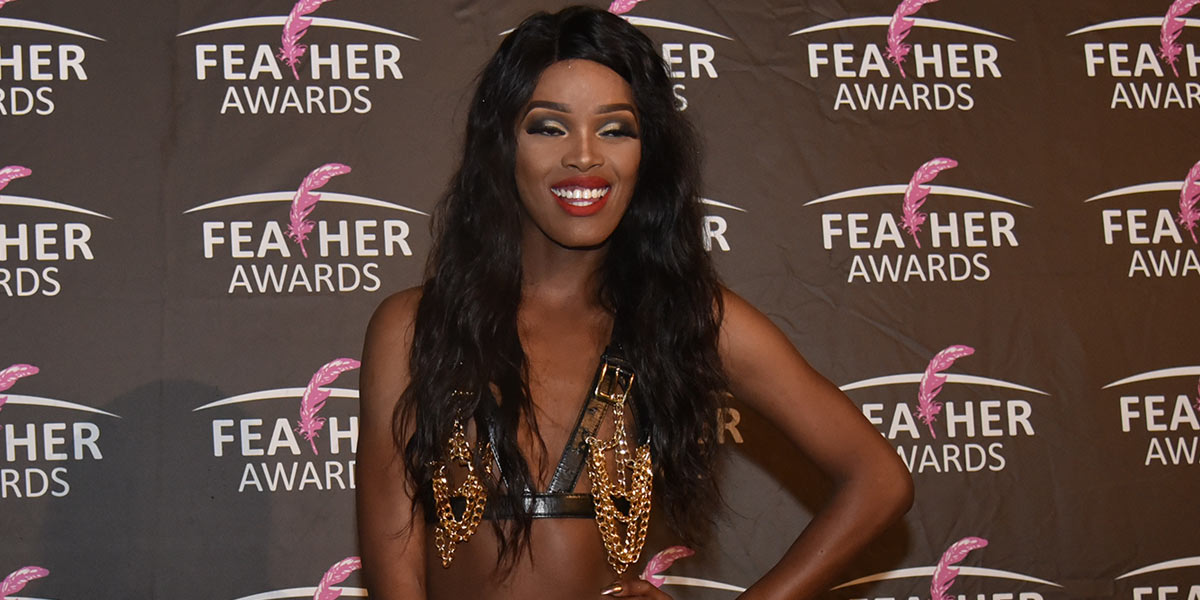 Mzansi’s favourite LGBTIQ+ awards show, the Feather Awards, is looking for a fabulous individual (or possibly two) to hand out their awards at the upcoming glamorous ceremony in October.

The theme for the 11th Annual Feather Awards is ‘Gearing Up’ and the organisers have officially begun the search for this year’s Trophy Queen.

They are looking for an individual who identifies as queer, loves the spotlight, and is a proud member of the LGBTIQ+ community.

“Inclusion and representation have always been a cornerstone for the awards, and what better way to impress upon that than to include queer-identifying individuals in the production of the show,” said Feather Awards representative Ditshego Ditshego.

She explained that the Feathers would like to inspire and let people know that they too can have an impact on the LGBTIQ+ community.

It is also an opportunity for the chosen individual to express themselves, spread positivity, and to inspire those around them.

The competition is open to any bold and beautiful individual who identifies as queer (of any gender, race or religion). While it is anticipated that one person will be selected to appear on stage, the organisers may choose two Trophy Queens depending on the quality of the submissions.

To enter, simply send a motivation to explain why you’d like to be a Feather Awards Trophy Queen, as well as your details and photographs to lebo.mphela50@gmail.com before the 31st of July.

The star-studded Feather Awards is an annual celebration of LGBTIQ+ allies and individuals who push the agenda of acceptance and tolerance as part of the LGBTIQ+ equality movement.