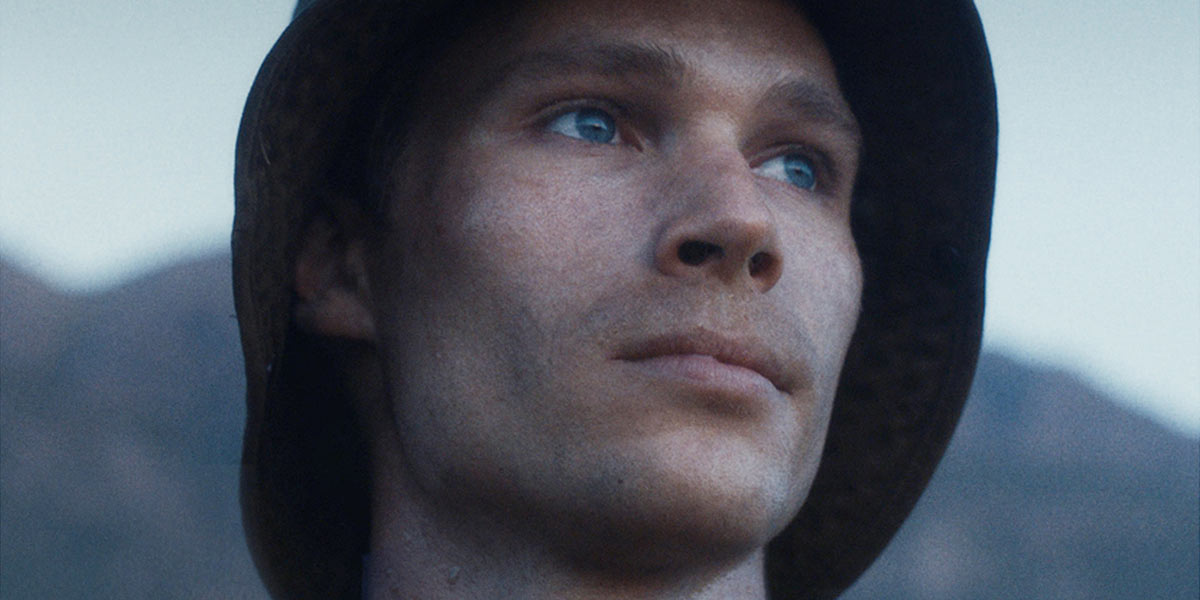 The long-awaited film version of the acclaimed novel, Moffie, will have its world premiere in the official selection of the 76th Venice Film Festival in August.

The new movie, directed by Oliver Hermanus, tells the story of a gay conscript who embarks on his military service in South Africa in 1981.

It’s based on the autobiographical novel constructed from diaries that author, André Carl van der Merwe, kept as a teenager and during his compulsory South African National service.

“Although the Truth and Reconciliation Commission in South Africa had gone a long way to exposing and exorcising some of the atrocities committed in the name of Apartheid, very little has been revealed about the adversities faced by gay people under the old regime,” Van der Merwe wrote in the introduction to the novel.

Many will remember Hermanus’ previous acclaimed queer-themed film Skoonheid (Beauty) which won the Queer Palm at the 2011 Cannes Film Festival.

Moffie stars Kai Luke Brummer in his first film lead performance as well as a cast of sixteen young actors, many of whom make their feature film debut.

In 2018 the producers of the film along with casting director, Jaci Cheiman, hosted a nationwide casting call for the film’s lead and for the other conscripts. Kai Luke Brummer attended no less than eight individual castings before bagging the leading role of Nicholas.

Two of the near thousand hopefuls who responded to a Facebook and press campaign and consequently attended the casting sessions in Johannesburg, Matthew Vey and Rikus Terblanche, landed other principal parts in the film. They are both still in high school.

This is the second film by Hermanus and only the fourth South African film to receive an official invitation to the prestigious international festival.

“I am so honoured to return to Venice,” said Hermanus. “We really became one big family making this film and it will be a crowning moment to present the film to them in the context of such a prestigious occasion like Venice, not to mention the audience of over a thousand people.”

The creative team behind Moffie are Hermanus regulars, working on what is their third collaboration with the director. They include SAFTA award-winning production designer, Franz Lewis, renowned costumer Reza Levy and director of photography, Jamie D Ramsay. The original score is composed by Braam du Toit and the film is co-produced by another Hermanus collaborator, Thérèsa Ryan – van Graan. The film was shot last summer in various Western Cape locations.

Every year The Venice Film Festival is a highlight of the international film calendar, welcoming only the best in the cinematic arts and plays host to celebrity-filled premieres and film events. It takes place from 28 August to 7 September on the Lido in Venice.

Moffie is produced by Fugard Theatre founder South African born Eric Abraham who produced the Academy award-winning films – Pawel Pawlikowski’s Ida (2014) and Jan Sverak’s Kolya (1996) and Jack Sidey of Portobello Productions. It was made in association with Hermanus’ Cape Town-based Penzance Films with the support of the Department of Trade and Industry South Africa.

Moffie will be released in South Africa later this year. 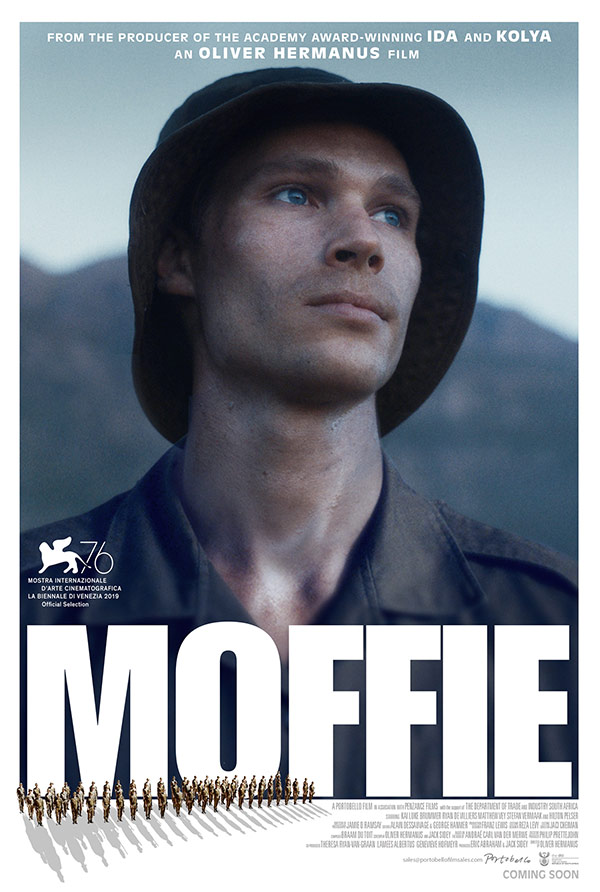