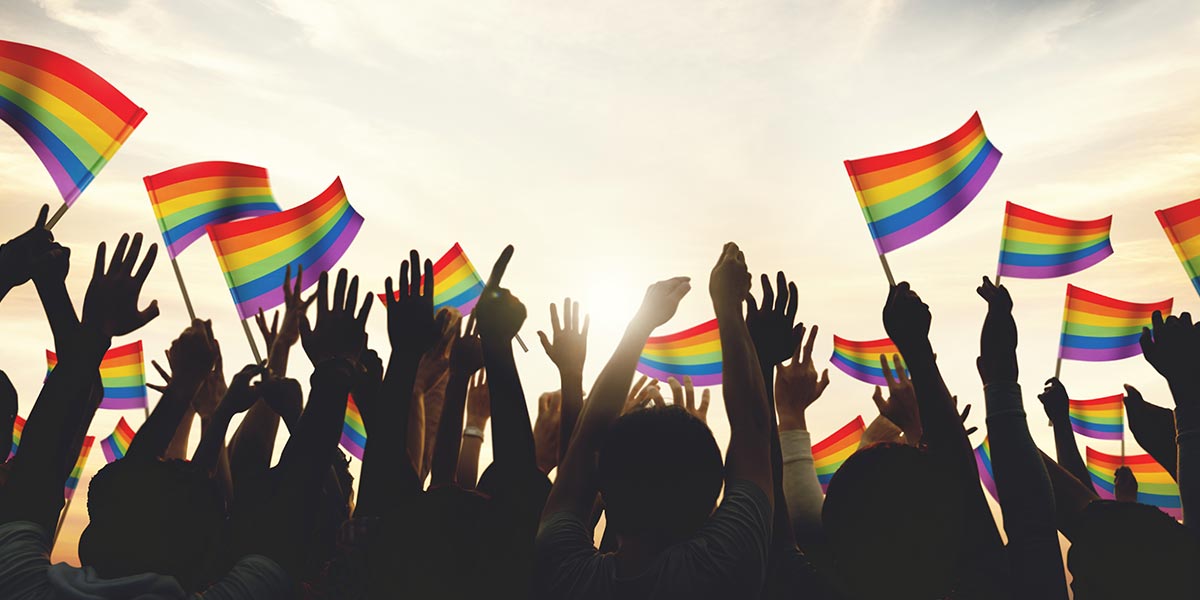 A United Nations survey is aiming to find out just how happy LGBTI+ people around the world are with their quality of life.

The United Nations joint programme on HIV and AIDS (UNAIDS) has been working with the LGBT Foundation, the University of Aix-Marseille and the University of Minnesota to create a global platform for amplifying the voices, experiences, and concerns of lesbian, gay, bisexual, transgender, and intersex (LGBTI) people.

As a result, they have launched the first Global Internet LGBTI Survey on Happiness, Sex and Quality of Life.

It aims to bring together sound evidence to help LGBTI civil society and its allies to advocate for more equality, less discrimination and better HIV prevention.

The survey is the first of its kind by its coverage, spanning 197 countries and territories, its scope and the fact that it includes all members of the LGBTI+ community. It is also available in 28 languages.

The survey is having great success in much of the world, with almost 67,000 respondents taking part. But fewer than 3,000 are from Africa, which is not ideal.

“Our main concern is with Africa,” says Erik Lamontagne, Senior Economist from UNAIDS. “Despite our efforts, we feel we are not reaching the gay, lesbian, bisexual, transgender and intersex communities [in Africa],” he tells MambaOnline.

UNAIDS has urged LGBTI+ people from around the continent to take part in the survey, thereby helping researchers and activists better understand their needs and realities.

To safeguard the rights and welfare of the survey participants, access to the online survey is provided via a secured anonymous SSL encrypted web-link. UNAIDS also does not collect any information that would allow anybody or any authority to identify the respondents – so your anonymity is assured.

To play your part, take the survey here https://www.research.net/r/LGBT_happiness. The survey closes on 31 August 2019.