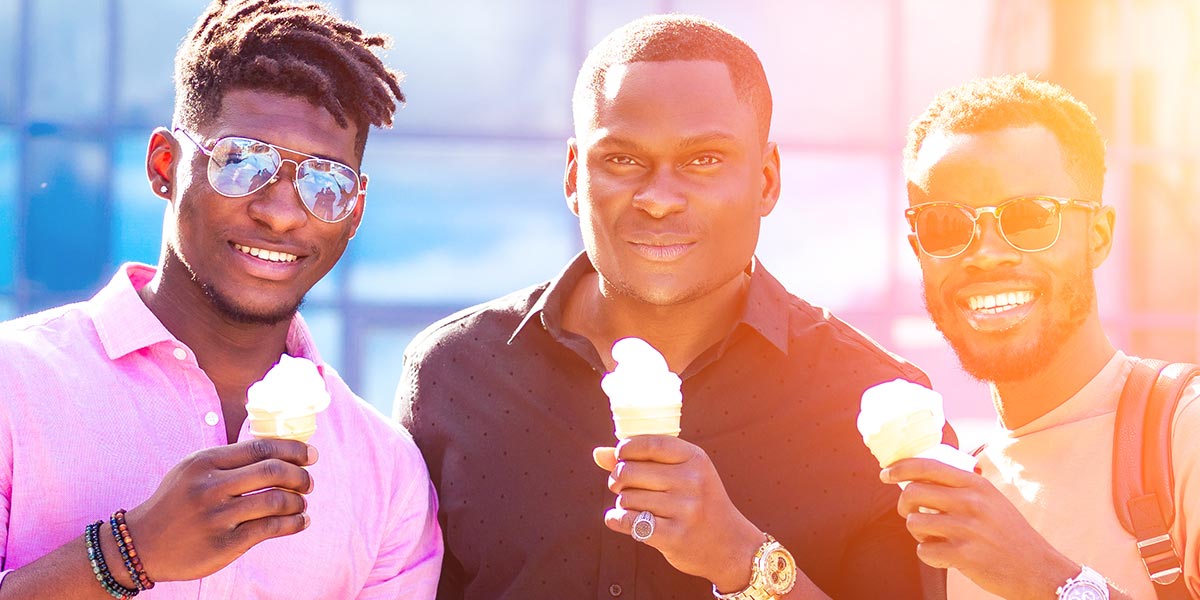 I have, however, come to learn that being this “open” to love and affection is not the norm. In fact, it is often frowned upon. There is a school of thought that is of the view that as homosexual men we should only be attracted to other cisgender homosexual men. It also suggests that heterosexual men are a danger and that bisexual men are the poisoned chalice – baleka! But, as I ease into life post-30, I wonder what the basis of these rules is and should I be bound by them?

I look back on my first ‘dating’ experience 12 years ago as something of a joke, more than the heartbreak drama it felt like then. That’s because it turned out that I was simply part of a string of experiences in a young man’s curiosity expedition. (It was an affront to me at the time, but I have come to accept that these things happen.)

My anger was sparked by learning that ‘the love of my life’ was in fact in a very public relationship with a girl. This incident was horrifying but it was probably also what forced me to learn more about diversity in sexuality. Thinking back to my crushes as a young boy, they were all on boys who have now grown into heterosexual men. And here’s the big non-secret; there is nothing wrong with that!

I know that there are some within this rainbow community of ours that want us to believe that it’s not okay to be attracted to and pursue a romantic and/or sexual relationship with a man who has had and may once again have a girlfriend.

Tainted by the labels

A few years ago, a gay friend of mine was isolated from our circle because he’d dared to declare his attraction to a transgender heterosexual man. While it was admittedly a novel occurrence within our group it was certainly not something to shame him for. But he was shamed; to such an extent that he had to take a break from social media.

I also remember, during my teens, the ‘scandal’ surrounding a femme gay man who was rumoured to be in a relationship with a butch lesbian. Knowing what I know now, I could guess that the said lesbian woman was quite likely a transgender man.

All these incidents have allowed me to question what we have come to understand as the traditional ideas on which to base our attractions, our desires and what it means to be in a relationship within a cisgender-heterosexist system.

I have recently found myself flirting with and quite enjoying the attention of a man who revealed to me that he’s had sexual encounters with men before but has never explored a relationship with a man. When he told me this, I thought about the devastation I felt every time I broke up with a boy because I’d discovered that he was bisexual or curious or not strictly homosexual.

When I shared this flirtation with friends, I was further warned about how this may not end well. I expressed these fears to said man and he responded that his stance is one of honesty (with me), and I had the choice; stay or go. If you stay, he said, you know full well what you’ve signed up for.

At this point, this man and I are largely flirting. We’ve been on one date and there is no commitment expected. But before anything could happen, the experience was already clouded by expectations, rules and warnings. It was tainted by the labels that are not only intended to identify ourselves but also seem to police our desire and stop us from experiencing what could be great love and affection.

In this era of often non-lasting relationships and of openness around diverse sexual identities, why am I (we) holding on to past hurts? And why are we allowing those past hurts to dictate whom we can love, flirt with or even have sex with? If we are honest about what turns us on, what excites us and what we desire, why are we denying ourselves that or, worse, choosing to have it in the dark instead of owning and enjoying it?

When I returned to dating at the age of 24, I decided that ‘a man is a man, is a man, is a man’ and, if I like him and he likes me back, why can’t we enjoy each other on our terms? If the man I mentioned earlier, who’s not identified himself as homosexual or heterosexual or bisexual, says he wants to go on another date with me, why should I say no? Our sexualities as adults are complex and they are also personal. We ought to honour them for as long as they are safe for our minds, healthy for our bodies and fuel for the desires that command them.