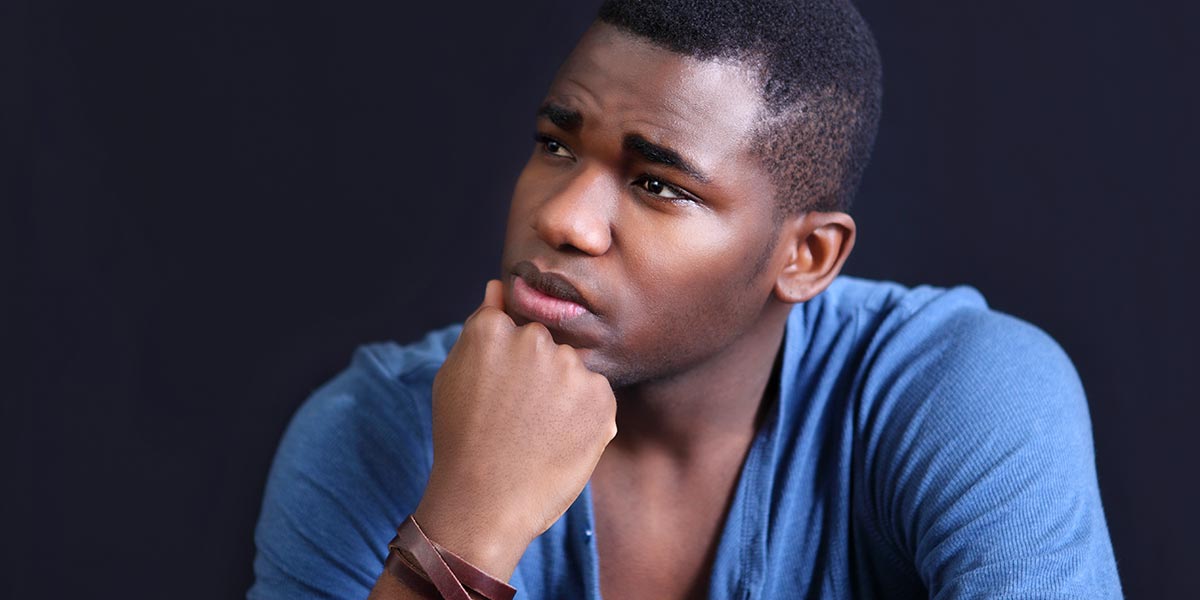 For most young people, their first sexual experience is often clearly defined even before they experience it. The media has already planted the image and sequence in their minds.

For girls, there will be a man that they are infatuated or in love with, and, for the boys, there is a girl and a point to prove. We’ve all seen this storyline, which sometimes includes a bet that ends with a broken-hearted girl. But what about those of us whose first experience does not fit the Hollywood template?

Following the outrage against gender-based violence and predatory behaviour I recently reflected on my own first sexual experiences. I recalled how I had come close to having sex as a teen at a friend’s house party and how I chickened out. I still don’t know why I could not go through with it.

I then remembered how, as a fresh-faced first-year student, the older resident stud on campus lured me and ultimately coerced me into oral sex. By the time I turned 21, I had come close to “actual” sex so many times that when I eventually consented to penetrative sex, it didn’t have any of the frills that I’d seen on soap operas.

While this didn’t sway my desire for sex, years later, I wonder how many others were coerced into their first sexual experience when they were not ready. And to what extent is this normalised among gay men?

I had initially thought I simply had daddy issues, but I’ve also considered that it may be customary for some older gay men to enter into sexual relationships with younger gay men.

The recent social media frenzy of calling out gay men and lesbian women and other queers on predatory sexual behaviour has included accusations of rape, stealth, physical abuse, harassment and coercion. I know from experience that sexual harassment is often ‘acceptable’ within social setups after a drink or two; “If I hit him up more than once, he will then see that I’m really into him.”

On a few occasions, I have crossed the line

Despite the advances we have made in queer visibility, we still don’t have normalised and ongoing media representation of same-sex intimacy (although this should not be used as an excuse).

The reality is that gay men are primarily known as sexual beings, with apparently insatiable lust. It’s a horrible stereotype that we can’t seem to escape. It’s become so internalised that it ends up informing our own actions. It’s seen, for example, in our conduct on dating apps. But even more, in that our sexuality, our sexual desires and habits are often scandalised, even among each other.

And this, I believe is why many of us may have had our first sexual encounter in a way that should not have happened; through coercion, being taken advantage, harassed or even violated. And when we told someone, usually a friend, that behaviour was often ratified as being normal.

I’ve been a victim of it and I have tried to not perpetuate it. But I am now aware that, on a few occasions, I have crossed the line. I remember the first time I tried coercing someone into sex; I slid my hands into their pants and they didn’t stop me. There are also other sexual and suggestive behaviours that I have seen and experienced that no one cared to say “is not okay”.

And now that we know what we know, I wonder, how many of us can accept that we have been predators and / or have been violated?

How many of us can say “my first time was actually me giving in and hoping it just ends”? How many of us were sexually violated and didn’t think it so because that kind of behaviour was seen as normal and so riddled in shame that speaking about it seemed impossible?

How many of us remember our first sexual experience as opposed to the first time we fully and willingly consented to sex?