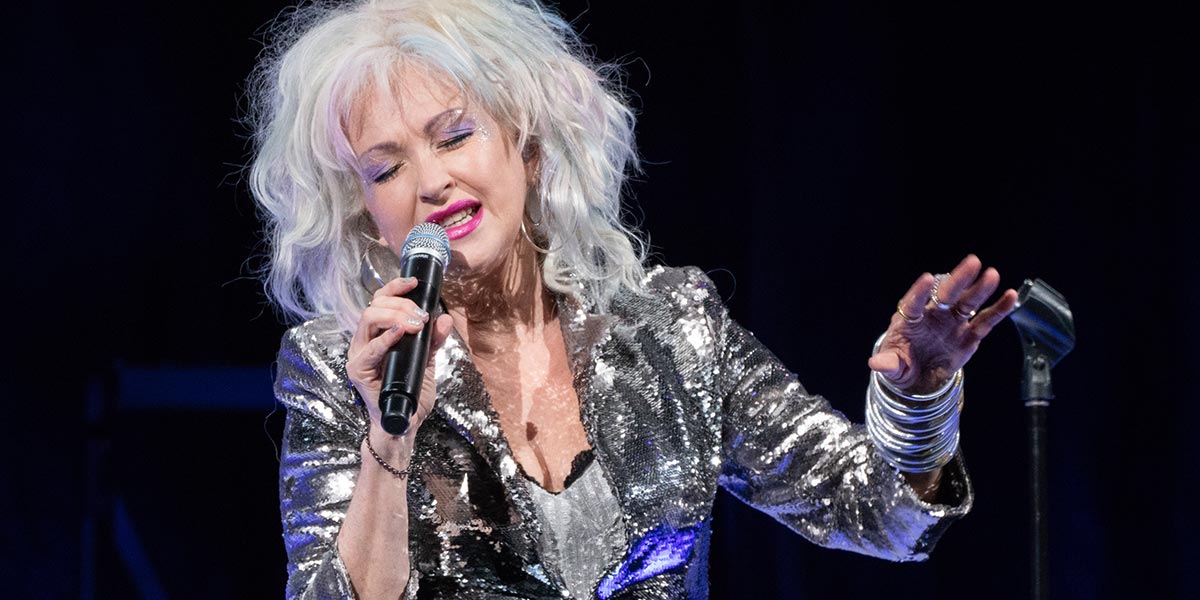 Legendary music artist and activist Cyndi Lauper has been honoured with a new UN award recognising her work in fighting LGBTQ homelessness.

Lauper, who has sold over 50 million albums, is the first person to receive The High Note Global Prize. The award celebrates major recording artists for outstanding achievement in using their music and celebrity platform to advocate for social justice worldwide.

The prize will be formally presented by singer-songwriter and social activist Kesha at Cyndi Lauper’s Home for the Holidays benefit concert in Los Angeles on 10 December, which is UN Human Rights Day.

The Girls Just Want To Have Fun star is being recognised for her lifelong advocacy for equal rights for LGBTQ people, as well as the significant achievements made by True Colors United, the nonprofit organisation she co-founded in 2008 to prevent and end homelessness among LGBTQ youth.

True Colors United has impacted the lives of millions of LGBTQ youth and brought the critical issue of youth homelessness to the forefront of government, public, and media awareness. Each year, 4.2 million youth and young adults experience some form of homelessness in the United States, with up to 40% being LGBTQ.

In May 2015, Lauper’s testimony to the US Senate Sub-Appropriations Committee on Transportation and Housing and Urban Development played a leading role in securing approximately $250 million in new annual federal funding over the past four years to invest in preventing and ending youth homelessness in over 70 communities across America.

“We are delighted to recognise and honour Cyndi Lauper as the 2019 High Note Global Prize Laureate,” said David Clark, the humanitarian who created The High Note Global Initiative. “For decades she has promoted human rights, been a voice and active participant for change, and inspired people around the world to be tolerant and true to themselves. She is most deserving of this award, and we look forward to celebrating her achievements during our inaugural High Note Global Prize award ceremony.”

Along with Kesha, celebrities paying tribute to Cyndi Lauper and True Colors United on UN Human Rights Day will include the likes of Billy Porter, Belinda Carlisle, Henry Rollins, Lily Tomlin, among others.