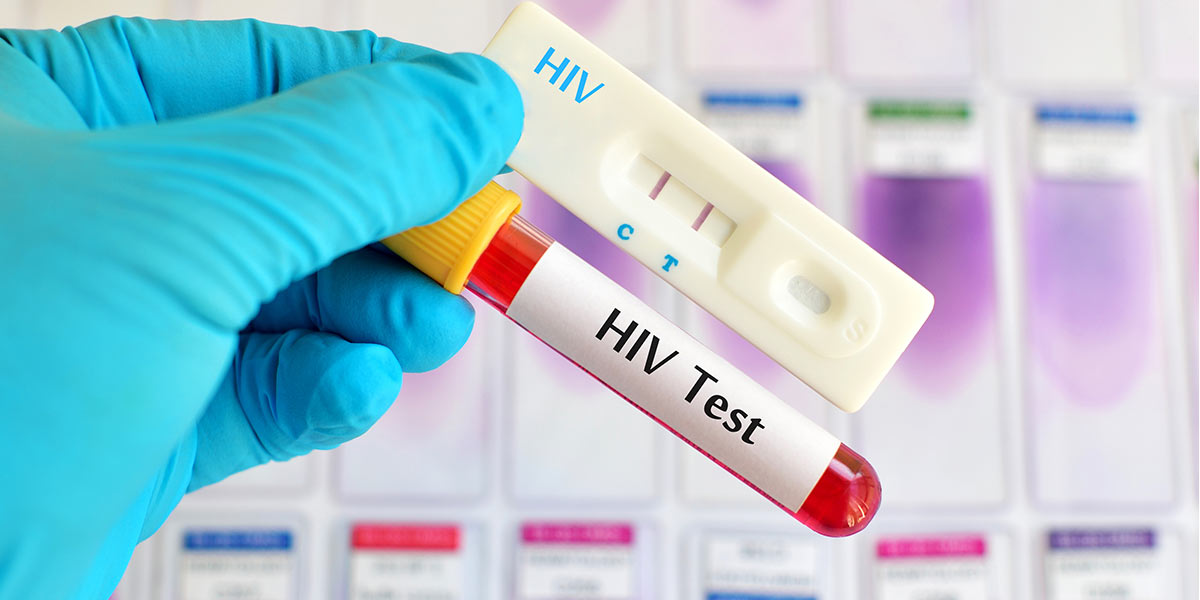 There is sadness and frustration as researchers are forced to scrap clinical trials into a possible HIV vaccine in South Africa.

The news was announced by America’s National Institute of Allergy and Infectious Diseases (NIAID) which was sponsoring the tests in the country.

The decision to abandon the trials was taken because an independent data and safety monitoring board (DSMB) found during a review that the vaccine regimen did not prevent HIV. Importantly, the DSMB did not express any concern regarding the safety of the participants.

The study, named HVTN 702 or Uhambo, began in 2016 and was testing a vaccine regimen based on the only vaccine regimen to have ever shown protection from HIV, in Thailand. For HVTN 702, the vaccine was adapted to the HIV subtype Clade C most common in southern Africa, where the pandemic is most pervasive.

“An HIV vaccine is essential to end the global pandemic, and we hoped this vaccine candidate would work. Regrettably, it does not,” said NIAID Director Anthony S. Fauci, M.D. “Research continues on other approaches to a safe and effective HIV vaccine, which I still believe can be achieved.”

The study volunteers were randomly assigned to receive either the investigational vaccine regimen or placebo injections. Study participants received six injections over 18 months.

The safety of HVTN 702 study participants was closely monitored throughout the trial, and participants were offered the local standard of care for preventing HIV, including access to oral pre-exposure prophylaxis (PrEP).

Based on these findings, the DSMB concluded that the investigational vaccines had not shown any efficacy. The DSMB recommended that no further vaccinations be administered and that participants remain in the study for follow-up. The report noted there was no significant evidence of either decreased or increased infection rates with vaccination.

“The people of South Africa have made history by answering this important scientific question. Sadly, we wish the answer was different,” said HVTN 702 Protocol Chair Glenda Gray, M.B.B.C.H., F.C.Paed. (SA). “We will continue to explore promising avenues for preventing HIV with other vaccines and tools, both in South Africa and around the world.”

Dr. Gray is president and chief executive officer of the South African Medical Research Council; research professor of paediatrics at the University of the Witwatersrand, Johannesburg; and a founding director of the Perinatal HIV Research Unit at Chris Hani Baragwanath Hospital in Soweto, South Africa.

NIH is working on two other late-stage, multinational vaccine trials and other cutting edge strategies to prevent HIV. In the meantime, the use of a daily pill called PrEP – which is available in South Africa – has been shown to be highly effective in preventing HIV.

South Africa has one of the highest HIV rates in the world. According to UNAIDS, more than 20% of the adult population ages 15-49 are living with HIV, and 240,000 people acquired HIV in 2018.

Free PrEP (HIV prevention pill) for gay, bisexual and other MSM in South Africa is offered by the following services: