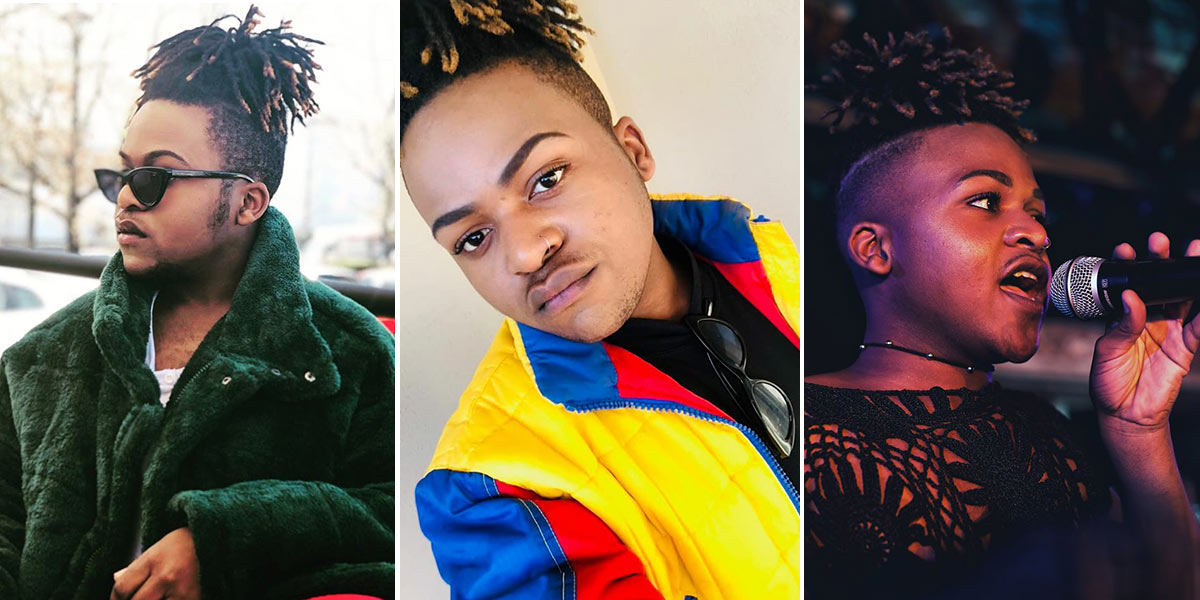 Groups including the ANC’s LGBTIQ+ Desk and OUT LGBT Well-being have called for the authorities to bring the killer of Lindo Cele, and other recent hate crime perpetrators, to justice.

On 6 February, Lindo (Lindokuhle) Cele, a talented openly gay 23-year-old performer from KwaZulu-Natal was attacked by a man wielding a butcher’s knife in a shop in uMlazi, outside of Durban.

The attack was so ferocious that, despite Lindo’s desperate pleas for mercy, the knife was left embedded in his eye socket. It’s been claimed by his family that his alleged killer murdered him because of his sexuality.

Mpho Buntse, the spokesperson for the recently launched ANC Women’s League LGBTIQ+ Desk, condemned the horrific attack in a statement.

“We view this brutality as an insult to the Constitution of this country that protects sexual orientation and gender identity,” he said, adding that it is “an insult towards our strides for ending all forms of homophobia and hate crimes in our communities.”

Buntse continued: “The LGBTIQ+ Desk commits its full support to the Cele family and, through the provincial desk, we will work with the relevant stakeholders to ensure that we continue to conscientise our people on gender and sexual identity in our communities.”

He argued that the fact that numerous witnesses allegedly did nothing and stood by as Lindo was repeatedly stabbed makes the broader public “equally violent and party to the hate perpetrated against sexual minorities.”

While a suspect, 30-year-old Mvuyisi Moguda, was subsequently arrested, activists have pointed out that this is the third LGBTIQ murder in the last two months.

In December 2019, 25-year-old Portia Simphiwe Mtshweni, a lesbian woman, was murdered and mutilated in Tweefontein, Mpumalanga; and in January, the decomposing body of 28-year-old transgender activist Nare Mphela was found in a rented room near Mokopane. In both of these cases, no arrests have yet been made.

“Serious measures need to be instituted by the government to ensure that there is education in communities and schools about LGBTIQ issues,” commented Roché Kester, Hate Crime Manager at OUT LGBT Well-being.

She said that the KZN Provincial LGBTI Task Team has been alerted to the crime and called on the Department of Justice to escalate these incidents via the National Rapid Response Team.

“Senseless attacks like these should not be tolerated at all in our country,” said Kester. “There needs to be a normalisation of LGBTIQ issues so that the LGBTIQ community need not live in fear that their constitutional rights are constantly violated or that they may be the next victim of a brutal attack.”

Moguda is scheduled to appear in court on 17 February for his bail application in connection with Lindo’s murder.