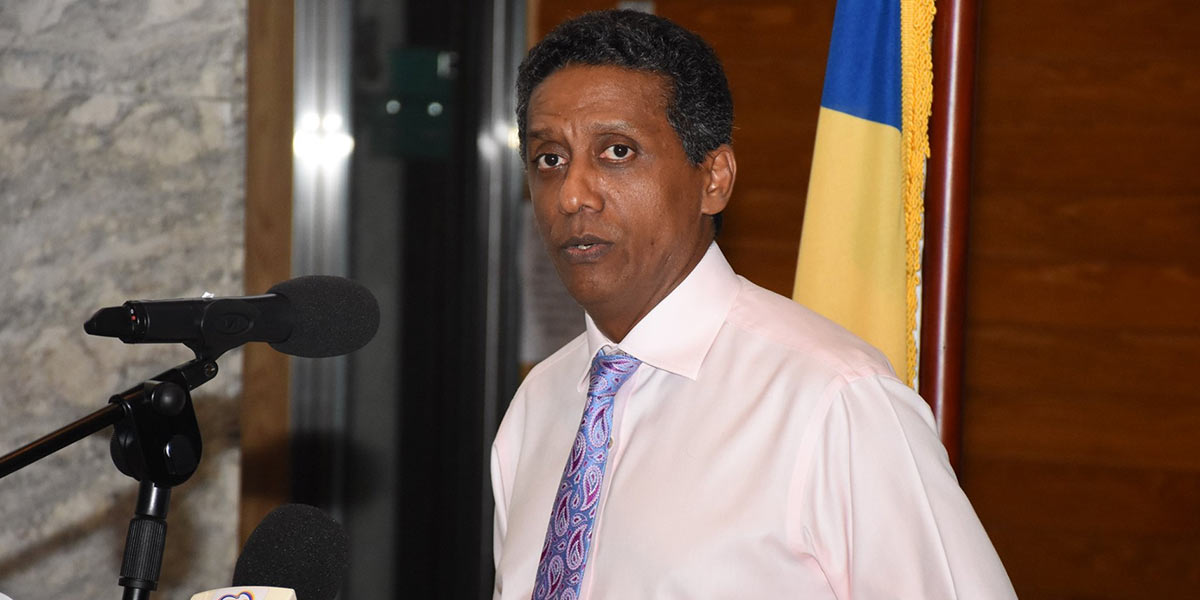 The President of Seychelles Danny Faure has launched a meeting of Commonwealth activists on discrimination against women, girls and the LGBT community.

Experts and civil societies from Commonwealth countries from Africa, the Pacific, Caribbean and Indian Ocean region met in Seychelles to discuss law reforms for equality and justice.

Britain’s colonial past led to many Commonwealth countries having laws that discriminate against women, girls and the LBGT community, an expert said.

The forum — organised by the Royal Commonwealth Society and its partners under the Equality and Justice Alliance — opened on Wednesday at the Eden Bleu Hotel, at the Eden Island.

During the three days, delegates shared their experiences to advance the reform of laws that discriminate against women and girls and those of diverse sexual orientations and gender identities.

Participants discussed the impact of their work, identify key successes and the lessons learned, and identify how these might be applicable in other Commonwealth countries.

The forum was part of the Society’s equality and inclusion work is a UK-funded programme that is a result of the last Heads of Commonwealth meeting.

“Two years ago, at the Commonwealth Heads of Government Meeting in 2018, the UK Prime Minister made a historic expression of regret for colonial laws instituted by Britain that discriminate against women, girls and those of diverse sexual orientations and gender identities,” said Yueh.

Yueh added: “But more importantly the Prime Minister offered support to Commonwealth governments and civil society organisations that wanted to change those laws.”

Over the past ten years, the Royal Commonwealth Society has been working with its partners to advance respectful and sensitive discussions about the need to secure the rights of women, girls and those of diverse sexual orientations and gender identities.

Founded in 1868, the Royal Commonwealth Society is a network of individuals focusing on four key areas which are literacy, equality and inclusion, the environment and connective communities, so as to improve the lives and prospects of Commonwealth citizens in the 54 member states.

At a reception to officially launch the forum on Tuesday evening, the President of Seychelles Danny Faure said the forum allows the island nation to identify strategic partnerships to support the country’s mission to achieve equality and justice.

The head of state added that “as a nation, we do our utmost to protect our citizens, especially those most vulnerable and we are doing our utmost to fight against such social scourges as violence against women and girls.”

Around 50 delegates from activists, lawmakers, gender experts from both the government and civil societies converged for the forum.

They were from, to name a few Commonwealth countries, Botswana, Namibia, Belize, Vanuatu, Fiji, Mauritius and Seychelles – 115 islands in the western Indian Ocean.

Alicia Wallace, director of not for profit organisation Equality Bahamas said it was a privilege to be part of the forum. “As we share knowledge, experiences, challenges, and potential solutions, there is sure to be resonance on multiple levels as ideas are sparked. We want better lives, and we know it requires better laws. Keep in mind that this can only happen through better collaboration,” said Wallace.

Also attending the forum are partners which makes up the Equality and Justice Alliance. The Alliance advocates for better, modern and progressive laws that will improve the lives of all women, girls, lesbian, gay, bisexual, transgender and other LGBT+ individuals across the Commonwealth.

These partners are Sisters for Change, Kaleidoscope Trust and Human Dignity Trust – all based in the United Kingdom.