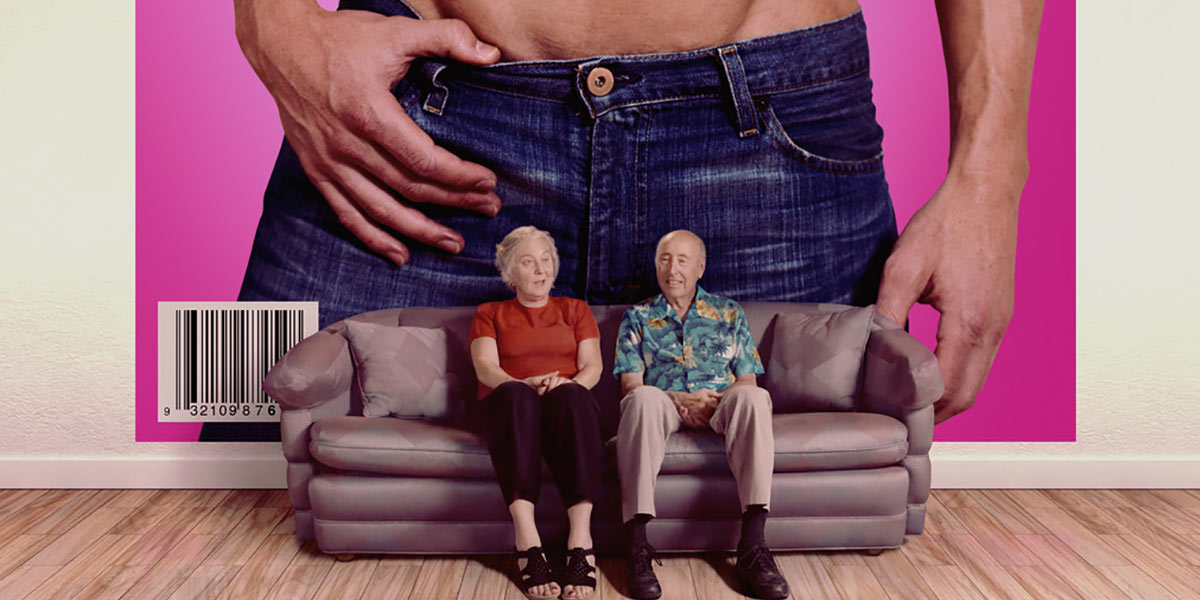 Little did customers know that the West Hollywood shop was owned and run by Karen and Barry Mason who had taken it over in 1976 after falling on hard times.

The Mason’s three children, who attended religious school, and their friends also had no clue that the seemingly straightlaced couple were involved in the business.

While maintaining their secret, the duo witnessed the dawn of the HIV/AIDS epidemic firsthand, losing a generation of treasured employees. During that time, they never identified as activists — just everyday entrepreneurs catering to a market, until the internet destroyed it.

Circus of Books is set to debut on Netflix on 22 April and has been compared by some to the platform’s recent queer-themed documentary hit, Tiger King. Watch the trailer below.