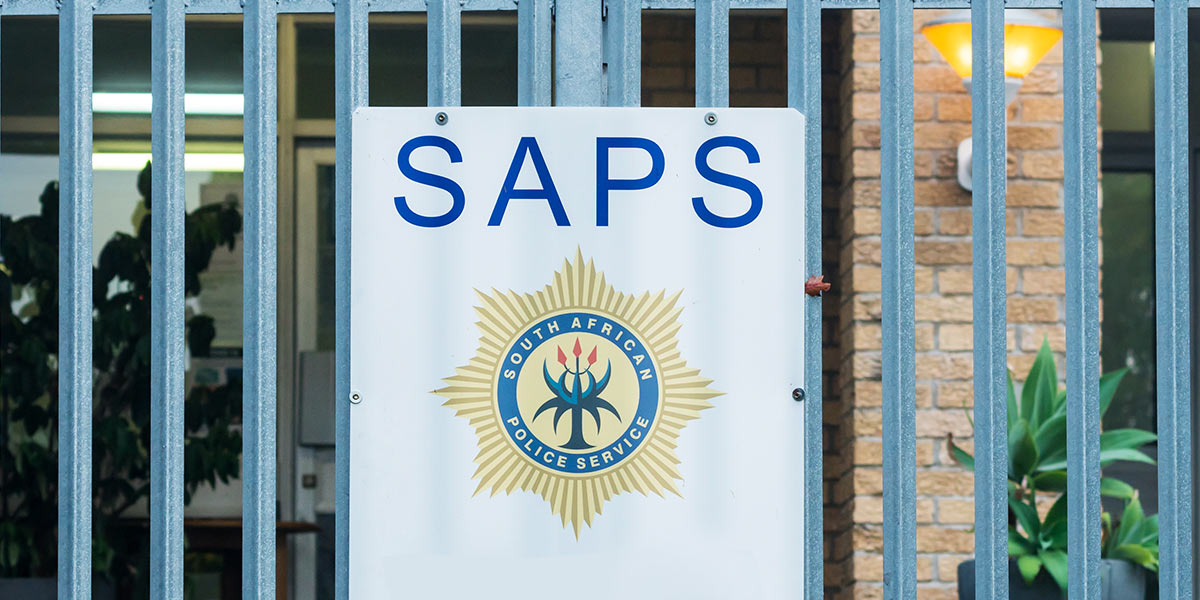 A Northern Cape transgender woman who sought help from SAPS officers after being attacked says she was instead assaulted and further victimised.

According to the Diamond Gay and Lesbian Organisation (D’Gayle), Siphamandla Mathabatha alleges that she was assaulted by her partner and his friend on the night of 22 August.

She fled the scene of the attack to the Galeshewe Police Station in Kimberley to report the incident. Mathabatha, however, says that she was refused assistance by the officers on duty because she was not wearing a facemask, which she had lost in the altercation.

She also claims that she was laughed at, thrown to the floor and manhandled off the premises by an unidentified officer. Upon returning to the police station with a mask a short time later, the officer again allegedly refused to open a docket and informed her that the station had no resources to transport her to a medical facility.

Mathabatha was instructed to take herself to the hospital and get a medical practitioner to fill out a J88 form. She went to the Robert Mangaliso Sobukwe Hospital the next morning and was finally able to open two assault cases at the police station: one against her partner and another against his friend.

D’Gayle expressed its grave concern at “the violent and discriminatory” way in which Mathabatha was allegedly treated. “As a victim of intimate partner violence which constitutes as domestic violence (GBV), not only was she denied opening a case she was also denied assistance to find medical attention, shelter and victim counselling.”

The organisation argues that the incident “illustrates how police officers contribute to a culture of impunity for the perpetrators of violence by deterring GBV victims from seeking help from the criminal justice system.”

D’Gayle has taken the matter up with the MEC of Transport, Safety and Liaison Nomandla Bloem, The Northern Cape Police Commissioner Lt Gen RP Shivuri and the Station Commander of Galeshewe Police Station, Brigadier Belinda Rikhotso. It will also provide Mathabatha with support, including counselling

“Police officers are mandated to protect all South Africans, most especially the most vulnerable members of society. They should uncompromisingly serve communities without vicious bias towards people based on their sexual orientation,” Mokae said in a statement.

He called for the police officer and all those who were complicit in the attack at the station to be placed on precautionary suspension during an Independent Police Investigative Directorate (IPID) investigation.

“No thugs deserve the honour of being dressed in blue,” said Mokae. “At the same time, no case of gender-based violence must be overlooked because of the unjustifiable bias of loathsome police officers.”

D’Gayle added that compulsory LGBTIQ+ sensitisation off all officials in the criminal justice system is a necessity. “In the midst of both Covid-19 and Gender-Based Violence pandemics [that] South Africa is facing, it cannot be that police officers are… denying police assistance and protection to LGBTIQ+ persons.”