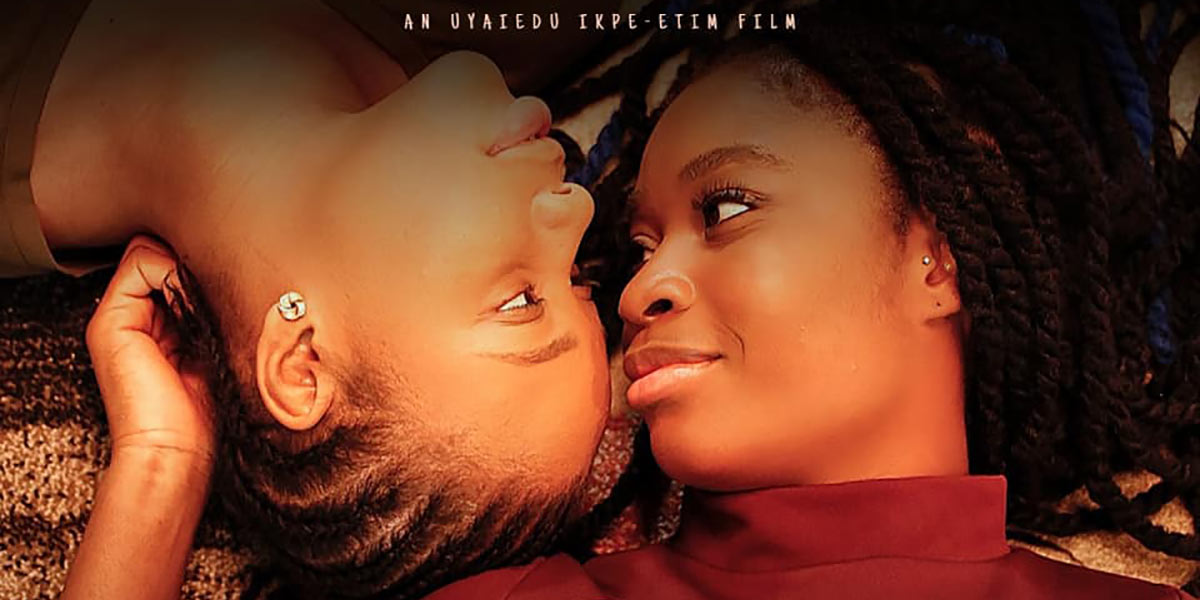 It is easy to forget just how criminalised homosexual activity still is on the continent of Africa. Among 54 African countries, 31 still have laws persecuting people who have same-sex relations. The sheer reach of this criminalisation becomes abundantly clear when we see it on a map.

This infographic by Statista, compiled with data from EQUALDEX, shows the countries where homosexuality remains illegal.

A recent survey by the Pew Research Centre shows that South Africa stands out among its sub-Saharan neighbours in terms of the public’s acceptance of homosexuality – whilst 54% of South Africans surveyed said they did accept homosexuality (which is still a worryingly low number in a country that constitutionally guarantees the rights of the local LGBTQI+ community), it was the only country in the region to record a percentage higher than a quarter.

Just 7% of people surveyed in Nigeria said they accepted homosexuality, and in a country where the maximum punishment for homosexual activity is 14 years in jail (if you’re in the southern states of the country – in northern Nigeria, where Shari’a law is in effect, the maximum punishment is death by stoning) it makes sense that even allies of the LGBTQ community are hesitant to speak out against the discriminative legislation.

However, the team behind the upcoming film Ìfé are putting their safety at risk by defiantly releasing a Nollywood movie about lesbian love. Ìfé tells the story of two Nigerian women, Ìfé and Adaora, falling in love over the course of three days while having to contend with the realities of same-sex love in a country where it is illegal.

Speaking to the BBC, the film’s director Uyaiedu Ikpe-Etim says that Ìfé is an attempt to normalise queer love in the country.

“Before now, we have been told one-sided stories. What we are doing with this film is normalising the queer experience, we are normalising the LGBT romance. It will begin to erase that shame that LBQ (lesbian, bisexual and queer) women face.”

Nigeria’s film industry is recognised as the third-largest in the world and is worth an estimated $50 billion annually. Despite also being the country’s second-largest employer after the agricultural sector, Nollywood is still highly regulated by the Nigerian Film and Video Censors Board (NFVCB).

Following former President Goodluck Jonathan’s signing of the Same Sex Marriage Prohibition Act in 2014, which bans same-sex marriage and “amorous relationships”, the Nigerian LGBTQI+ community has been forced to meet online or in secret in order to escape rejection and stigma from their friends and family, and prosecution under the law. A high-profile case is currently underway in the country, as dozens of men stand trial on charges relating to the Same Sex Marriage Prohibition Act, following their arrest during a police raid on a hotel in the Egbeda district in Lagos in 2018.

Despite the significant risk associated with releasing a movie like Ìfé, the film’s producer Pamela Adie, who is also a prominent LGBT rights activist, told Reuters that it is already making waves locally and abroad.

“In Nigeria, there has never been a film like Ìfé. No film has had the impact it will have, or already has in Nigeria … The reception to the poster and the trailer has been mad. We expect that it will be madder when the full film is released.”

While censors have come out strongly against the movie, saying that the law prohibits all depictions of homosexuality, together with its practice, the filmmakers are planning to release Ìfé through an on-demand streaming platform before the end of the year. They are also organising a private screening in Lagos at the end of September, as well as an international premiere in Canada in October.

Watch the trailer for Ìfé, which means “love” in the Yoruba language, below.