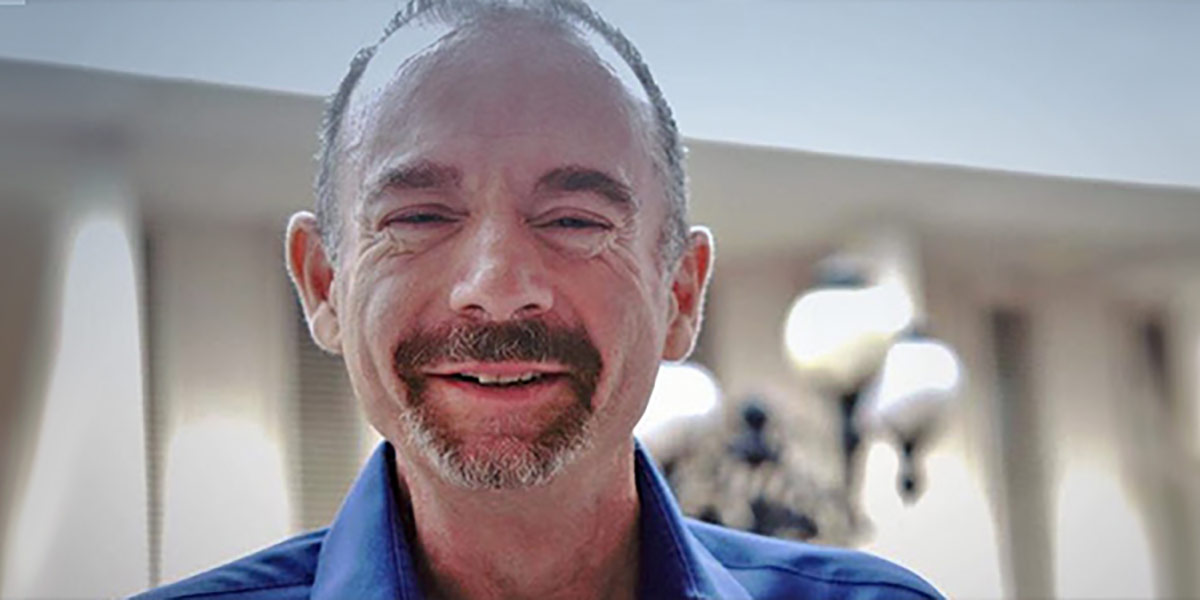 Timothy Ray Brown, the openly gay man who became the first person to be completely cured of HIV, has died of leukaemia.

The IAS (International AIDS Society) confirmed on Wednesday that Brown (54), who was first known as the ‘Berlin Patient,’ had passed away.

The Seattle-born Brown was cured of HIV in 2008 after undergoing a complex stem cell transplant that was intended to treat his acute leukaemia. He remained HIV negative until his death.

His experience gave hope to researchers and those living with HIV that the condition might one day be curable. Brown chose to reveal his identity to the world and was active in the fight against HIV and AIDS.

“At some point, I decided I didn’t want to be the only person in the world cured of HIV,” he told ContagionLive. “I wanted there to be more. And the way to do that was to show the world who I am and be an advocate for HIV.”

He added, “My story is important only because it proves that HIV can be cured, and if something has happened once in medical science, it can happen again.”

“On behalf of all its members and the Governing Council, the IAS sends its condolences to Timothy’s partner, Tim, and his family and friends,” Adeeba Kamarulzaman, President of the IAS and Professor of Medicine and Infectious Diseases at the University of Malaya, said.

“We owe Timothy and his doctor, Gero Hütter, a great deal of gratitude for opening the door for scientists to explore the concept that a cure for HIV is possible.

Brown’s surviving partner, Tim Hoeffgen, told the New York Times: “Timothy would like to be remembered as a man who gave hope to people around the world that a cure for HIV is possible.”

Said Professor Sharon Lewin, President-Elect of the IAS and Director of the Doherty Institute in Melbourne, Australia: “Timothy was a champion and advocate for keeping an HIV cure on the political and scientific agenda. It is the hope of the scientific community that one day we can honour his legacy with a safe, cost-effective and widely accessible strategy to achieve HIV remission and cure using gene editing or techniques that boost immune control.”