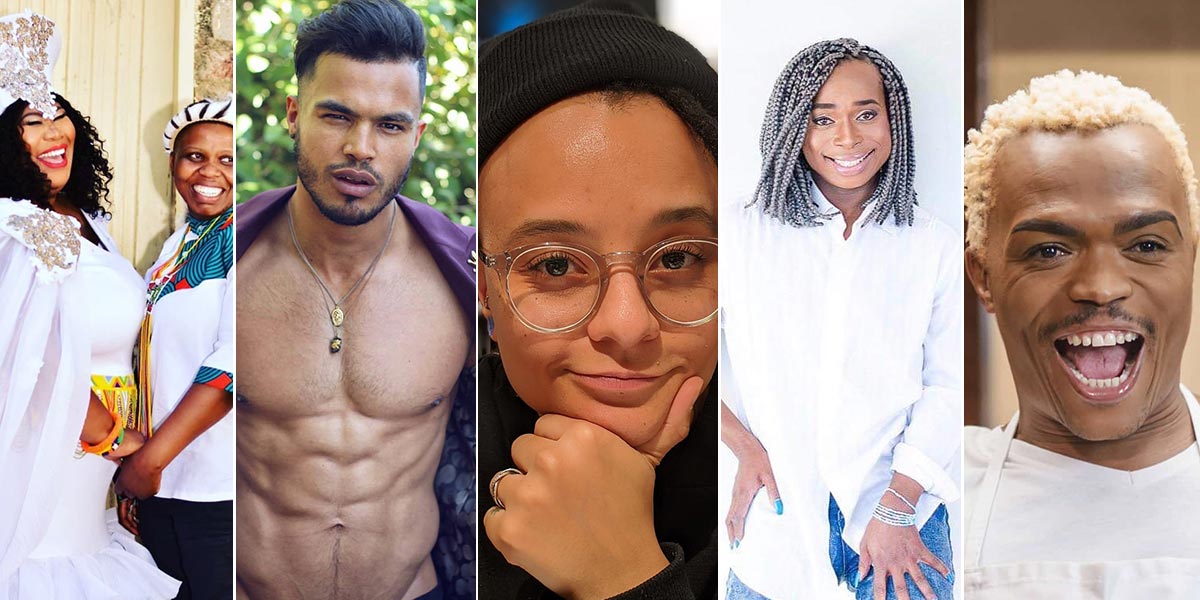 The nominees for the 12th annual Feather Awards have been announced and include a range of LGBTIQ and allied personalities and activists. This year, the South African government was notably snubbed.

The usually “controversial” list of nominees was revealed at an intimate media gathering in Johannesburg on Thursday. The honourees comprise of personalities and individuals from various industry sectors including entertainment, lifestyle, sport and the business sector.

The Feather Awards also pays homage to supportive media bodies, LGBTIQ student movements and selected role models who enrich and back the community.

“Each nominated individual, in one way or the other, has either represented, inspired or scandalised the LGBTIQ community with excellence and distinction over [the past] twelve months,” said the organisers.

Among the various categories, one failed to elicit any nominations at all; that of Best LGBTIQ Initiative: Public Sector, which usually recognises government initiatives or departments that have positively impacted the LGBTIQ community. This year, in a statement of frustration at the lack of progress and action in the public sector, the three nominees in this category were replaced with “Do better.”

Earlier this month, Thami Kotlolo – the co-founder of the Feather Awards – released a scathing open letter to Gauteng Premier David Makhura criticising him for failing to establish a long-promised LGBTIQ+ Desk in Gauteng.

Now in its 12th year, the awards has evolved into an array of LGBTIQ advocacy activations throughout the year. Done in partnership with the Thami Dish Foundation, these programmes include the LGBTIQ+ Dialogues held in communities across South Africa focusing on vulnerable LGBTIQ youth and inclusion for all.

“Can you believe it, we are 12 years old this year. What a ride it’s been. From starting out as a small celebration of our community, the Feathers have transformed into a gigantic well-oiled operation,” commented Kotlolo. “Showcasing our LGBTIQ community to the world, empowering South African youth with the LGBTIQ+ Dialogues and then, of course, the big celebration at the end with these over the top colourful awards.”

This year’s awards will take place on the 11th of November at a closed ceremony in Johannesburg under the theme of “Turn Up the Love”.

Media Award of The Year
Yim’lo
Blood & Water
The River

Drama Queen of The Year
COVID-19 Solidarity Fund
The Gigabytes