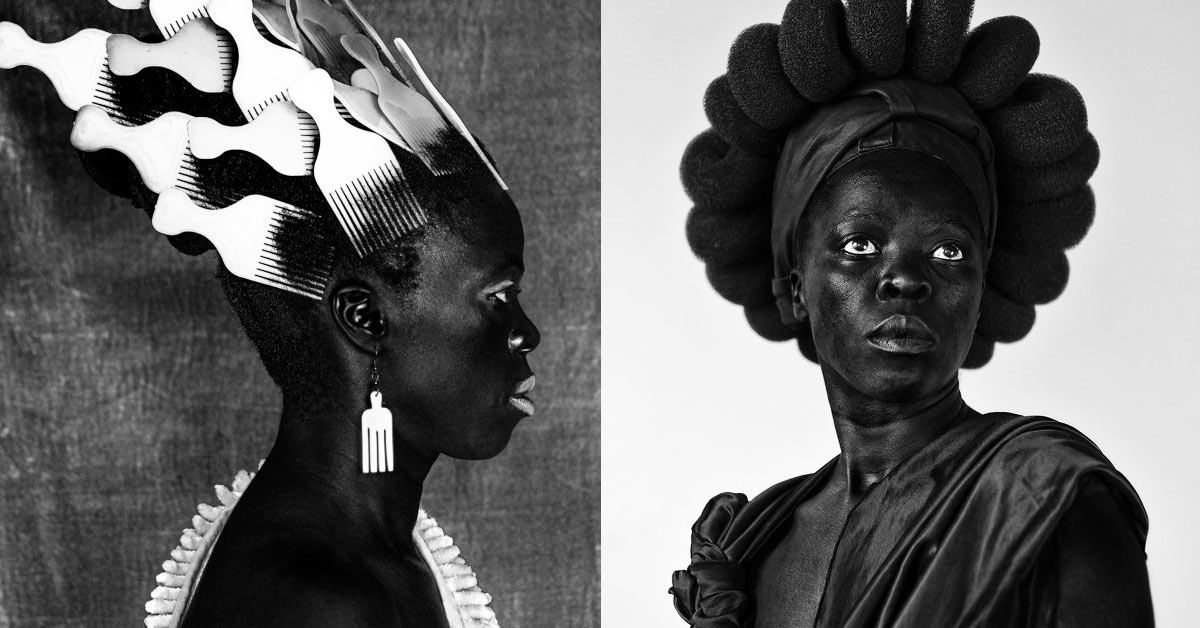 One of the world’s most prestigious galleries, the Tate Modern in London, is hosting the first major UK retrospective of the work of South African queer visual activist Zanele Muholi.

Muholi, 48, who identifies as non-binary, is one of the most acclaimed photographers working today, and their work has been exhibited all over the globe.

The exhibition runs from 5 November 2020 to 7 March 2021 (although the gallery has been closed until 2 December due to the UK’s new Covid-19 lockdown), and will comprise a whopping more than 300 photographs. This aims to present the full breadth of Muholi’s career to date, from their very first body of work Only Half the Picture, to their on-going series Somnyama Ngonyama.

The exhibition will include several other key series of works, including Brave Beauties, which celebrates empowered non-binary people and trans women, many of whom have won Miss Gay Beauty pageants, and Being, a series of tender images of couples which challenge stereotypes and taboos.

The Durban-born Muholi first came to prominence in the early 2000s with photographs that told the stories of black LGBTQI lives in South Africa. Their work challenges dominant ideologies and representations, presenting the participants in their photographs as fellow human beings bravely existing in the face of prejudice, intolerance and often violence.

“Visibility for LGBTI people should be like … food and water!” – Zanele Muholi

By enhancing the contrast in the photographs, Muholi also emphasises the darkness of their skin tone, reclaiming their blackness with pride and re-asserting its beauty.

“Just existing daily is political in itself and visibility also has its own politic especially for those in a space where some people are regarded as deviants,” said Muholi in a recent interview with The Guardian. “You are told you can exist, but at the same time there is this violence which also exists as a constant threat that denies you the right to be who you are, or who you want to be.”

In 2016, Muholi told MambaOnline: “Visibility for LGBTI people should be like … food and water! Should be things that we cannot bear to live without! So, if we’re not visible enough, it will mean that we are failing ourselves. And it means not only visible in certain spaces but all over. We can’t only be visible when it’s Pride because we don’t live our lives for just one day of the year. We exist 365 days, throughout the whole year! And this visibility needs not even to be negotiated; it needs to be part of the society.”

They added: “But we just need to be practical about it and ensure that our people are safe, because not only do you become visible but you are at risk of being violated.”