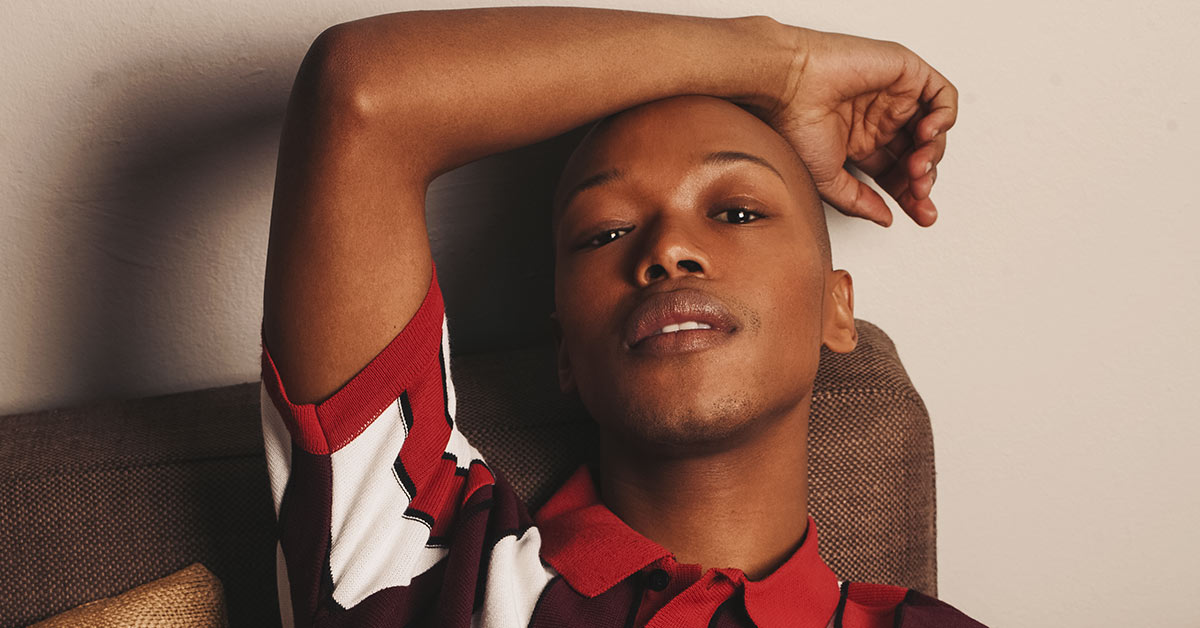 Published by Blackbird Books in partnership with HOLAA! (Hub of Loving Action in Africa), Exhale is a collection of stimulating short stories by exciting queer literary voices from Nigeria, South Africa and Zambia.

Not only a SAMA-winning musical star, Nakhane has also won awards for his lead performance in the culture-rattling film Inxeba (The Wound) and received acclaim for his 2015 debut novel Piggy Boy’s Blues.

I’ve never particularly sought it out. But I prefer books that have unfettered representations of sex. My argument is this: there are people fucking everywhere and all the time in the world. You’re going to write a novel and skip over this thing that almost everyone is doing? Technically sex is the banal. I’m very interested in the banal.

The imagination of the characters. What are their fantasies? What are they afraid of? What do they want to do desperately and yet never take the plunge to do?

It’s imperative. If we don’t write about it, then it is not recorded. Yes, there are many different ways of recording what people do, but I want all the mediums to be involved. I want art to represent our sex. I want art to not be ashamed of showing us having sex.

What does queer sexuality get right?

What I like though about queer sexuality is its sense of play and discovery.

In your story, The Fool, the writer is not given much choice by his agent, so why did you decide to write a piece for Exhale?

Does writing sexual scenarios turn you on while you’re writing them?

Oh yes. Having said that, it doesn’t take much to turn me on.

“I want queer characters who are full human beings.” 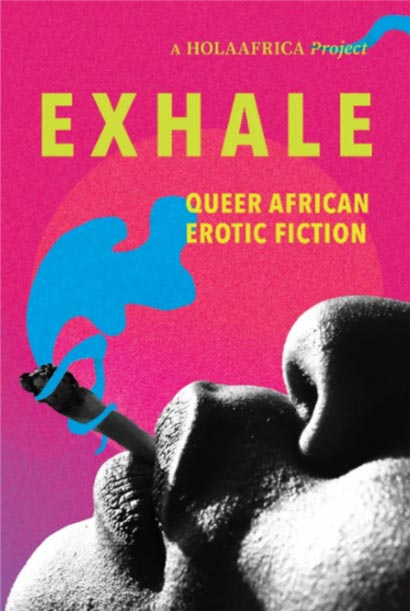 Your piece deals with being sexually dominated. It’s tricky considering our histories and continuing inequalities (race, gender etc.) but do you think it’s an integral part of eroticism?

Domination is a tricky subject to broach for the reasons you’ve listed. I don’t think it’s integral, but I do think that it can be attractive to people. Animals like to dominate. We are animals. And sex is one of the few things that we do that reminds us how closely linked we are to other apes.

There’s sometimes a push against sexualising queer identity out of this sense that that the sex part of being queer has been overemphasised by our opponents. How would you respond?

I understand where that point comes from. But only from queer people. I’m not interested in what our opponents have to say about us. I do not factor it in on my decisions or what I value. Are queer people more sexualised in and of themselves? No. Does the media paint us overly-sexualised beasts who can’t control themselves, who have to be feared? It has and sometimes it still does. But that’s an agenda.

I want queer characters who are full human beings and who are not ashamed of themselves.

You can purchase Exhale online here and in selected bookstores.