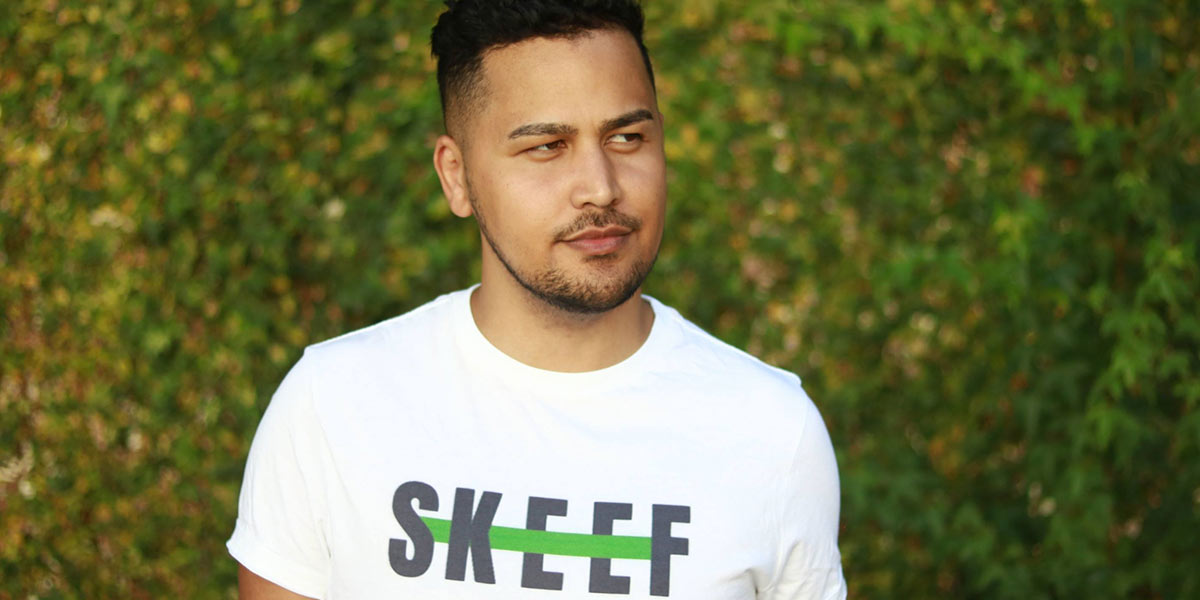 South Africa’s queer stories are taking a big leap out of the closet with the critically acclaimed documentary Skeef streaming on Showmax.

Directed by local broadcasting professional Renaldo Schwarp, Skeef is an honest and unflinching examination of queer identity, told through the day-to-day experiences and moving personal stories of people across the country.

“South Africans and our stories are so rich and diverse. I am elated that our stories and our queer lived experiences are given an opportunity to be heard and seen on a platform like Showmax,” says Schwarp.

2020 has seen Schwarp on a something of a victory lap following the release of the ground-breaking film in June 2019.

In October, the TV presenter, radio host and producer was awarded the 2020 SRC Award for Exceptional Achievement by an SU Alumnus at Stellenbosch University’s Rector’s Awards for Excellent Achievement. The 28-year-old also recently signed his first book deal.

This comes less than a year after Schwarp was listed as one of Mail and Guardian’s Top 200 Young South Africans. At the end of 2019 he also received a Koker Youth Award at the 2019 Afrikaanse Taalraad (ATR) Koker Awards.

“The most rewarding part of the last year is that I’m finally in a position where I can create meaningful work that affects change, or at its most fundamental level – work that starts conversations,” he says.

Since Skeef’s debut at the kykNET Silwerskermfees in August 2019, it hit international waters and screened at the Cinema Diverse: The Palm Springs LGBTI Film Festival in the USA, and the US Toyota Woordfees in Stellenbosch.

The documentary has been lauded as ‘thought-provoking” and “a must-see for parents”.