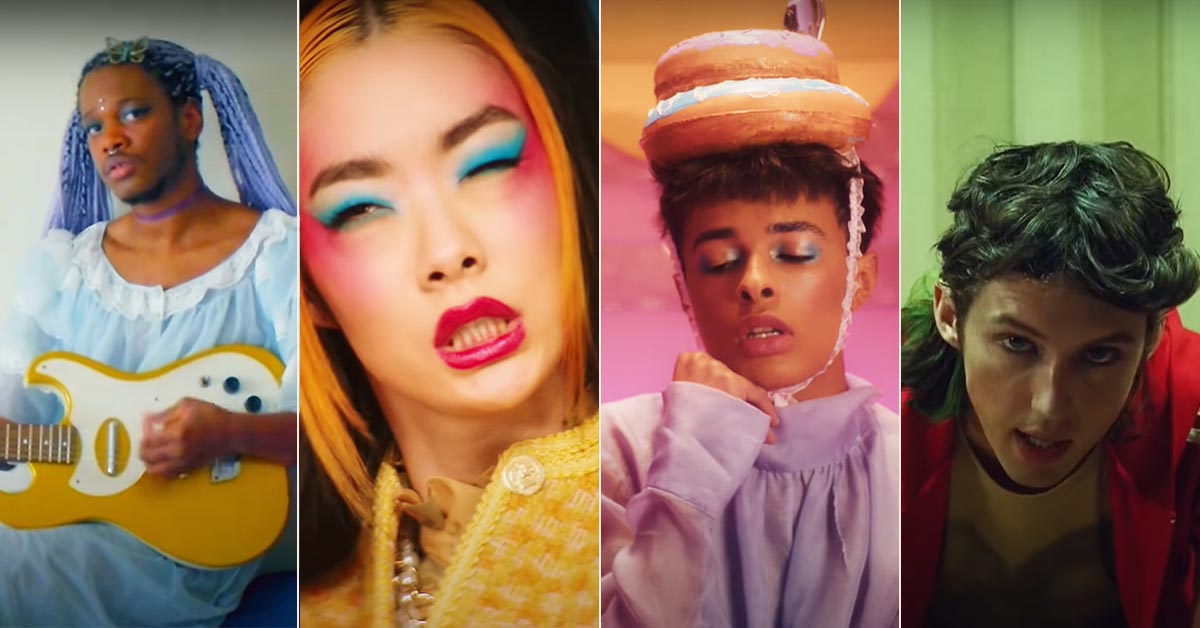 Whether you’re undertaking a road trip somewhere or are opting to stay home, you’ll need a few pumping musical numbers to accompany and enhance your holiday vibes.

We’ve searched for some of the best 2020 releases by queer artists from around the globe – all you have to do is add them to your playlist.

First bursting onto the scene in 2016 with the single Only a Girl, EGO is included on Woods’ latest EP, Cut Season. The song takes a good hard look at the way egos often come into play in toxic relationships.

Released in February this year, makeup drawer is set to be part of the 17-year-old pop sensation’s debut EP, Isaac’s Insects. It addresses internalised homophobia, and was written by Dunbar at the age of 14.

A summer hit of note, the music video for Malibu features a host of prominent LGBTQI+ stars, including Jonathan Van Ness, Demi Lovato and Todrick Hall.

4. Mykki Blanco ft. Devendra Banhart – You Will Find It

When Mykki Blanco released You Will Find It in April, they said they did it because it “felt necessary” to offer “something tranquil and sanguine to counter all of our current anxieties”.

The queer, masked country crooner made his big break with Pony last year. Summertime is a melancholic track that’ll make for the perfect breather between the summer dance hits.

Featured on her debut album Sawayama, the bisexual Japanese-British artist’s single XS is a criticism of capitalism and climate change denialism – despite the heavy subject matter, this is a banger of note.

The search for true love is the focus of To Die For, and with this song, Sam Smith returns to what they’re perhaps best known for – soulful ballads that rip your heart right out.

Most of us probably learnt a few lessons about solitude this year. With On My Own, Shamir sings the praises of independence, as 90s-inspired guitars and melodic synthesisers create the backdrop of this earworm.

This reworked version of the original song, which SA-born Sivan released earlier this year, features Kacey Musgrave and Mark Ronson, and a brand new music video.

Pick Me is a feel-good song about choosing yourself every time. This self-love anthem by the Australian artist Wafia should absolutely be included on your everyday playlist.