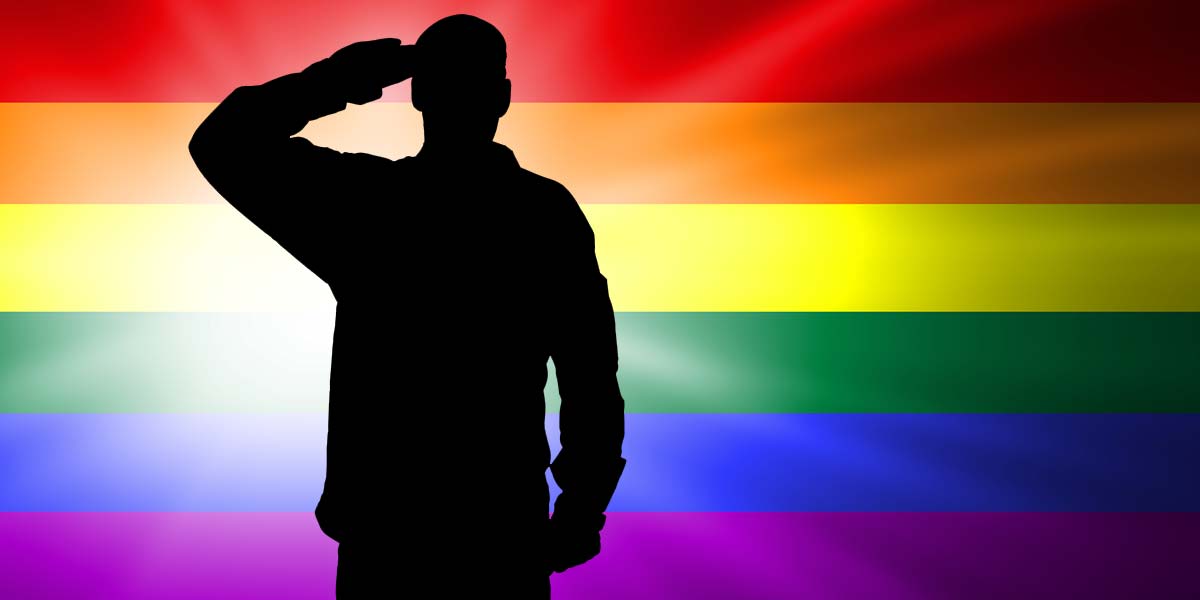 Thousands of LGBTQ personnel in the British military were not only discharged because of their identity but were also stripped of or denied medals they’d earned.

Now, the UK’s Ministry of Defence has introduced a new policy to allow former armed forces personnel who were dismissed from service on the basis of their sexuality to apply to have their medals restored.

They will be invited to apply for any medals forfeited due to the historic ban on being homosexual in the military which was not lifted until 2000. In some circumstances, the families of deceased personnel affected will also be able to apply.

The initiative will further address those who were discharged because of their sexuality and lost the opportunity to regain medals previously forfeited for unrelated reasons. The Ministry of Defence said it hoped that correcting this historic injustice will bring some comfort to veterans and their families.

“It is deeply regrettable that because of their sexuality some members of the Armed Forces were in the past treated in a way that would not be acceptable today,” commented Defence Minister Baroness Goldie.

“I am very pleased now to be in a position to address this wrong and to invite any personnel affected or, in some circumstances, the families of those who are deceased to apply to have their medals returned.”

In a statement, LGBTQ military veterans group Fighting With Pride said it was “delighted” by the news. “Today, LGBT+ veterans are finally beginning their journey back to the military family,” added the joint CEOs of FWP, Caroline Paige and Craig Jones MBE.

The UK Government also committed itself “to examine and understand the wide-ranging impact of pre-2000 practices in the Armed Forces in relation to sexuality. This will ensure that beyond the return of medals, the impact of this historical wrong is acknowledged and appropriately addressed.”

This too was welcomed by Paige and Jones, who said: “We are also pleased to see the Government’s further commitment to investigate the long-term impact of being dismissed from our Armed Forces, particularly in regard to the health, housing and employment of LGBT+ veterans, many of whom today still live in poverty…”