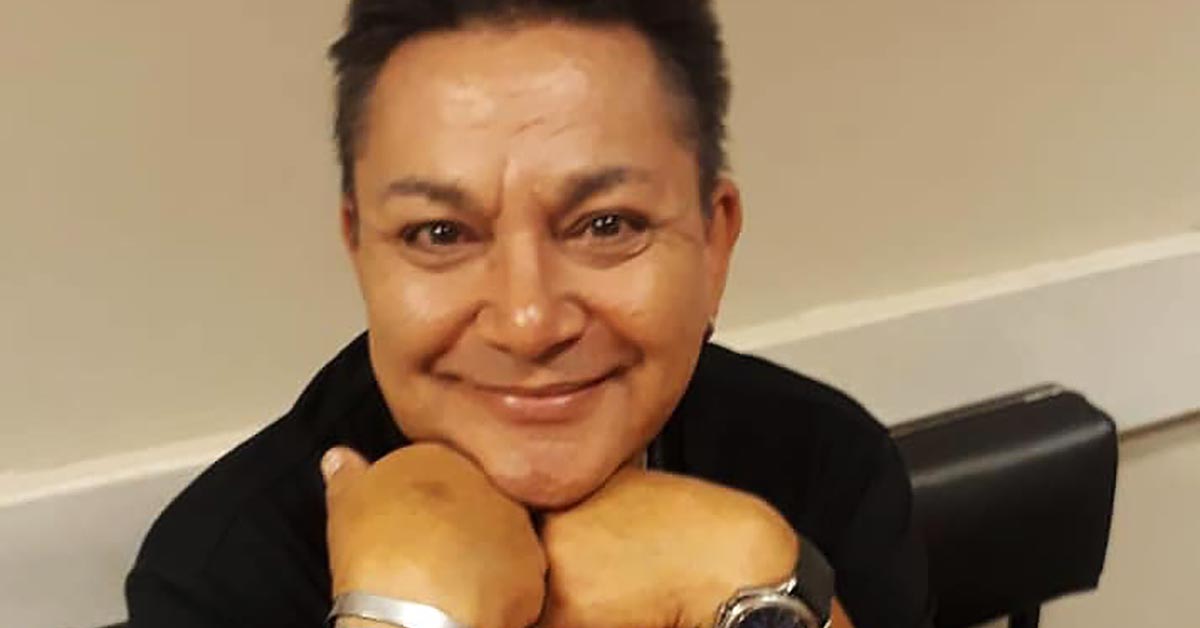 Stefan van Heerden has been fondly remembered by friends

Stefan van Heerden, who has been described as “a stalwart” of Pretoria’s LGBT community, has sadly passed away from Covid-19 after a short hospitalisation.

The Pretoria Rekord local newspaper writes: “Former beautician Stefan van Heerden (62) passed away on Wednesday [26 May] morning after testing positive for Covid-19 the week before. Stefan, who resided in Mayville, was described by his friends as ‘a diamond among the rocks’.”

Stefan grew up in Tarkastad, in the Eastern Cape and joined the SAPS in 1979, serving in Johannesburg and Pretoria.

He then moved on to his “true passion” – beauty and makeup – and worked for fashion retailer Edgars for many years.

He was remembered as being very outspoken and passionate when it came to the rights of LGBT people.

Coenie Kukkuk, an attorney from Pretoria and longtime acquaintance, said: “Stefan, or ‘Fiena’ as he was known to mostly all, was a stalwart of the LGBT community in Pretoria for decades.”

“He was one of the ‘visible’ members – regularly at LGBT events such as Prides, club events and protests. He took many a drag queen under his wing for beauty tips and advice since he worked in that department at Edgars for more than three decades, and was well-loved by many.”

Kukkuk continued: “He was sadly retrenched in the Covid-19 economic slump, but did not take it lying down. The community here is sad and shocked at his passing and will always remember his warmth and kind personality with great fondness. Rest in Power, Fiena.”

In addition to his LGBT family, Stefan is survived by two siblings.