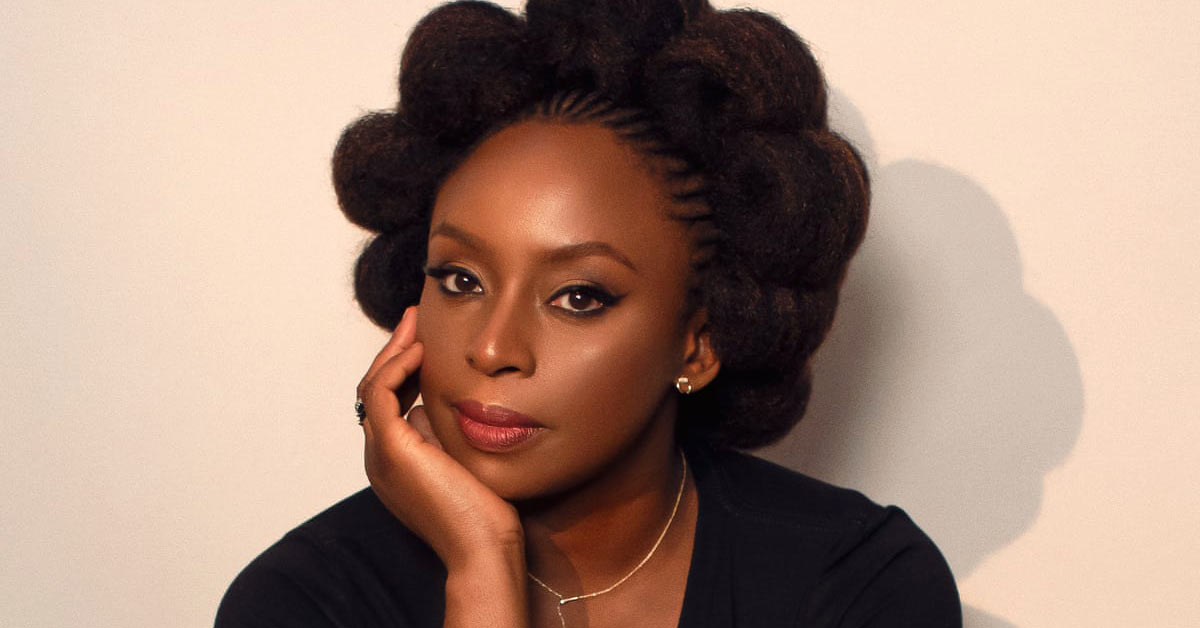 Some students at the University of Cape Town (UCT) are boycotting a lecture by Nigerian author Chimamanda Ngozi Adichie, who’s been accused of transphobia.

The internationally award-winning Adichie is the speaker for Wednesday’s Vice-Chancellor’s Open Lecture on the topic of The Idolatry of Theory: a Defence of Storytelling.

The Nigerian writer and feminist identifies as an ally of the LGBTIQ+ community and has called for LGBTIQ+ equality across Africa. She came under fire in 2017,  however, for stating that “my feeling is trans women are trans women” when asked in an interview if transgender women are “any less of a real woman”.

She later clarified that she believes that, “there is a distinction between women born female and women who transition, without elevating one or the other, which was my point. I have and will continue to stand up for the rights of transgender people.”

Critics insist that her stance is transphobic and have described Adichie as a “TERF” (trans-exclusionary radical feminist).

UCT’s Student Representative Council (SRC) argued in a post on social media that “Adichie enhanced the divide in the feminist community with her anti-trans remarks, instead of using her platform and influence to highlight how trans women also have a right to simply be recognised as who they are without having to defend their womanhood.”

The SRC requested that the Vice-Chancellor “change her as the guest speaker of her upcoming Open Lecture in solidarity with transgender students and staff in this institution.”

In a statement to News24, UCT responded that “Cancelling the lecture will rob us all of the opportunity to share, to express, to learn and to change our minds. The alternative of silencing in our view robs us all of these opportunities.”

The university continued: “Adichie is known for her LGBTQIA+ rights advocacy in Nigeria. While her advocacy has been controversial, it has to be understood in the full complexity of its context. Further, she has been unequivocal in stating that ‘I have and will continue to stand up for the rights of transgender people’. As a university where we must fully embrace the most difficult and challenging conversations, we should only deny people a platform when the grounds for doing so are unequivocal. This is clearly not the case here.”

After its request was rejected by the university, the SRC called for a boycott of the lecture. It has also organised a lecture of its own at the same time as Adichie’s event, featuring transgender doctor and activist Anastacia Tomsom, on the topic of The Dangers of Sectional Feminism in the Context of Trans Women.

The furore has highlighted the controversial phenomenon of “no-platforming” or “deplatforming” on university campuses in which speakers who are deemed problematic or offensive are restricted from taking part in public debates, meetings or lectures.