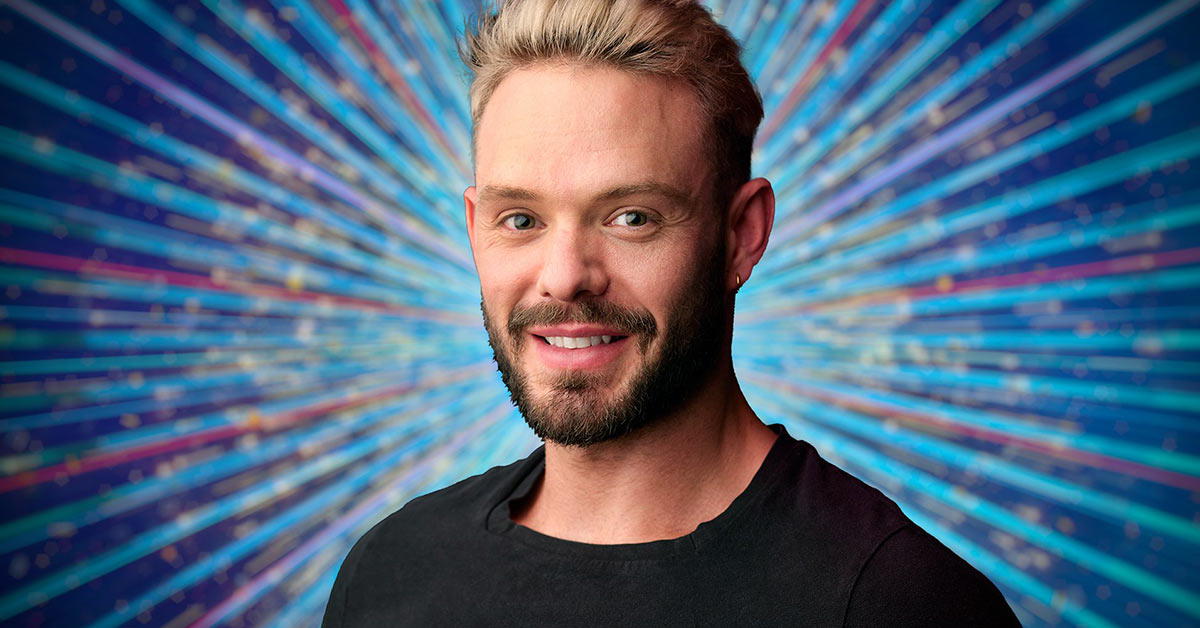 Whaite was on Thursday announced as one of the celebrity contestants in the lineup for the upcoming 2021 season.

While boxing champion Nicola Adams led the way last year as one half of the competition’s first-ever same-sex dancing couple, Whaite and his yet-to-be-revealed professional dance partner will be its first all-male couple.

“I’m so grateful, excited, and nervous to be joining the Strictly 2021 family. I’ve been wearing sequins and jazzy attire since I was three years old and can’t wait to hurl myself, full throttle, around the most glamorous dance floor on earth,” said Whaite.

“What’s more exciting for me, is that I’m going to be one half of the first all-male partnership, which is a great step forward in representation and inclusion. Whoever it is I’m paired with, I hope they are up for a challenge as I want our routines to include lots of spectacular lifts!”

Whaite, the 2012 winner of the Great British Bake Off, has presented various TV shows and currently has a weekly television cooking segment.

He has written for a variety of newspaper and magazine publications on the topics of food and mental health and has published five cookery books. He also runs his own cookery school, John Whaite’s Kitchen.