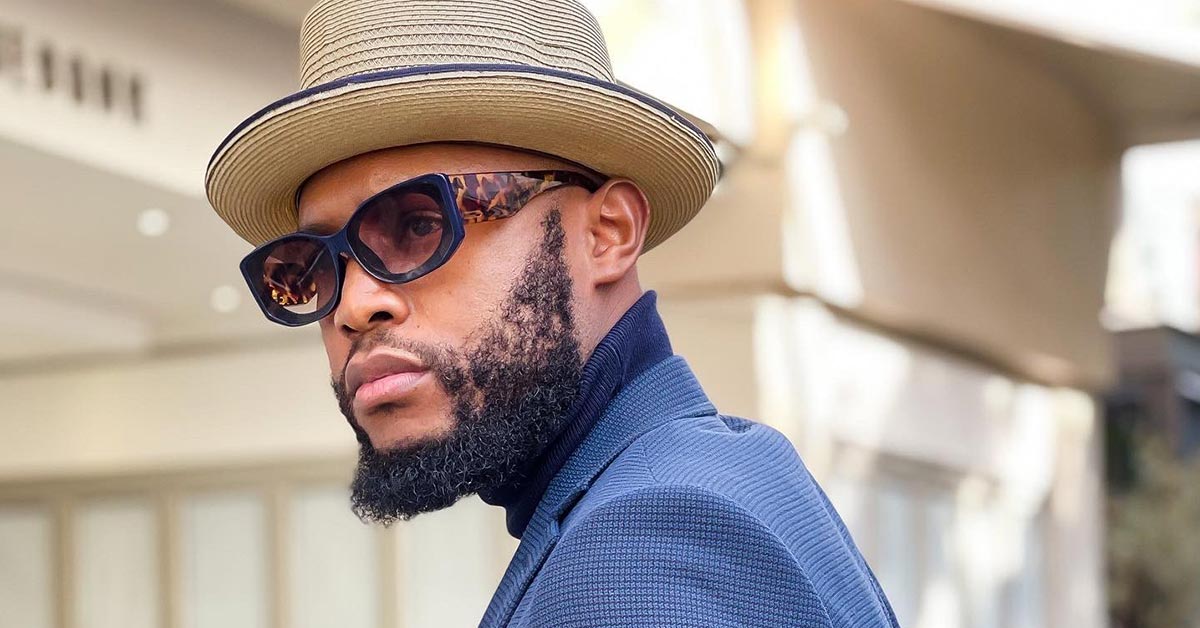 Mohale Motaung stands by his abuse allegations against husband Somizi Mhlongo but says the details were never meant to go public.

Motaung finally broke his silence on Saturday, almost a week after the Sunday World published his shocking allegations that it quoted from an audio recording. The newspaper said that the audio was of a conversation with one of the producers of Mhlongo’s reality show, Living The Dream With Somizi.

It did not, however, explain how it gained access to the recording. The audio was also subsequently shared on YouTube.

Now, in a statement, Motaung confirmed that the conversation was meant to be a private one and was released and published without his consent.

“I wish to make it clear that it has never been my intention to have the private details of my marriage exposed in the public nor will it ever be my intention to cause disrepute to his [Mhlongo’s] image,” he said in a statement.

Motaung explained that “the conversations heard in the audio were privileged” and that he “trusted the person with whom I was engaging and did not divulge such details for any material gain.”

He said he had been speaking to the unnamed producer to explain the reasons why he did not want to include the couple’s divorce details in the reality show.

“Myself and the person in question had a personal relationship that was… built over years and I felt secure relaying my experience to him, having been assured that it was privileged. I never imagined that my turmoil would be exploited in this manner.”

Motaung added that “Since the release of the conversations I find myself stripped of my agency and the right I had previously reserved to tell my story, when I was ready.”

Notably, however, he reaffirmed his allegation that, “I did in fact experience abuse at the hands of my estranged husband both physical and psychological,” but insisted he did not intend to use this against Mhlongo “as he only has his conscience to reckon with.”

Motaung said he was “blessed to have the support of family and friends and more especially from members of the public” and that he wishes “to quietly conclude the dissolution of my marriage which is now being handled legally and further reserve my right to comment.”

Mhlongo issued his own statement on Friday, denying that he had abused his husband and claiming to be a victim of a defamatory smear campaign. Following the allegations, the celebrity was given “time off” from his roles as an Idols SA judge and radio segment presenter at Metro FM.