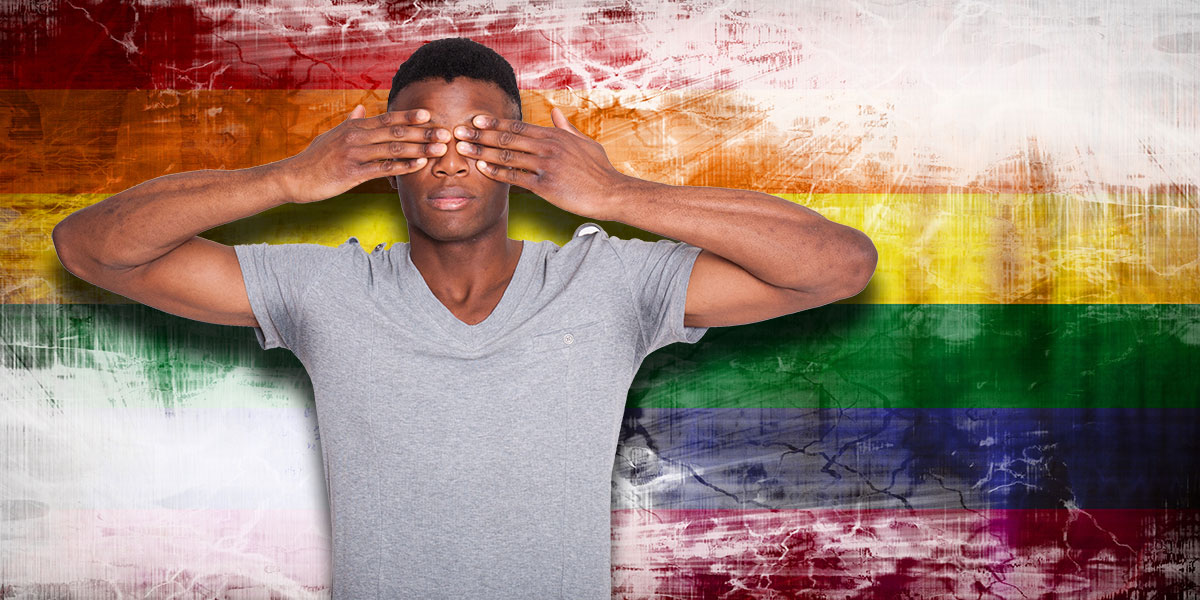 A new report exposes how online censorship in several countries – in complicity with companies like Google and Facebook – is silencing LGBTIQ voices.

Produced by OutRight Action International, the Citizen Lab and the Open Observatory of Network Interference (OONI), the No Access report documents the state of website censorship in some of the most challenging countries in the world for LGBTIQ communities.

It focuses on Indonesia, Malaysia, Iran, Russia, Saudi Arabia, and the United Arab Emirates (UAE); all known for failing to promote and protect human rights.

“When combined with repressive laws, including, in some instances, criminalisation of same-sex relations, an environment of non-democratic rule, and widespread restrictions on civil society, online censorship hampers the efforts of all human rights defenders,” states the report.

“As LGBTIQ people often must also contend with societal, religious, and family condemnation and discrimination, censorship increases isolation and the potential for self-censorship,” it adds.

Mikhail Tumasov, Chair of the Russian LGBT Network, told the researchers that the passing of so-called ‘gay propaganda laws’ in Russia aim to “silence any public discussion about the LGBT community, or LGBT rights, or violations of LGBT rights, and basically all this censorship has created an atmosphere of fear, and it concerns all social areas.”

The report finds that LGBTIQ users in at least three of the six countries – Iran, Russia, and Saudi Arabia – are at risk of online entrapment by local authorities or other malevolent actors, putting users at risk of arrest, exploitation, and threats of violence.

The presence of LGBTIQ apps on a user’s phone has also been used as grounds for intimidation and prosecution. In all six countries, LGBTIQ-related content is often equated to pornography and subjected to related laws.

“It is not easy to communicate—to find each other, to work together, to coordinate. And all of this is because of censorship,” notes a digital protection expert in the UAE region.

“Targeting private-sector actors complicit in facilitating censorship, therefore, may be one avenue for advocacy,” say the researchers.

“For so many LGBTIQ people around the world, the ability to connect online is the only opportunity to find community and access life-saving information. Censorship cuts off an important lifeline, further demonises the LGBTIQ community, and obstructs the work of LGBTIQ organisations,” comments Maria Sjödin, Deputy Executive Director of OutRight Action International.

“Such censorship, typically justified by discriminatory or arbitrarily applied laws, is in violation of international standards of freedom of expression and access to information. As long as states continue to censor LGBTIQ websites, the international community, private sector actors and civil society must do what they can to protect these fundamental rights.”